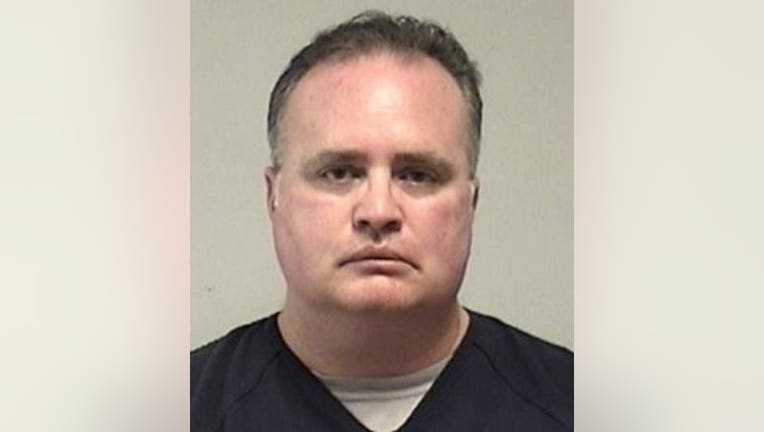 SALEM -- An Illinois police officer who lives in Salem, Wisconsin faces 10 counts of possession of child pornography, officials with the Wisconsin Department of Justice's Internet Crimes Against Children Task Force announced Thursday, May 28.

He was identified as Mark Paglini.

Officials said a search warrant was executed at Paglini's Salem home on Wednesday, May 27, and he was later arrested and booked into the Kenosha County Jail.

DOJ officials noted in a news release, "as in any criminal proceeding, Paglini is presumed innocent until proven guilty."