Proactive step can save you money on preventative care

Proactive step can save you money on preventative care

KENOSHA -- A mammogram should be part of any preventative health care plan for women over 50. So when a Kenosha woman was assured hers would be completely covered by insurance -- and wasn't -- she and her husband turned to Contact 6. 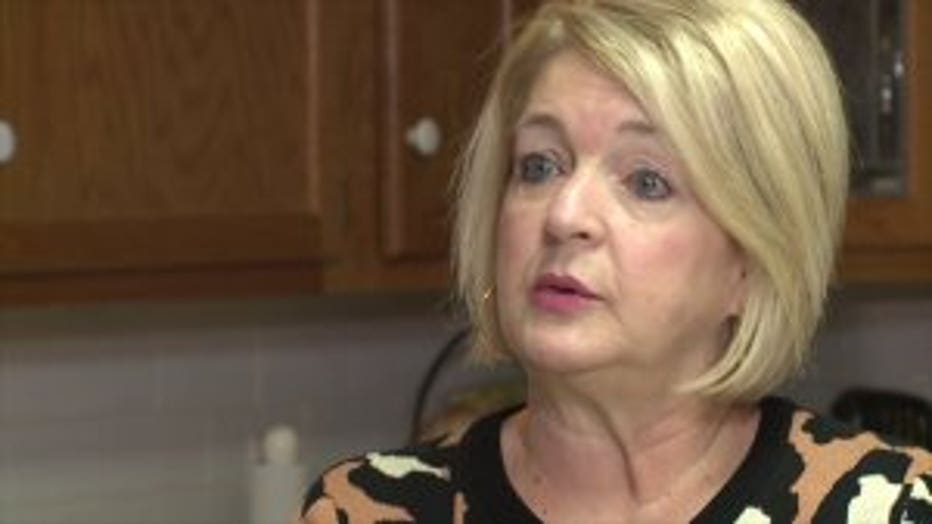 Before her 2018 appointment, Sharon's husband called their insurance.

"I was actually in the room when he called and they said both are covered so you can get whichever one is better, so I did," said Sharon Perry.

Then they got a bill and the mammogram alone cost them $523.

"I thought, for mammograms? Are you kidding me?" said Sam Perry. 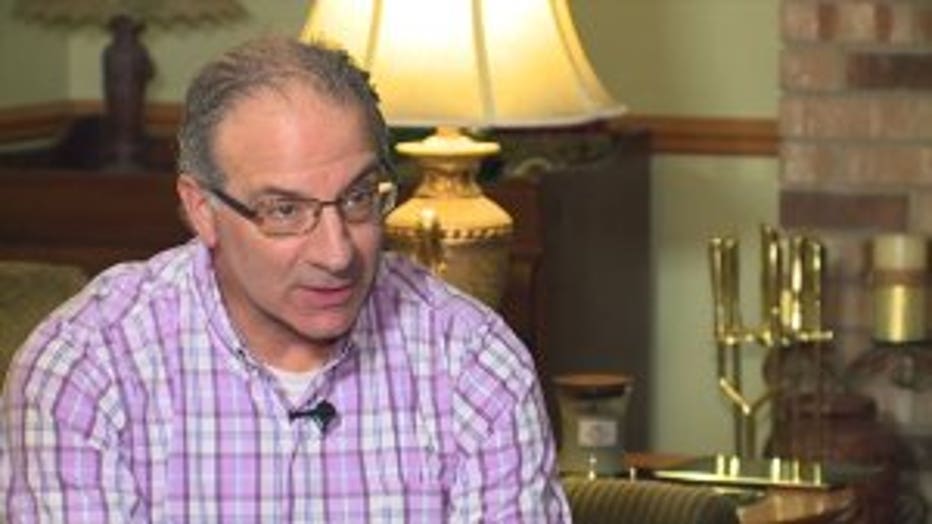 Sam Perry called his insurance company to see if a mammogram would be covered.

"If a mammogram isn't covered for a woman, I find that very upsetting," said Sharon Perry, who then decided to call Contact 6.

"They called me two or three days later," recalls Sam Perry. "They had never called in a year and a half."

Blue Cross Blue Shield of Michigan said the bill was correct, but Sam Perry says he didn't accept that.

This is where a proactive step taken by Sam saved him big bucks.

Because he'd called ahead to ask if the mammogram was covered and was assured it would be, his insurer went back to listen to the call. 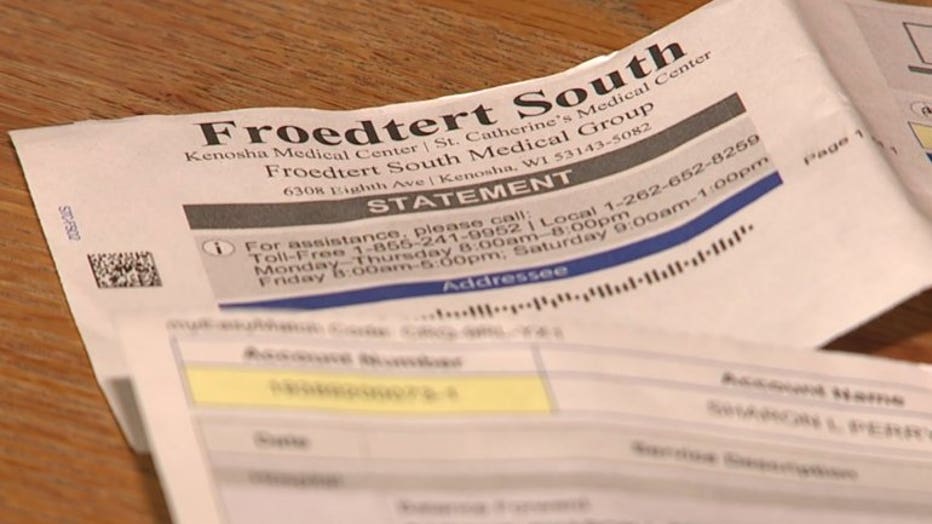 "He called me and said, 'I verified the phone call and we gave you incorrect information,'" said Sam Perry.

'You were advised that the mammogram services would be covered at 100%. As a result of the misinformation given, BCBSM will reimburse you.'

"We are collectively feeling the pinch of the costs of health care going up and our benefits going down," said Debby Deutsch, a patient advocate with Patient Care Partners, LLC.

"Always take very detailed notes of who you talked to, what their title is, what the date is, what transpired in the conversation, and then be prepared to follow up," said Deutsch. 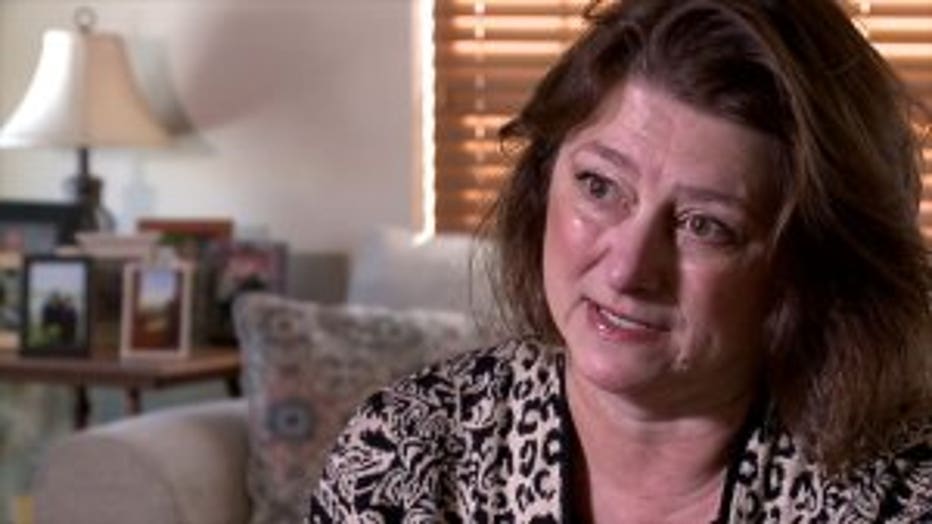 The Perrys soon got two checks for more than $500.

Fiat Chrysler Auto says the Perrys plan was subject to cost-share in 2018.

The Perrys don't think mammograms should count toward out-of-pocket expenses.

Under the Affordable Care Act, women's preventative health care must be covered without cost-share, but there are exceptions.

The Perrys have since opted for a plan with more coverage.