NORFOLK, Va. — Tax season is well underway, and this time of year, con-artists are coming up with new ways to beat the system. In one case along, thousands of victims had no idea their identities were being used repeatedly on fraudulent tax returns. 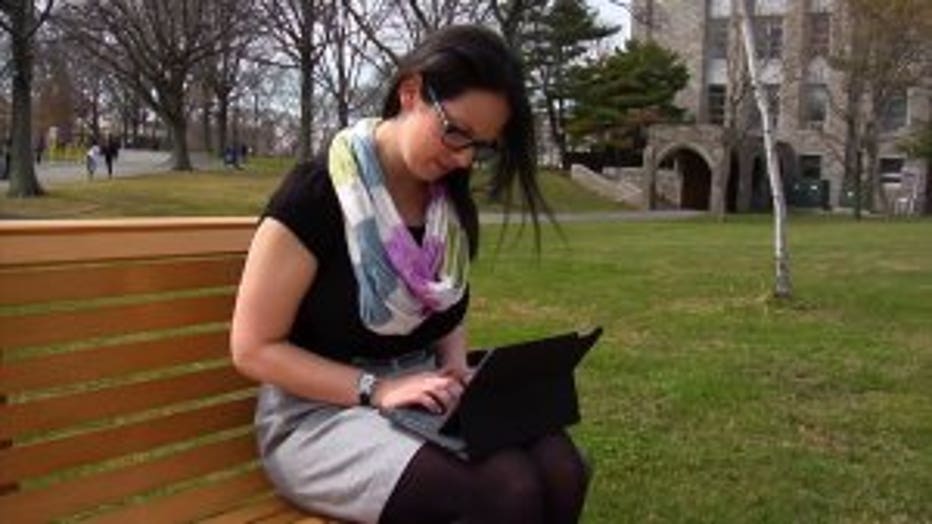 "I’ve been the victim of a fraudulent tax return case," said Paige Band.

Band thought the IRS must be mistaken because the 20-year-old had never filed taxes before and that was the key to this scheme.

"Someone took my information and filed two fraudulent tax returns under my name," Band explained.

Investigators say someone with access to her college files stole her personal information and, then, filed past tax returns.

"So, whenever they do actually get a job and go file a legitimate return for that year they are not going to know a tax return was filed on their behalf a year or two prior," revealed U.S. Postal Inspector Jason Thomasson.

"I would have never caught it. Why would I have any reason to look back at any of my tax returns because I knew what I filed," Band said.

The scheme went undiscovered for years until an audit of a check cashing business showed a large amount of treasury checks being cashed.

Tanya Edwards, Ronald Chisholm and Mark Jones were arrested in connection to the scheme. 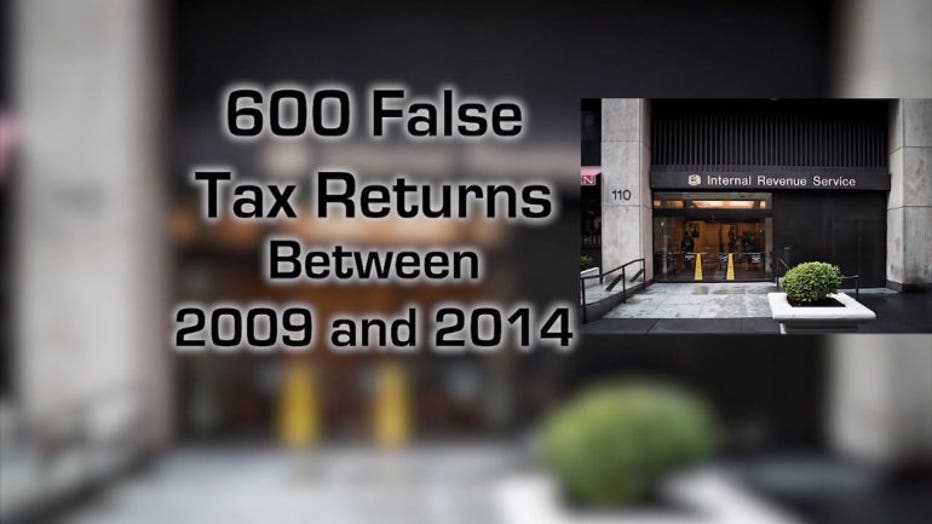 "Mark Jones was very smart, very intelligent, the scam that he was pulling involved a lot of moving parts by getting the numbers correct for the IRS," Thomasson said.

A search warrant of Jones' home showed just how intricate the scheme was when they found piles of notebooks.

"We seized 13 of them out of his house and they were just full of information of the victims. We identified just under 3-thousand victims that had their identity stolen," Thomasson said.

If you won't want to be a victim, it is imperative to safeguard your personal information. 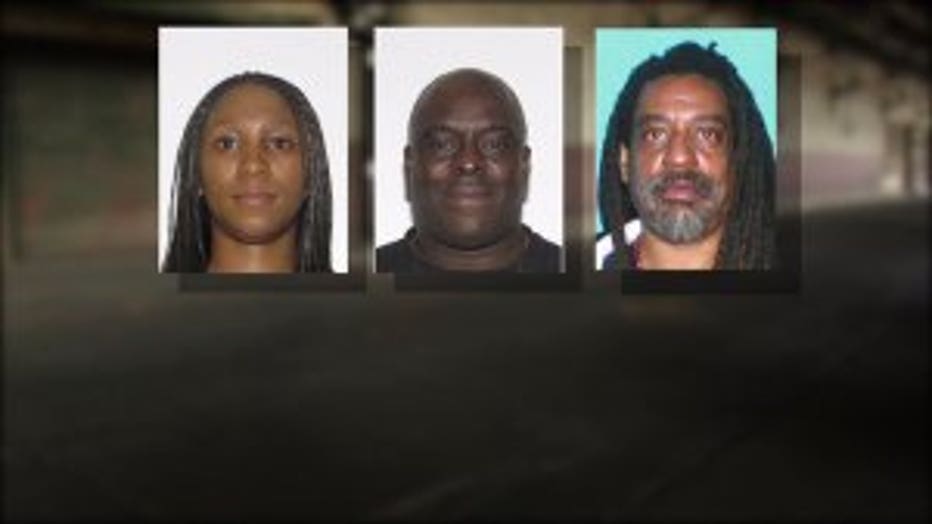 "You can get one free credit report from each of the three agencies every year. I would suggest getting this at least once a year and looking through it and making sure there is nothing out of the ordinary," Thomasson advised.