MILWAUKEE -- Dreary, wet weather didn't take away from the excitement of the first day of Summerfest's 50th. It certainly did not keep the die-hard fans from getting to the Big Gig. 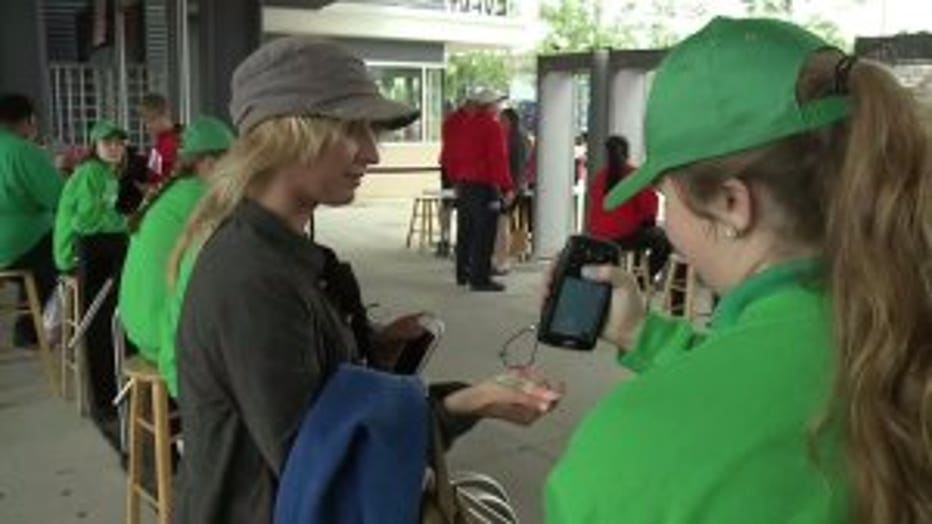 The gates of Summerfest opened at noon on Wednesday, June 28th. There were plenty of visitors who had ponchos and umbrellas in hand.

Stephen Froggatt was one of those hardy Summerfest fans ready to take on Mother Nature. He said he's been attending the festival for 48 years -- and this year, he is celebrating his 200th visit.

"I love this place. It's the best music festival in the world," Froggatt said. 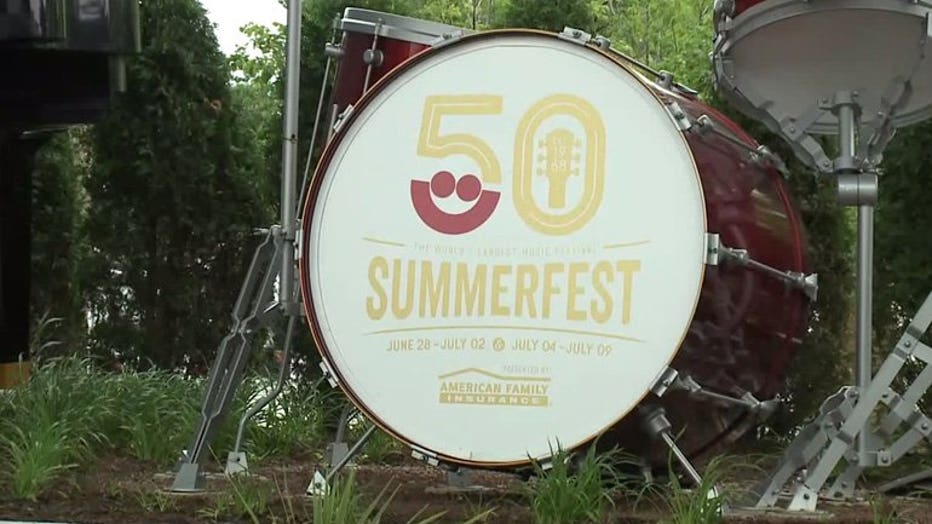 Those who were among the first in line agreed, there is added enthusiasm now that Summerfest has reached its 50th edition. 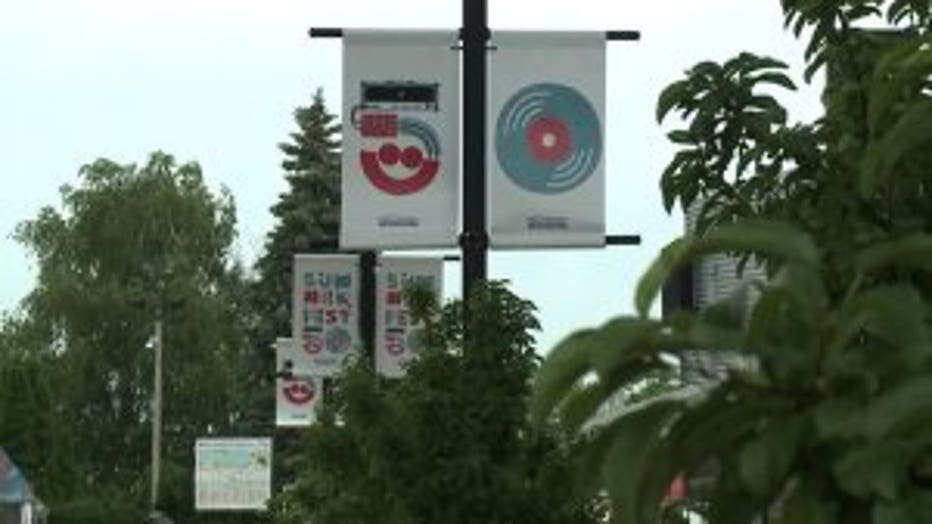 "I have been coming to opening day for years! I will not miss it. I have a tile here near the instruments. I am turning 50!" said one enthusiastic Summerfest visitor.

Opening Day 2017 consisted of cloudy skies, rain and cool conditions. But the forecast did not seem to bother guests -- or dampen the spirits of those who vow to attend for many years to come.

"I call myself an ambassador, you know? I love this place. They'll spread my ashes here," Froggatt said.