Brothers, apparently the only ones who knew CPR, save life of boy who nearly drowned

Brothers, apparently the only ones who knew CPR, save life of boy who nearly drowned

MILWAUKEE -- Kids saving a kid: FOX6 News has learned more about the panic that unfolded at the Holiday Inn near 6th and Layton in Milwaukee on Friday, March 10th. A four-year-old boy nearly drowned -- his life saved by two brothers, who were apparently the only ones on hand who knew CPR.

The 17-year-old and 11-year-old brothers said there were at least 20 people in the pool area on Friday night.

"Things can happen in the blink of an eye, the snap of a finger," AJ Cavazos said.

While taking part in a birthday party for their mother on Friday night, AJ and Matthias Cavazos ended up giving a huge gift to a complete stranger. The boys said a four-year-old was in the deep end of the pool. At first, 11-year-old Matthias thought the child was playing, but the four-year-old sank slowly into the water. 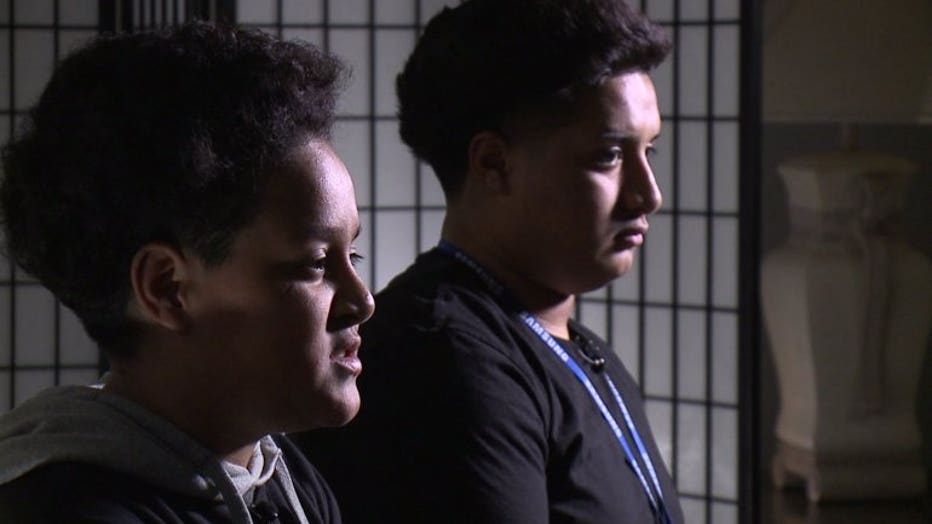 "His lips were a little purple and blue. I dived in, picked him up and threw him across the ledge and everything," Matthias Cavazos said.

Matthias started CPR. He said the child's family was in shock, and believes the child slipped and fell into the pool.

"I'm like, 'oh my god. I have to get the water out of the boy.' I'm yelling, waiving my hand everywhere," Matthias Cavazos said. 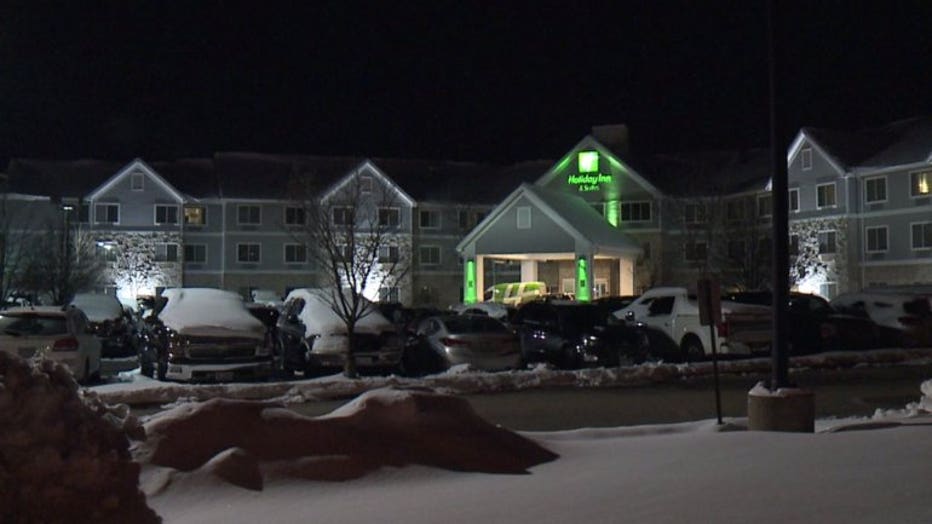 Holiday Inn near 6th and Layton in Milwaukee

Matthias couldn't get a pulse. His 17-year-old brother AJ arrived just in time.

"I was scared at first, but I know one thing when it comes to CPR -- you have to stay calm," AJ Cavazos said.

"His lips were purple and blue and his face was pale," Elisha Johnson, the brothers' mother said.

"I tilt him to his side and he just had a ton of water come out," AJ Cavazos said. 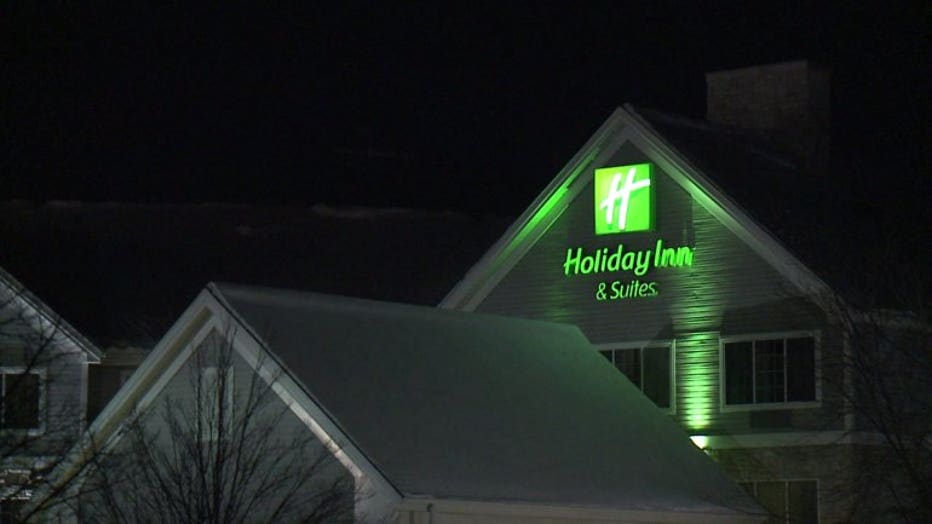 Holiday Inn near 6th and Layton in Milwaukee

A spokesman for the Milwaukee Fire Department told FOX6 News by the time they arrived, the four-year-old had already been retrieved from the water. As the boy was taken away, AJ Cavazos said he was crying.

"I did hear him crying. He was crying in fear. He was scared in that moment," AJ Cavazos said.

Johnson said there's a lesson here for all parents.

"No one ever wants to see something like that happen to a child, and for you to just stand there and not do anything? Teach your kids. If you see someone who needs help, help them!" Johnson said.

MFD officials said the boy was taken to Children's Hospital and was last known to be in stable condition.