“I was pretty much in shock:” Brookfield man gets crash course on the financial impact of an accident

"I was pretty much in shock:" Brookfield man gets crash course on the financial impact of an accident

BROOKFIELD — Imagine you have been in a car accident: no one is hurt, but emotions are running high. You're probably not thinking, how much are these repairs going to cost? But, FOX6's Contact 6 found out the bigger hit may be to your car's value and you could find yourself saying, "Don't show me the CARFAX." 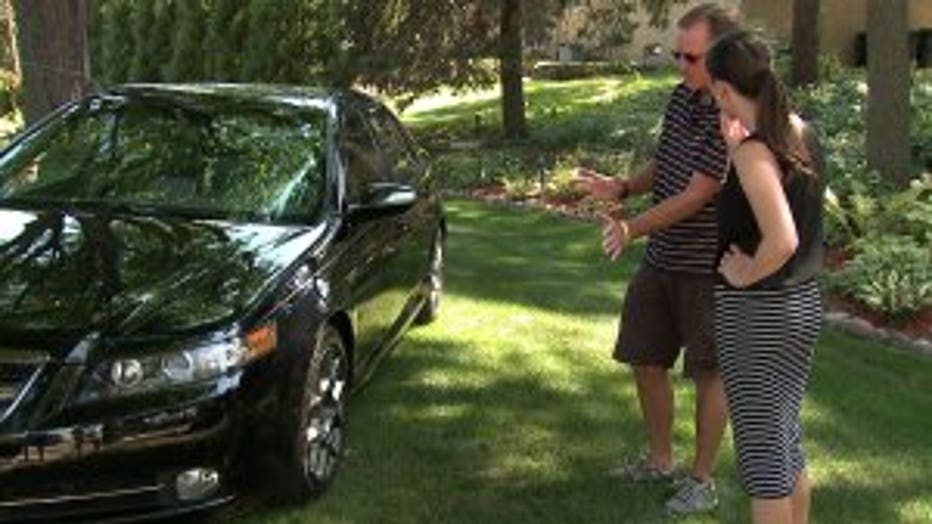 Jerry Morgan explains the accident his Acura was involved in to Contact 6's Jenna Sachs.

Jerry Morgan wanted to sell his car and thought it would be a simple trade-in for a good price. Instead, he got a crash course in how some dents can never be smoothed away.

It all began during the last snowstorm of 2016. A driver made a right turn, slid on ice and right into the Acura driven by Morgan's 25-year-old son. 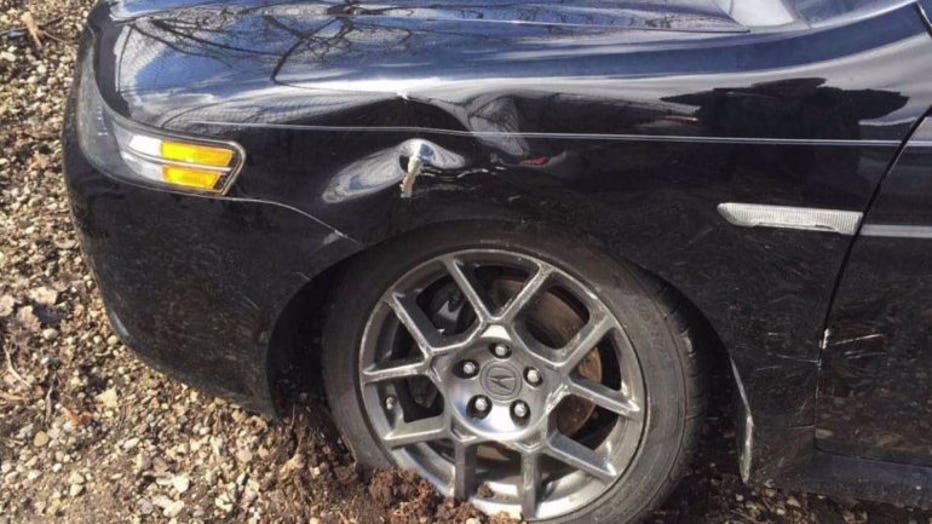 Photo of Jerry Morgan's car after it was involved in an accident.

When a Brookfield police officer arrived he saw a large dent, a dislodged wheel and scratches by the driver's side door. The officer wrote his report and Morgan's car was towed away.

The car repairs were covered by the other driver's insurance.

Fast forward a few month, Morgan took his car in for a valuation.

"I was pretty much in shock," Morgan recalled.

Morgan asked why his vehicle was worth so much less.

"They came back and immediately presented me with the CARFAX report and showed me that the vehicle had sustained severe damage," Morgan said.

CARFAX says in a "severe" crash, the car "cannot be driven from the scene" and "this level of damage often results in salvage."

Morgan wondered how his crash became rated "severe" in the first place. 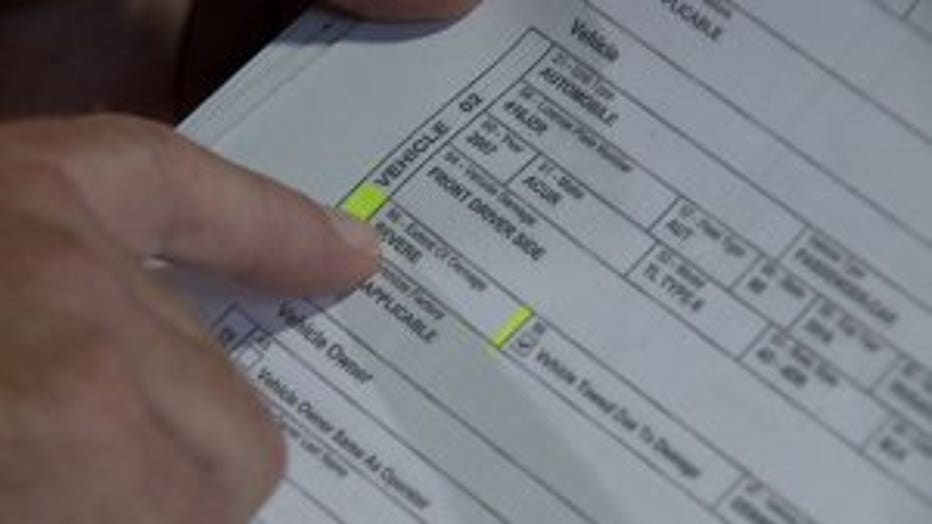 The police report listing the damage to Jerry Morgan's car as severe.

He found the answer in the police report where it listed the accident as "severe."

Morgan didn't think his accident was bad enough to be listed as "severe" on the report.

Contact 6 asked a CARFAX spokesman if it is possible to change his CARFAX report.

"In this case, a police department reported information about an accident. If the police department feels a change needs to be made then we'll happily update the CARFAX report with that change," explained Chris Basso of CARFAX.

But, Contact 6 found that getting an officer to change a police report is probably not going to happen.

"The officer is not going to get pulled into that dispute," said Brian Dorow of Waukesha County Technical College.

Dorow trains future officers at WCTC and says officers are told to keep the accident reports brief and simply rate the damage as either minor, moderate or severe.

"They're not auto body technicians. They're not. Nor do we ever want them to be," Dorow said. 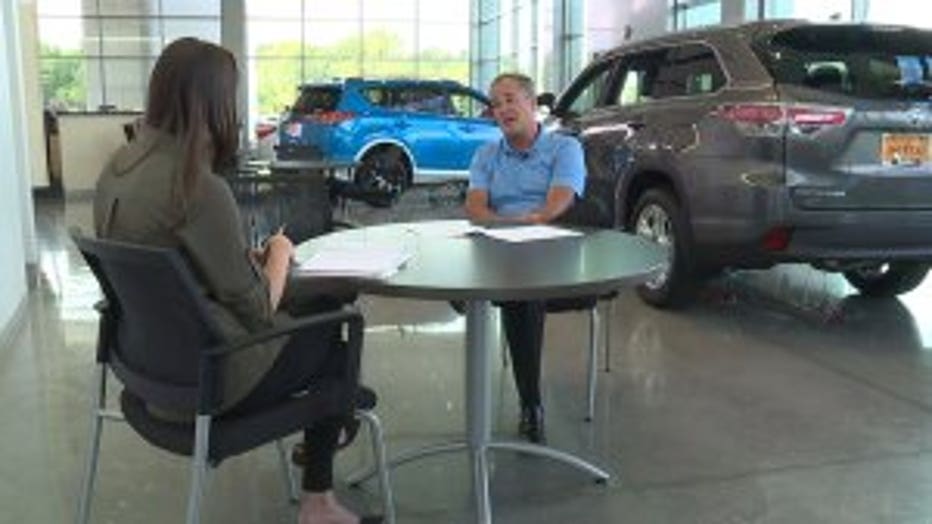 "You can't really tell underneath what's wrong with a car until you put it up on a hoist," said Jeff Sayers of Safro Toyota.

Sayers says a system that bases value on the opinion of one officer is flawed.

"I don't think it should be in the officer's hands. He's got enough to do already," Sayers said.

Sayers says there should be another option for car owners when it comes to assessing accident damage for the record.

"If it's going to the body shop that would be a good start," Sayers recommended.

Morgan's car was restored to pre-accident condition, but that does not guarantee pre-accident value — it's called diminished value.

"I don't believe the officer did anything wrong," Morgan said.

He ended up trading in his car, but wants other drivers to be aware this could happen to them too.

"I'm willing to do anything and that's probably why you're sitting here with me today," Morgan told Contact 6. 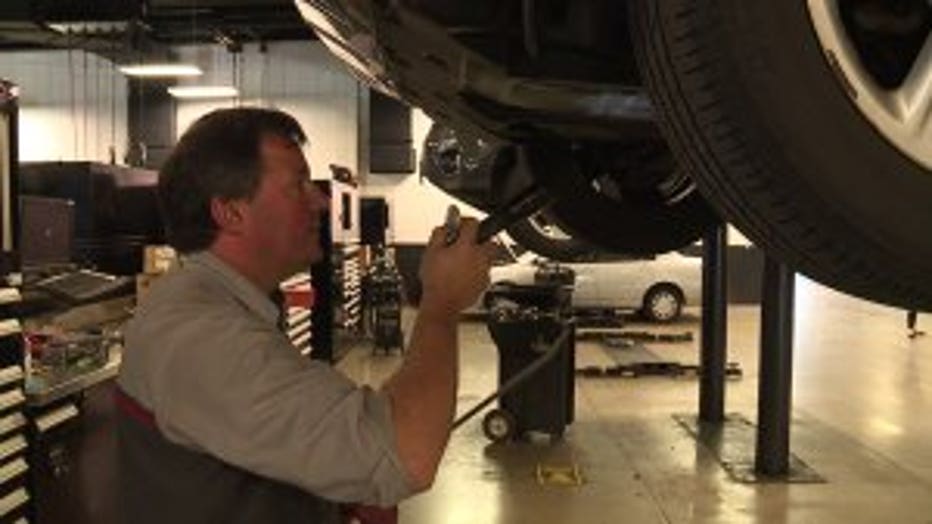 Morgan has reached out to state officials on the issue and has drafted a bill to change how accidents are rated.

CARFAX says it gets it's information from thousands of sources like police departments, insurance companies and auto shops.

If you find yourself in an accident and don't to want experience what Morgan did, you can try to talk to the officer on the scene so you're prepared for what's to come.

In addition, document everything and you may be able to get some of your money back in a diminished value claim.