“I was able to have the final days with him:” Grandson by grandfather`s side with help from the Fisher House

"I was able to have the final days with him:" Grandson by grandfather`s side with help from the Fisher House

MILWAUKEE — When a loved one is in the hospital, you want nothing more than to be by their side. For some, distance makes that extremely difficult, but there's a place in Milwaukee that's giving military families a home away from home. 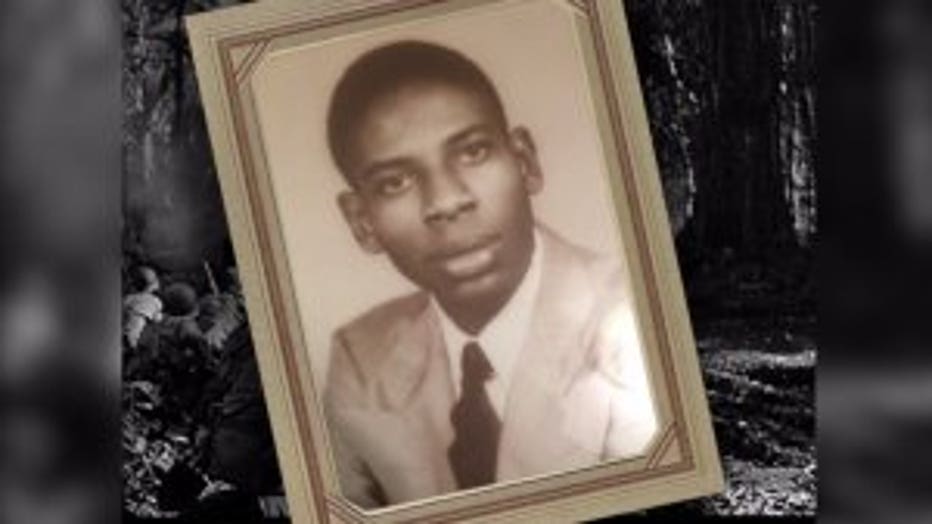 "He did not fight on the front lines, but he did serve helping people," explained Brown's grandson, Brian Johnson.

After his service, Brown returned to Milwaukee to raise his family, including his grandson.

"My dad was not in the picture growing up -- so my grandfather was literally my father," Johnson recalled.

When Brown got sick, his grandson wanted to be by his side, but location made it tough.

Johnson lives in San Antonio, Texas. His grandfather was getting treatment at the Milwaukee VA Medical Center — a distance of more than 1,200 miles.

Still, Johnson made the trip. He didn't have to worry about a place to stay because of Fisher House Wisconsin. 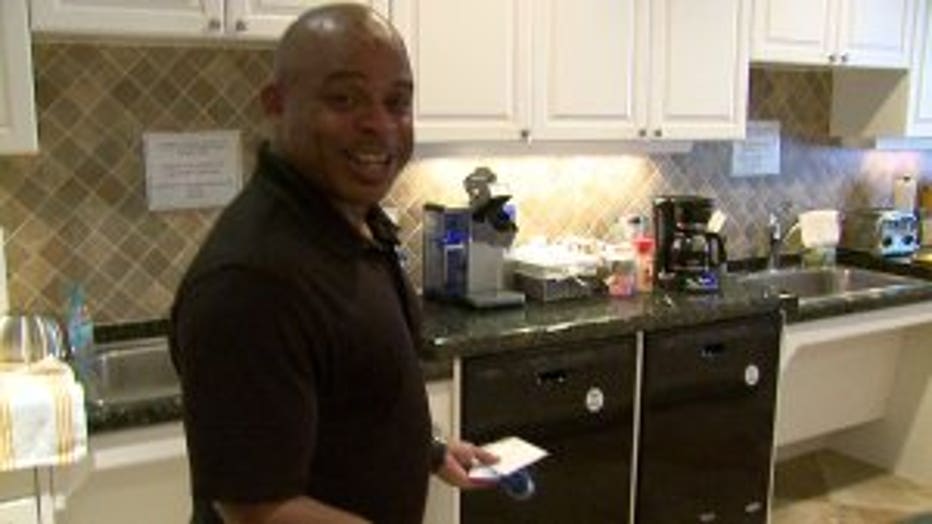 "This makes it so easy and convenient," Johnson said about Fisher House.

The Fisher House is on the Clement J. Zablocki VA grounds. It offers military families free lodging when their loved ones are getting treatment at the Milwaukee VA.

"Fisher House is a home away from home," said Jennifer Kiefer.

Kiefer is the house manager and helps families who live more than 50 miles away make room arrangements at the Fisher House.

"It's being able to take away one little bit of stress off of somebody's shoulders when they are dealing with such a burden of stress," Kiefer said. 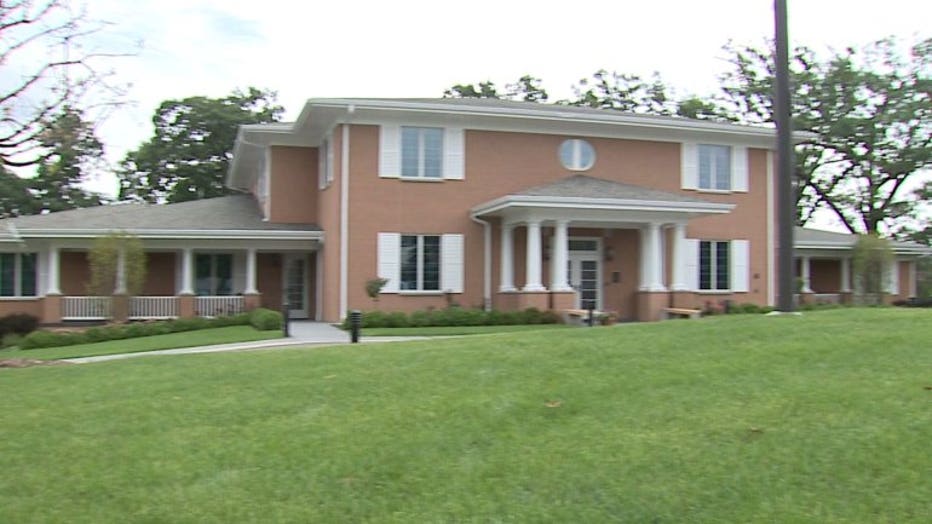 The Fisher House Wisconsin is located on the Clement J. Zablocki VA grounds.

Kiefer says once family members check in, there's no rush to check out.

"Families are able to stay as long as they need to," Kiefer said. 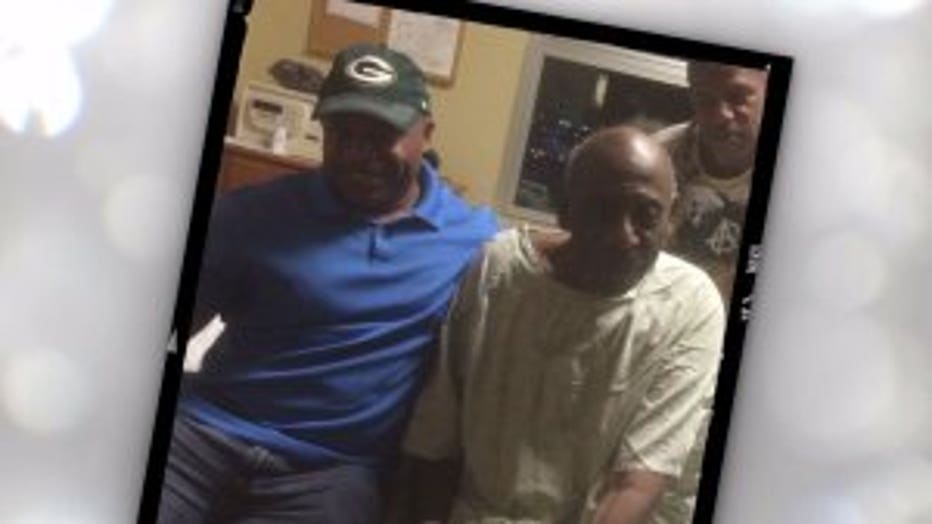 From food, to laundry, to a place to get a good night's rest, residents have everything they need.

For Johnson, that meant focusing on what really mattered.

"I was able to have the final days with him," Johnson said.

"He shaped me into the man I am today -- so I was able to thank him as he was passing away," Johnson recalled.

It's those final moments and memories Johnson may not have had if it wasn't for a helping hand from the Fisher House.

Fisher House isn't just in Wisconsin. There's more than 71 locations nationwide. If you'd like to learn more about the Fisher House and its programs, CLICK HERE.