“I want justice for them:” Family of 11-year-old girl shot feeling for families of Laylah Petersen, Ja`Nyela Marsh-Highshaw

"I want justice for them:" Family of 11-year-old girl shot feeling for families of Laylah Petersen, Ja`Nyela Marsh-Highshaw

MILWAUKEE (WITI) -- 11-year-old Makayla Criss was shot in the leg while shopping at the Sparkle Foods store this summer. Not only is her family feeling for the family of five-year-old Laylah Petersen, who lost her life when she was shot in the head while sitting on her grandfather's lap in a home near 58th and Fairmount last week, as it turns out, Makayla Criss is related to Ja’Nyela Marsh-Highshaw, the four-year-old girl shot in Racine. 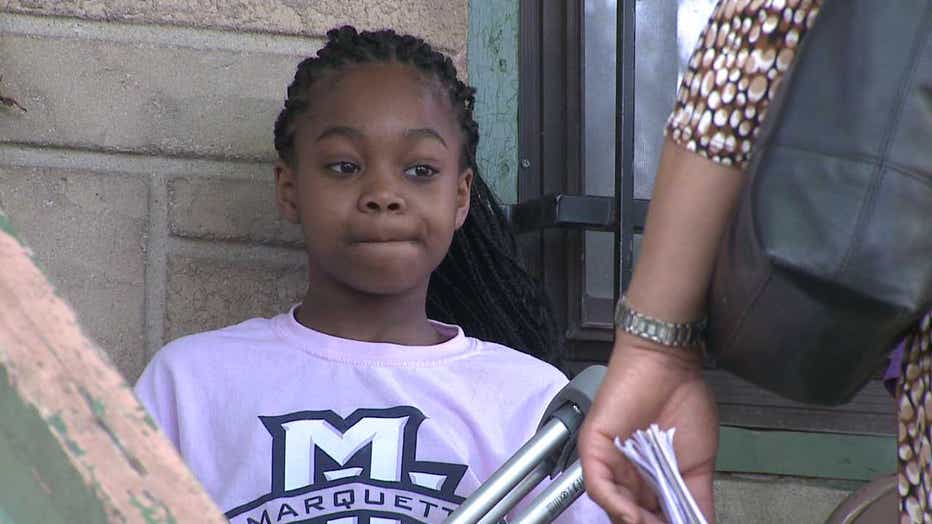 Police say on June 15th, two people entered the Sparkle Foods store and shot 11-year-old Makayla Criss in the leg. At the time of the shooting, the store was filled with customers.

Police haven't been able to identify the indivdual(s) who shot Makayla Criss.

"The shooters came in and just shooting everywhere and the little kids ran in the back," Makayla Criss said.

To this day, the little girl still has bullet fragments in her leg.

"My leg got numb and then I looked down and saw I was bleeding and then there was some cans rolling around and I slipped on the floor and then we ran out the back door," Makayla Criss said.

It's a horrifying story to hear from someone so young. But Makayla Criss isn't the only child in Milwaukee that knows what it's like to be shot. 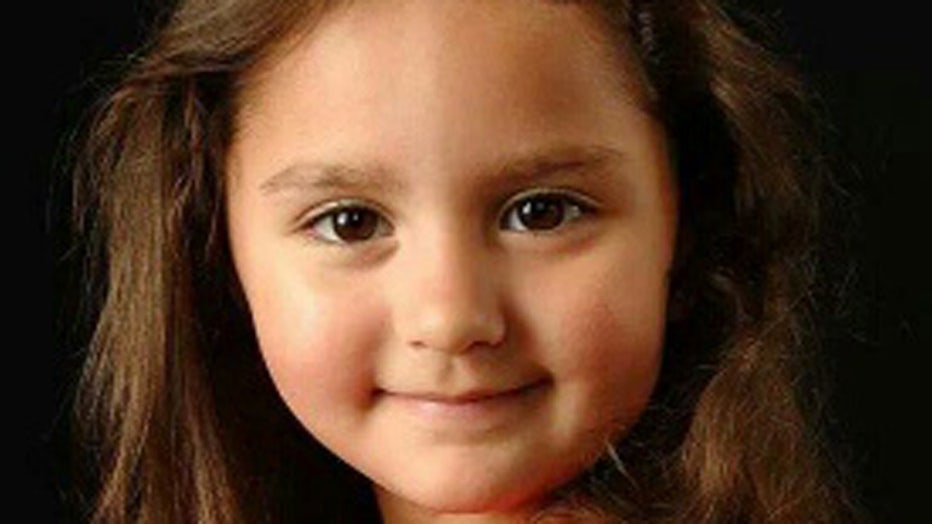 When Laylah Petersen was shot and killed last Thursday, November 6th, she became the third child under the age of 13 to die in a homicide in Milwaukee this year.

Makayla Criss' mother knows what it's like to get that horrifying phone call, indicating your child has been shot.

"I never thought it would be my child. It would be nice if those people whould turn themselves in, but they're not. I hope it's eating them up alive. I really do," Tamika Criss said.

Over the summer, a $5,000 reward was offered for information on the person(s) who shot Makayla Criss.

Now, a $10,000 reward has been offered for information on Laylah Petersen's shooter. 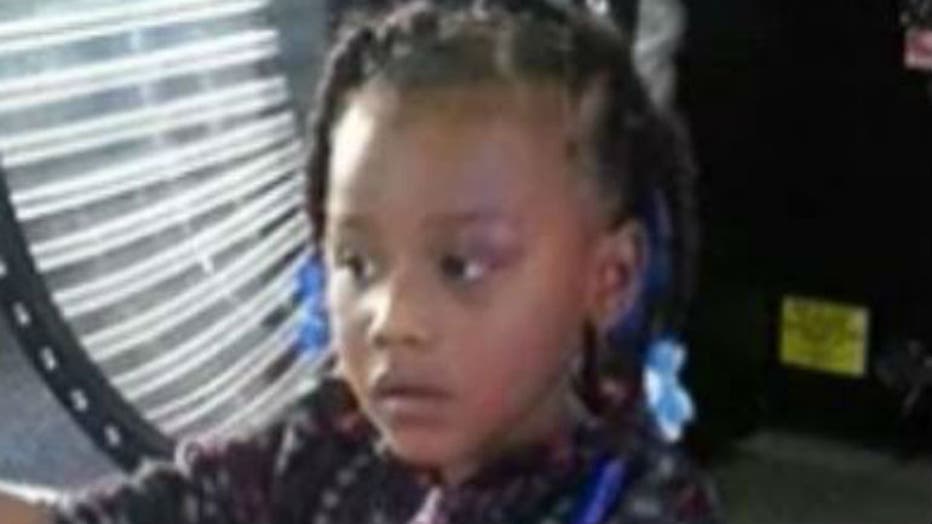 She says she could hardly believe another child had been shot, much less one in her own family.

"I'm not sure that the person that shot my little cousin in Racine, if they were shooting at the car, or somebody else, but look where those bullets went," Tamika Criss said.

Makayla Criss is one of eleven children under the age of 13 who has survived being shot in Milwaukee this year (as of November 6th). Her mom says she's one of the lucky ones.