MILWAUKEE -- He may have been an accomplice, but 17-year-old Qhualun Shaw is facing a felony murder charge for the death of 64-year-old Greg Zyszkiewicz, a City of Milwaukee Department of Neighborhood Services housing inspector. On the day Shaw made his initial appearance in court in the case, Shaw's father spoke out, and told FOX6 he tried to keep his son on the right path.

Duncan Pearson is overwhelmed when he looks at his son's mugshot. "It hurts bad because I didn’t raise him like that," Pearson said, "He didn’t have to take nothing, he had everything he wanted: shoes, cable TV, Xbox, whatever, he had it." Pearson said he could see signs of trouble with his son. He said he tried to keep from losing his oldest son to the streets, but couldn't overcome the bad influences. "I said 'Qhualun, this is not what you wanna do, Qhualun. You're gonna end up in really serious trouble if you keep on,'" Pearson said. 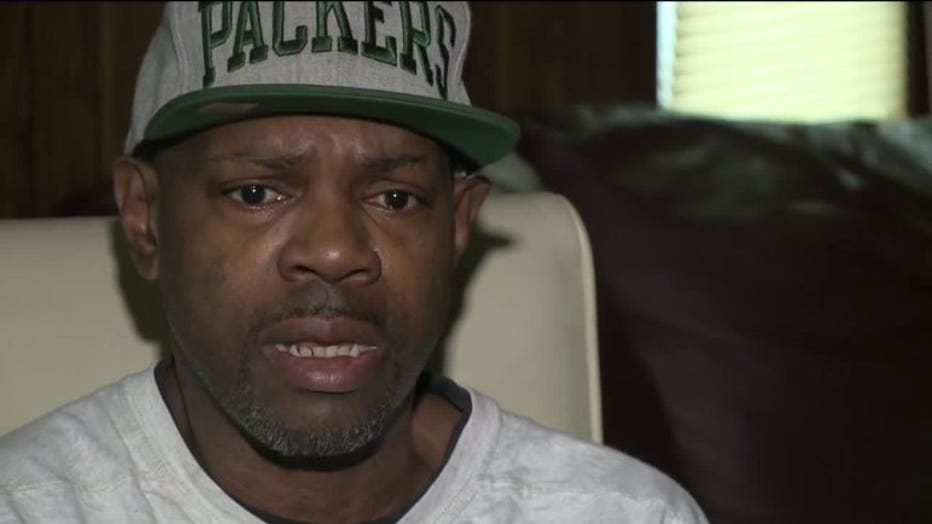 Court records show Shaw was out on bail for another chase involving a stolen car from earlier this year at the time when, on Wednesday, March 22nd, prosecutors say he was with 21-year-old Eric Smiley and 17-year-old Deshaun Scott, riding around in a stolen Toyota, and they carjacked a woman of her Kia at a gas station. According to the criminal complaint, Shaw allegedly told police he "was supposed to do the robbery, but he lost his nerve." Shaw told police Smiley then took the shotgun and used it to rob the woman. The three then came upon Greg Greg Zyszkiewicz, who was sitting in his Ford Mustang at 23rd and Cherry. Shaw and Scott went to take the car.

According to Shaw, Scott went to the driver's side with the shotgun, and Shaw was at the rear bumper. Moments later, Scott fired the gun. "I'm so hurt. I feel for the family of Ziggy, the city worker," Pearson said. 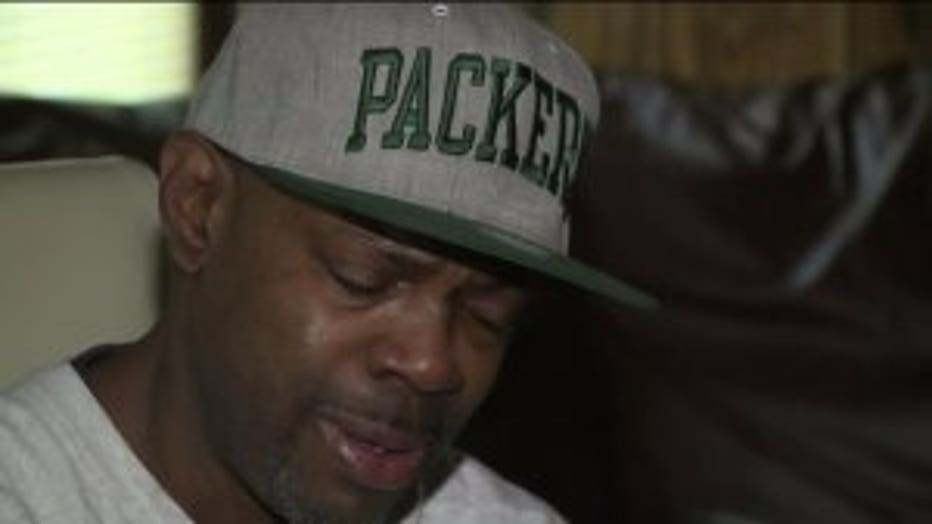 Pearson said he hurts for the Zyszkiewicz family because he is a father too -- a father who now wonders what more he could've done for his son. "I love you to death, Qhualun," Pearson said, "I tried, Qhualun. I tried my best." Shaw's bond has been set at $250,000, while the other two defendants face $500,000 cash bond each. Still, Shaw faces a maximum sentence of 81 years in prison. Pearson says he must now make sure his other two sons stay out of trouble.