COVID-19 concerns in the workplace

COVID-19 concerns in the workplace

MILWAUKEE -- As more workplaces reopen, some are raising concerns about COVID-19 protections -- but forcing employers to take action may be a longshot.

"The employer is doing nothing for her protection...They are running around with no masks."

One man, who asked to remain anonymous, told FOX6 that he's worried his wife will contract COVID-19 at work. She was called back to work at a long-term care facility with confirmed cases of the coronavirus.

"My wife and I, all we have is one another," the man said. "The employer is doing nothing for her protection...They are running around with no masks."

He says his wife's workplace isn't being properly cleaned, either.

"She wipes her hand over stuff and it's filthy," he said. 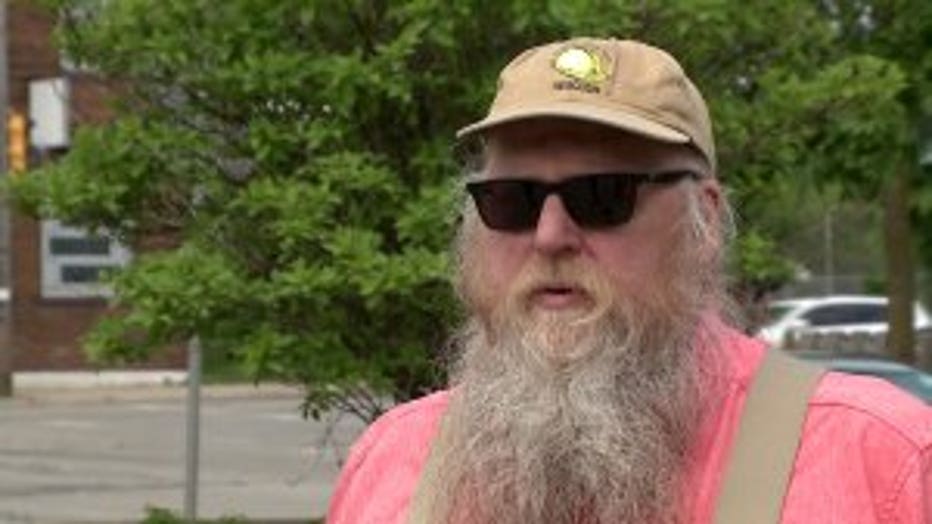 Complaints about workplace safety are increasing to WisCOSH, an organization that strives to eliminate workplace hazards in Wisconsin.

"We've been getting a lot of complaints directly related to COVID," said WisCOSH's Jim Schultz.

Schultz said he is hearing from people across industries who say: "I think I'm in danger, or I know I'm in danger." 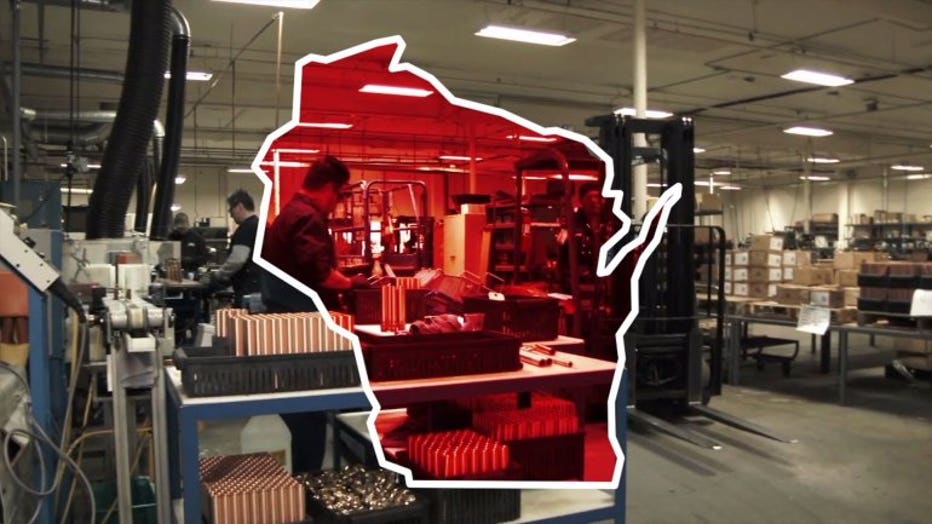 One woman, who asked to remain anonymous, works in a hospital. She said: "When we openly express ourselves with concerns, we feel like it's not being listened to."

Another woman, who works in professional services and asked to remain anonymous, said: "We've heard conflicting things about whether or not people are required to wear a mask."

Employment lawyer Sara Geenen told FOX6 that more people are calling her about their rights amid the COVID-19 pandemic. 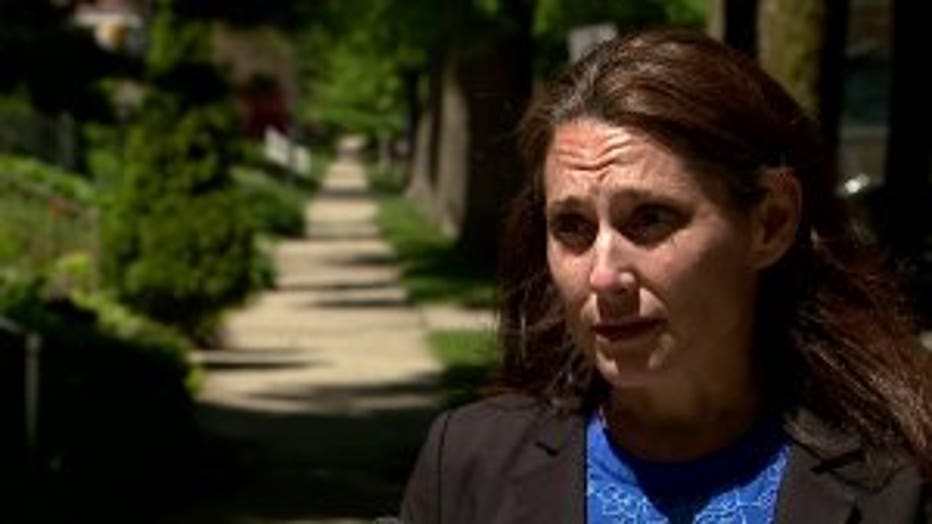 "Some employers still aren't taking all the precautions seriously," said Geenen. "It's always easy to say someone should find another job, but it's not right now given the unemployment rate."

Wisconsin is among two dozen states whose workplace safety complaints and enforcement fall under the federal government's jurisdiction. Workers can file a complaint with the Occupational Safety and Health Administration (OSHA), but Geenen said fines as a result of those complaints are not common.

"Over the last three months, there's been over 5,000 complaints to OSHA," Geenen said. "Unfortunately, there's only one instance where OSHA has issued a fine as a result of that."

But Schultz says there is power in numbers.

"I think it's extremely unfair," said Schultz. "A group of workers from a single workplace come together and say 'we all think there's a problem here,' that's more likely to get OSHA to take notice." 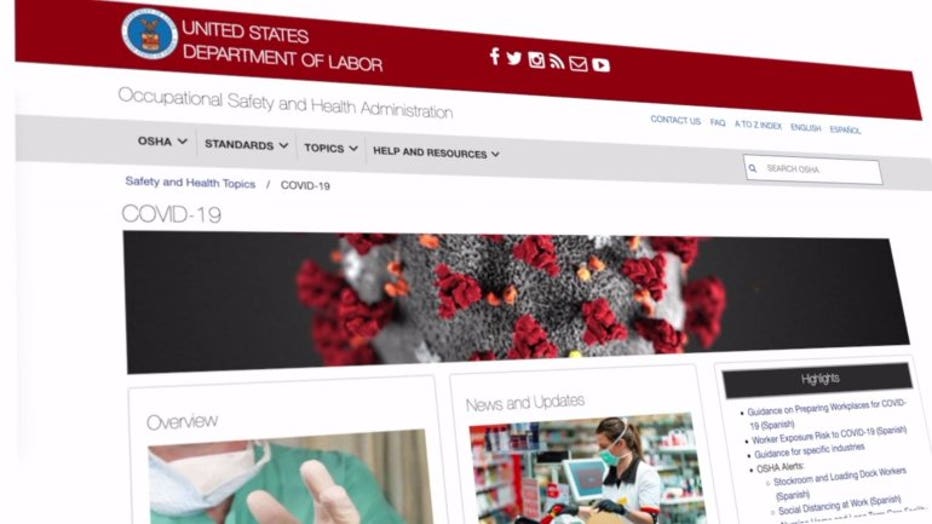 OSHA did not respond to Contact 6, but has given guidance to employers on how to protect workers from COVID-19. And the organization has some existing standards to take action when it comes to PPE and sanitation. OSHA has said it is increasing inspections, prioritizing COVID-19 complaints.

"OSHA is charged with protecting the workers," Schultz said. 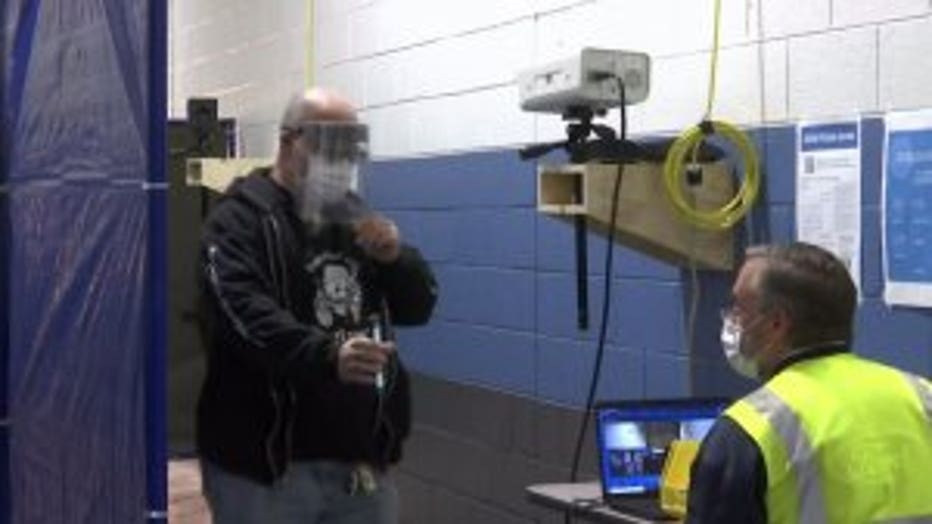 COVID-19 precautions being taken in a workplace

Other protections exist for public sector workers and people with disabilities. Others may be able to take FMLA -- paid sick leave -- or legally refuse to work.

A worker's best bet is raising concerns directly to their employer. That hasn't worked for the man's wife at her long-term care facility job.

"It just makes me feel very hopeless, that there's just...there's no way to make this better for her," he said.

Local health departments have also issued guidance to workplaces, but they do not have enforcement authority. The only exception is a significant outbreak; then, the county could order a business to shut down and clean its facility.

One county health official said that most employers seem to be following guidance without issue, but if you have a major complaint, they want to hear about it for their own records.