“I should trust myself. This was a scam!” Fake investment firm targets military personnel

"I should trust myself. This was a scam!" Fake investment firm targets military personnel

NORFOLK, Va. (WITI) — It seemed like a legitimate investment firm, but it wasn’t. Instead, investors lost hundreds of thousands of dollars and many of the victims were in the military.

"I had never invested in anything and I was thinking about investing for awhile. So, I thought that would be a good opportunity for me to start some kind of investment," explained Xingtong Liu.

Liu's interest was the Capital Financial Group located near the naval base where she was attending school. 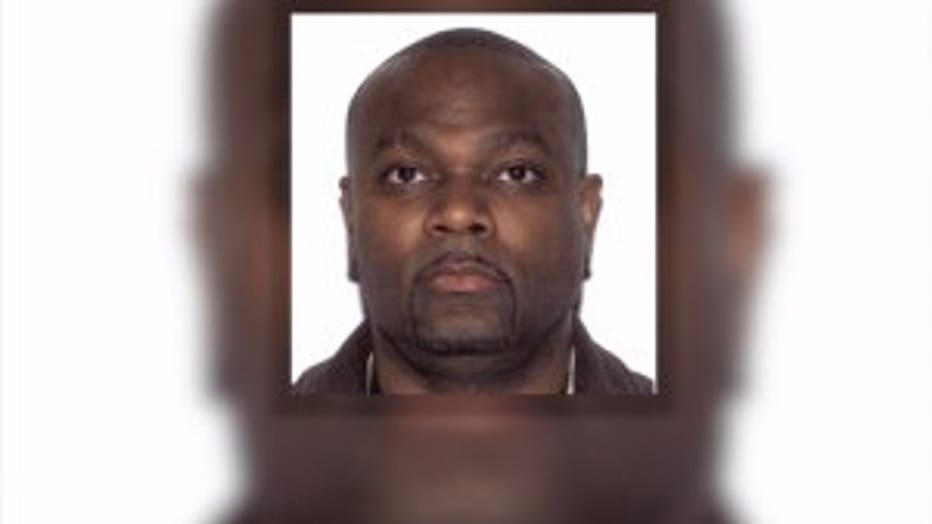 The owner, Vernon Matthews, solicited U.S. Military personnel and their dependents to invest with his group by promising generous returns.

"I guess I was kind of greedy by being told that I would be granted with high interest returns like 7.27%.  So, I decided to put some money extra money into their account," Liu said.

Liu quickly suspected trouble. When she asked for statements, she got excuses.

"His son got sick and his house needs to be repaired because of a hurricane…I lost my trust on him and his company," Liu said.

Liu wanted her money back, but that proved to be impossible.

"I left voicemails, but no one returned me back," Liu recalled.

So, Liu called the Better Business Bureau then posted her complaints on the website The Ripoff Report.

She quickly learned she wasn't alone.

"I should trust myself.  This was a scam," Liu said.

Postal inspectors say Matthews took more $235,000 from 34 investors and used it for his own benefit.

"In reality, what it was was Mr. Matthews was broke. And, every time he needed to pay his bills, he would contact her and say I have this great investment opportunity for you and solicit more money from her," explained U.S. Postal Inspector Marydith Newman.

Inspectors say Matthews didn't have a job. He lived off the money he stole from investors.

"He paid his rent, he paid his car payment, he bought groceries, he bought jewelry. He spent every penny that he took in on his personal lifestyle," Newman said.

Before you invest, do your homework.

"Most people need to be registered. And, even if they’re unregistered, you can contact your state corporation commission and look online to find out if people are actually licensed to be an investment broker or dealer," Newman advised.

Vernon Matthews pleaded guilty to mail fraud and was sentenced to four years in prison. He, also, has been ordered to pay more than $200,000  in restitution.