MILWAUKEE — They thought it was destiny. A couple found a company to invest in with the promise of doubling their money. Turns out, they lost everything. 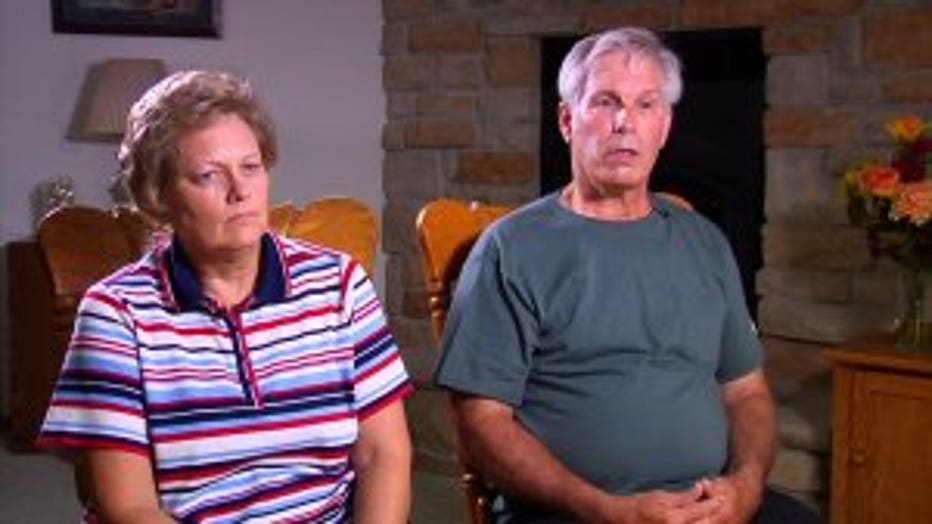 Steven and his wife, Kristine, said they couldn't believe they had doubled their money in just a few months. After that, they weren't sure if they should invest again.

"I tried to convince my wife. She was very apprehensive about investing that much money. I thought, maybe a little bit more for a little longer time," Steven said.

The couple decided to borrow against their home and make another investment with Jim Pantazelos and his firm Destiny's Partners.

After investing again, months passed and the couple never received another check.

So, Steven called the company.

"He quit talking to me. He refused to take my phone calls. That's when I really started getting worried. My wife invested her 20 years of her retirement in it. I invested $100,000 plus what we had in our house," Steven said.

"I had such apprehension about borrowing the maximum that they would allow us to borrow on a house. You know when you need to listen to your gut? That was one time that I should have been more forceful," Kristine said.

"I literally cried so hard I collapsed because we had lost everything that we had and all of a sudden we find out there is an investigation going on and our hearts just sunk," Steven said.

To make matters worse, Kristine lost her full time job and her parents had also invested in Destiny's Partner.

"My mom is now 84 years old and she lives from hand to mouth compliments of Jim Pantazelos. So, people get hurt in these things and it isn't fair. It isn't right, And, even if they had given him life in prison, for the rest of our lives, we will always be his victims. I refuse to allow him that much control," Kristine said.

So, what can you do? Research! 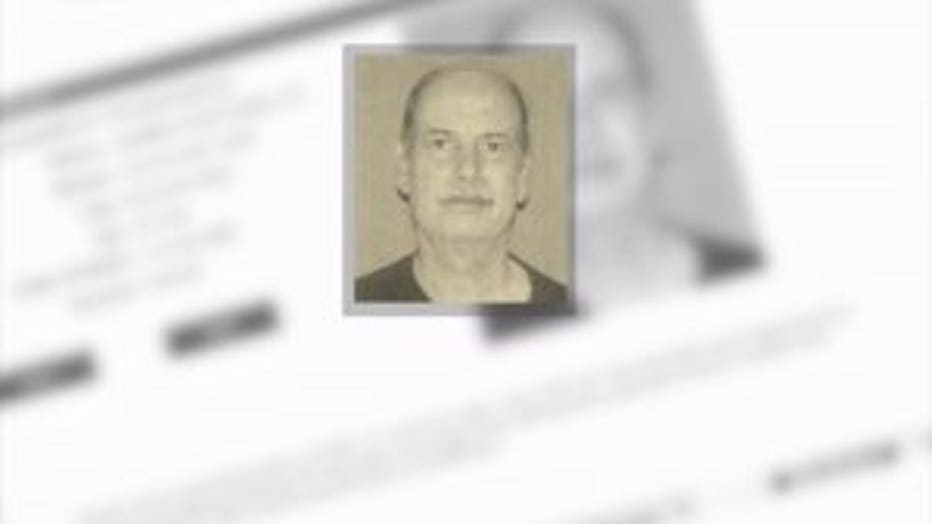 Jim Pantazelos is serving a 9.5 federal prison sentence for running a Ponzi scheme.

"If the investment is a sound investment, the opportunity will still be there for you to invest, after you've had the chance to do your research and do your due diligence to find out about the company," advised U.S. Postal Inspector Frank Schissler.

"If the returns are probably more than industry standards or more than you could dream, it probably is a nightmare," Kristine said.

Pantazelos was sentenced to 9.5 years in federal prison for operating a Ponzi scheme.