“I just cried:” Contact 6 helps woman dealing with Green Dot card issues; we can help you too!

"I just cried:" Contact 6 helps woman dealing with Green Dot card issues; we can help you too!

MILWAUKEE -- A Census Bureau survey of Americans shows that folks in one in every 13 households don't put their money in a bank. That means they have no checking account. They either cash their checks and pay bills in cash, or they put money on a pre-paid credit card. Many choose a Green Dot card, but those can spell trouble. 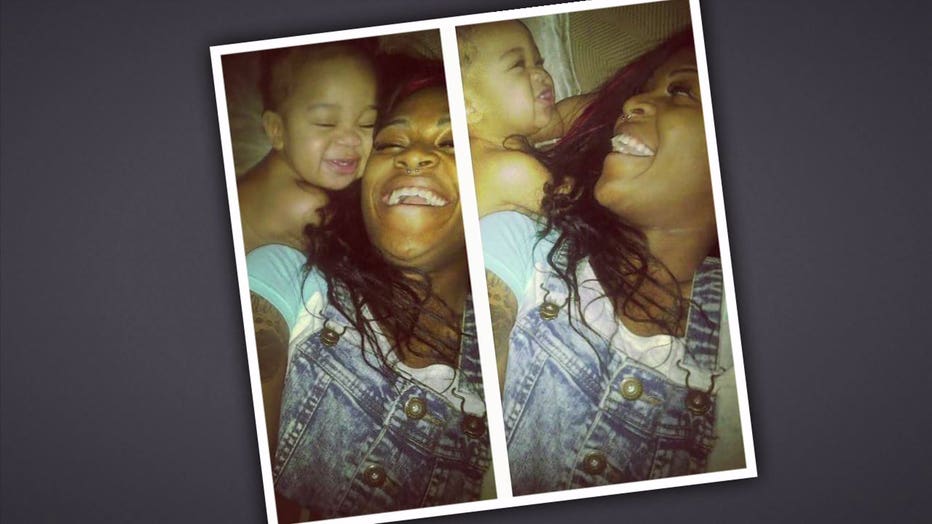 Ashley Stanford's identity was stolen and Green Dot wouldn't give her access to the money that came in from her tax refund.

"There's many nights I just cried. My heart just hurt. I wasn't even able to celebrate my son's first birthday," Stanford said.

She tried over and over again to verify her identity, but nothing seemed to work.

"All the money was on hold because they was trying to figure out who was who," Stanford said. 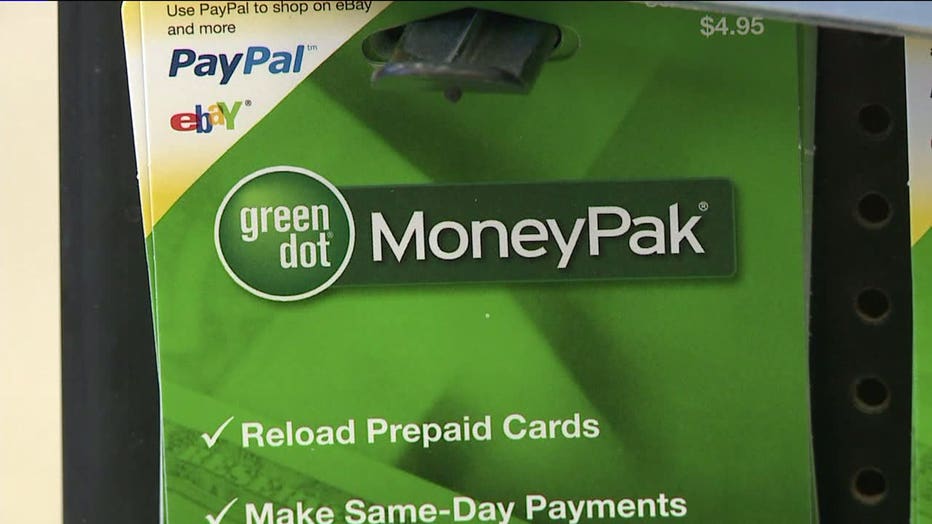 Finally, her mother and a friend said 'you need to call Contact6!' Stanford went to FOX6Now.com and filed a complaint.

Then, Contact 6 called our contact person at Green Dot and the next day, she had her money.

"Without you guys,I would have been $3,000 out of money. I'm so speechless. I was like, if I could just do an interview right now, it would be, you know, I just couldn't believe it. I just wanted to cry. I think I was crying that day. I just went inside the room. I just laid down and I'm like 'God, thank you so much,'" Stanford said.

Here's how the process works if you're looking for help:

1) Fill out a complaint form online. Then, Val will take that complaint and put it with a cover letter -- asking the company to respond within two weeks. 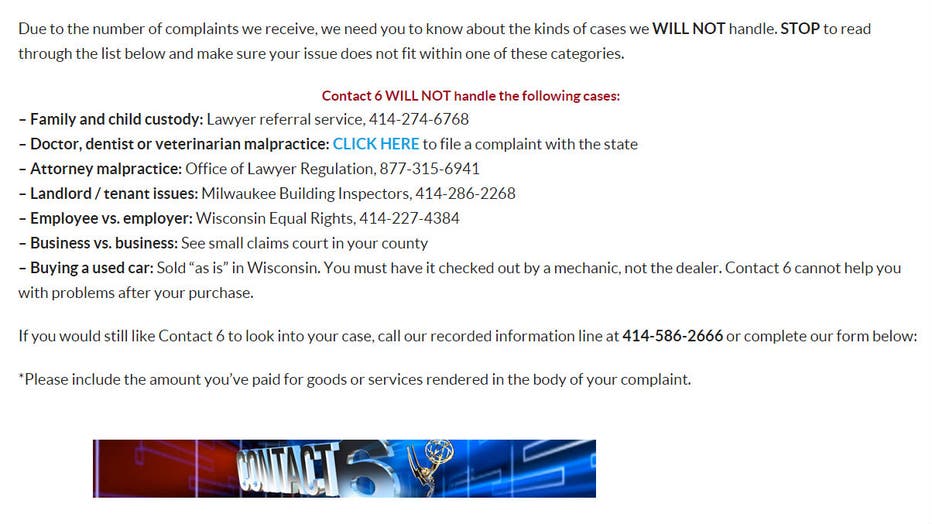 3) Contact 6's Katrina Cravy gets you your money back!

So far this year, Contact 6 has gotten $75,000 back for folks, and Stanford was just one of those who benefited.