KENOSHA -- A trip to Menards ended with the arrest of Kenosha County Board Chairman Daniel Esposito on Nov. 2 -- accused of taking hundreds of dollars worth of merchandise. Newly released body camera video shows what unfolded when police confronted Esposito -- who told officers he bought plywood and insulation from Menards. It wasn't until they asked him about stolen roofing tar that his story changed.

"They have you on camera there grabbing some roofing tar," an officer told Esposito in the body camera video.

Esposito was confronted by police at his home on Nov. 2.

"Is that something you did?" the officer asked Esposito. 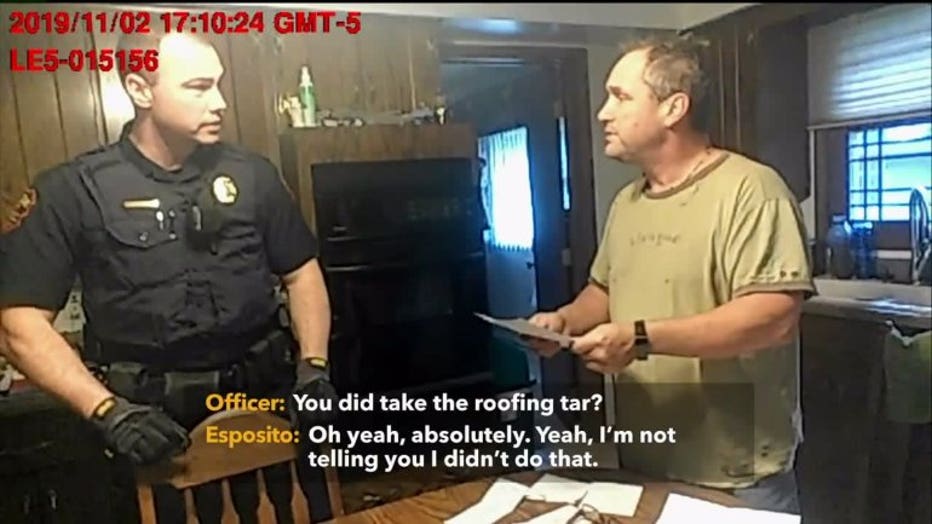 A felony retail theft charge was filed Nov. 8 against Esposito, after prosecutors said he stole more than $600 worth of merchandise from Menards on 74th Place on Nov. 2.

Prosecutors said on the morning of Nov. 2, police spoke with Menards officials who indicated someone loaded three Seal Best items and insulation items into a white truck -- leaving through the guard gate without paying for the merchandise. Purchase records showed Esposito had picked up several insulation items that day, the complaint said.

Store officials said three containers of white silicone roof coating were taken, priced at $209 each, for a total of $627. 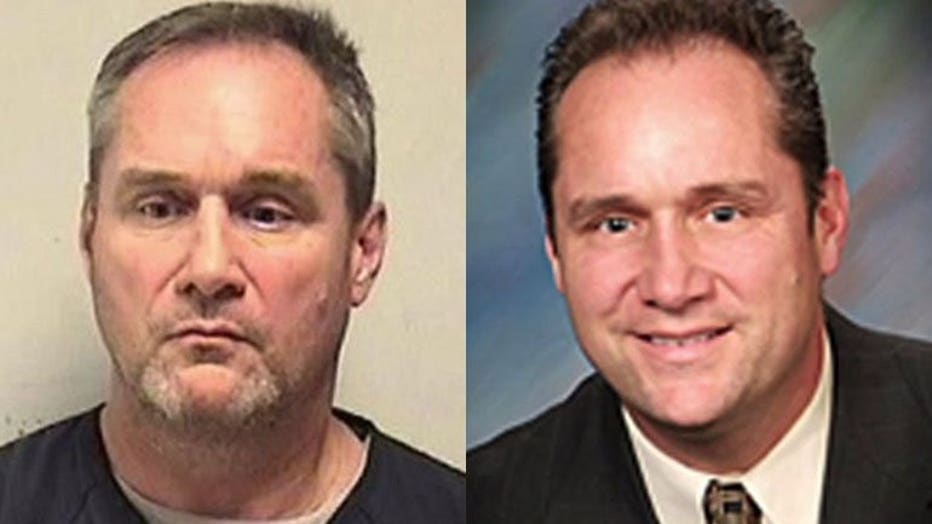 The body camera video also shows officers follow Esposito into the kitchen, where he began to shuffle through paperwork.

"You did take the roofing tar?" an officer asked Esposito.

"Oh yeah, absolutely," said Esposito. "Yeah, I'm not telling you I didn't do that." 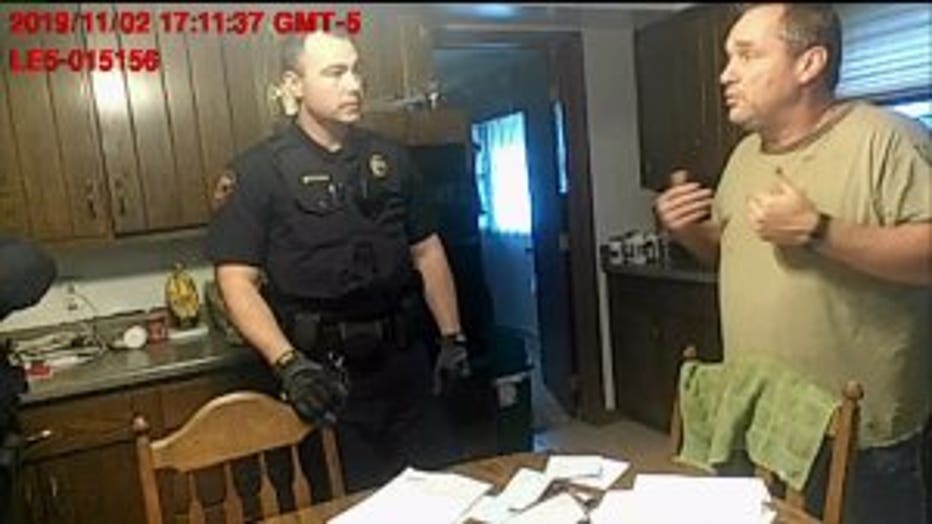 Esposito went back and forth, seemingly admitting to taking the items, and then claiming he had a receipt.

"Did you steal it or not?" an officer asked Esposito.

"Well, yeah, I have it, so obviously, I took it out of there," said Esposito.

Unable to produce the receipt, officers arrested Esposito, 51, of Pleasant Prairie, who faces one count of felony retail theft -- intentionally taking greater than $500 to $5,000.

"We all make mistakes, but when it's a crime of deceit and you hold such a powerful position, it's tough to get that trust back," said Mathewson. 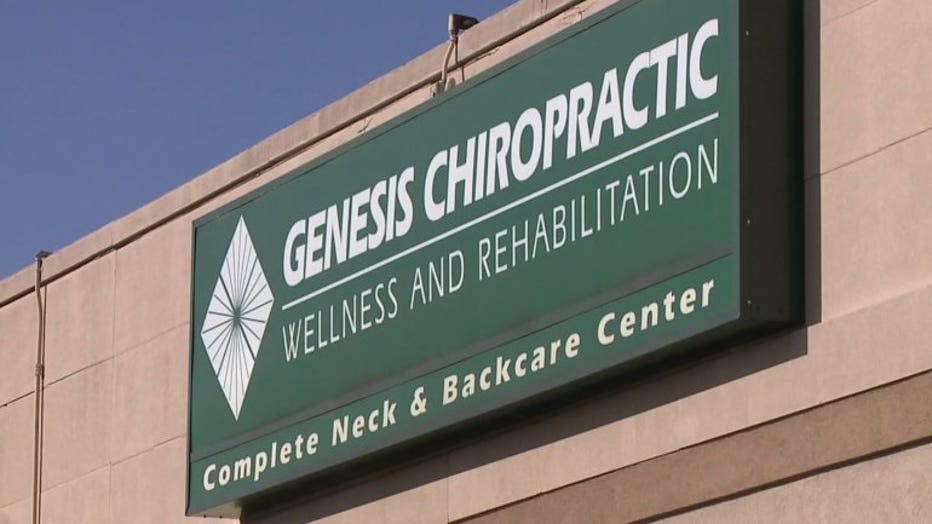 FOX6 News visited Esposito's place of work on Wednesday, Nov. 13, Genesis Chiropractic, but FOX6 was told he was with patients.

To avoid a conflict of interest, the Walworth County District Attorney's Office is handling this investigation.

FOX6 News learned on Wednesday Esposito had new counsel, but we were unable to reach his new lawyer for comment.