MILWAUKEE -- The public is invited to the Milwaukee Veterans Affairs creative arts festival from Feb. 11 to 13 in the medical center’s third-floor recreation hall. There are 60 entries in more than 20 categories. 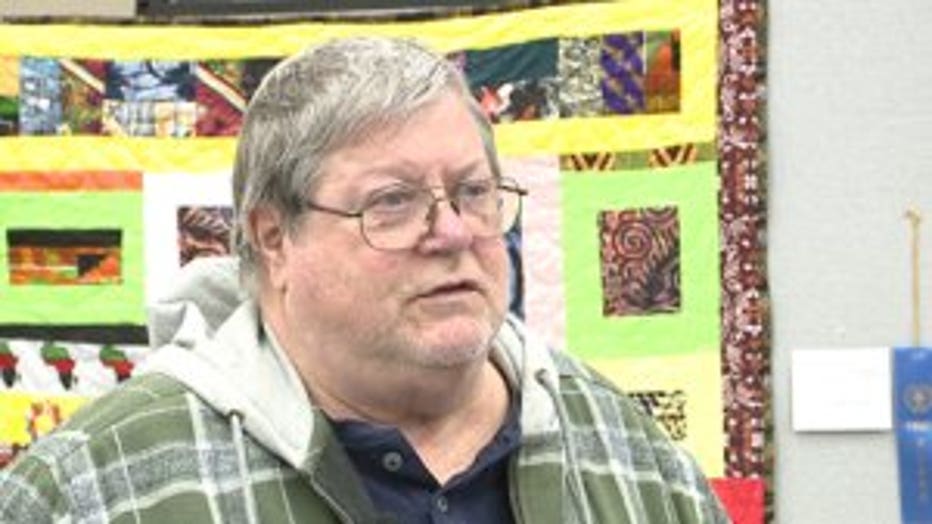 Some of the art categories include painting, sculpture, photography, ceramics, and leatherwork. Performing arts includes dance, drama, music and more.

As time passes, there are still things Navy veteran Robert Garthee doesn't like to talk about.

"I had an episode when I was in the Navy that I would rather not share," Garthee said.

Garthee served in the Navy from 1968 until 1971. While he may not want to use words  -- three months ago he found a new way to express himself. He started building clocks. 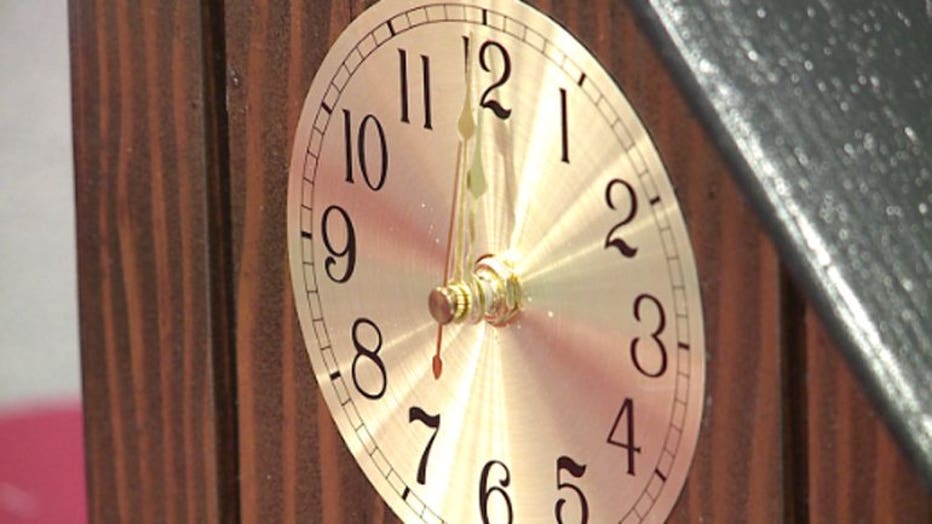 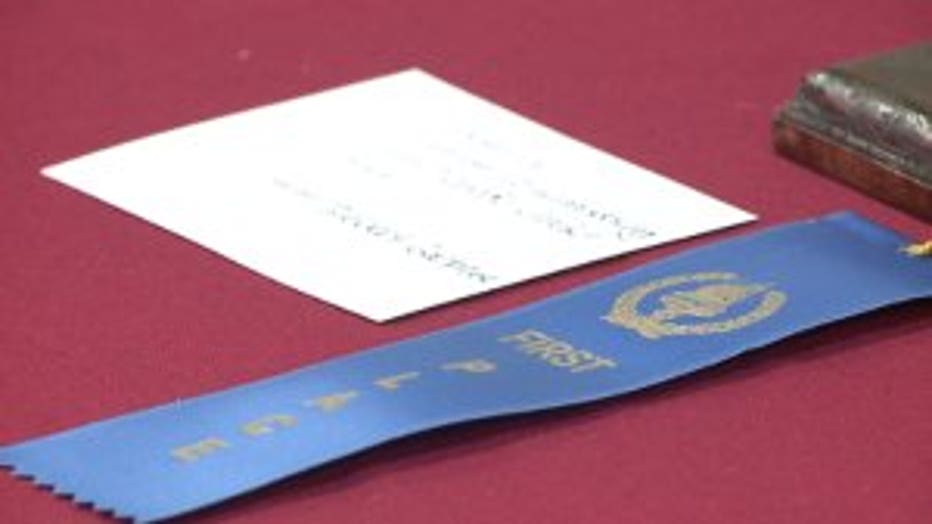 "I do it because I enjoy it. If I can put a smile on somebody else's face, I'll do it," said Garthee.

"I walked on over and said, 'the blue ribbon, what does that mean'? First prize? I said, cut it out," said Garthee.

His clock is displayed next to other winners in all different mediums. Behind each piece is a veteran with a story. 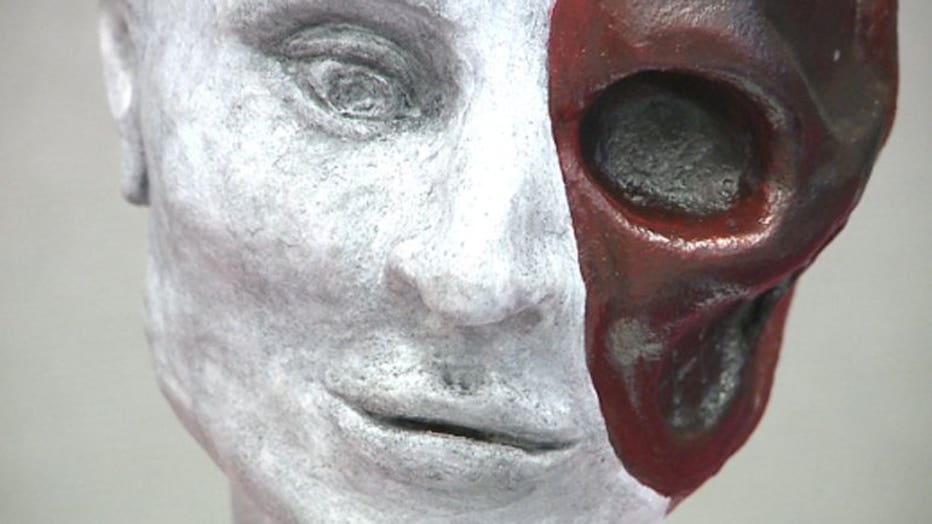 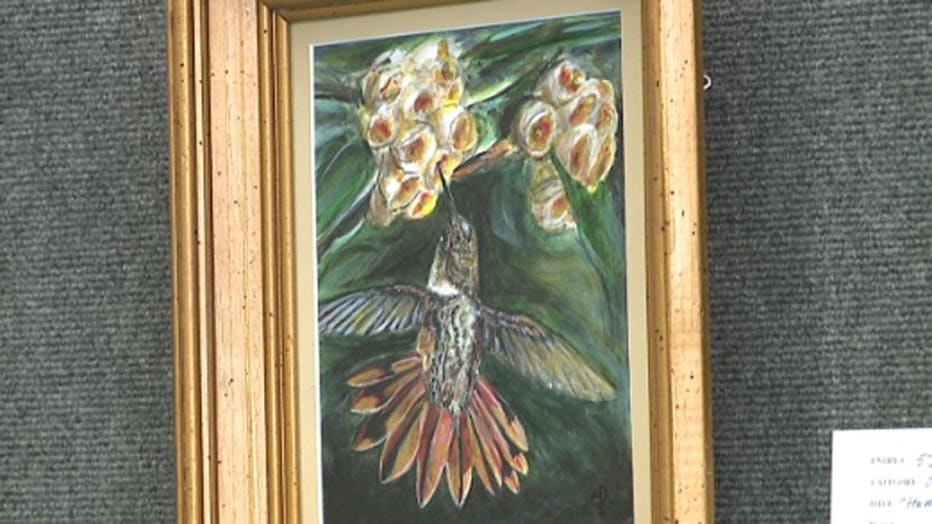 "They have this ability to talk through the art piece rather than directly at someone," said Rene Burgoyne, art therapist.

Because, whether it's a paintbrush or a chop saw -- it's a way to take each day one second at a time.

The artwork will again be on display here at the VA on Wednesday from 8 a.m. until 4 p.m. 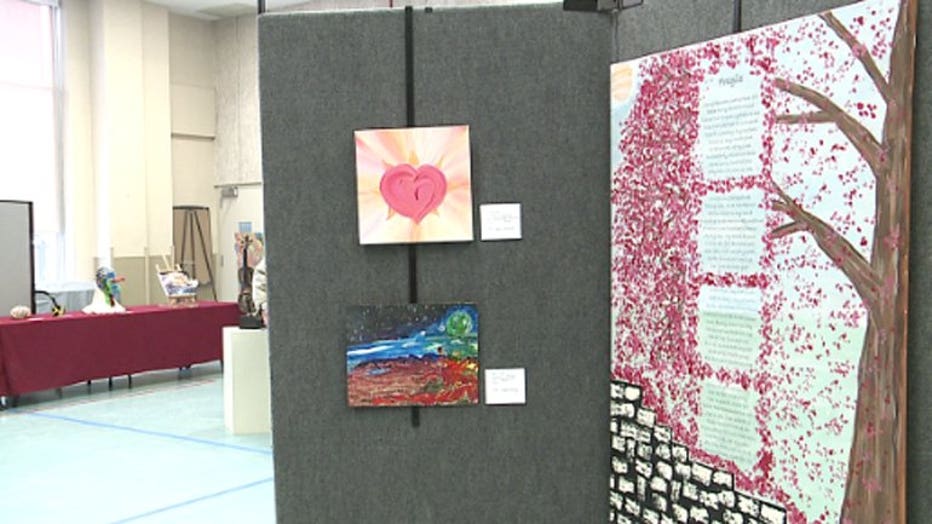 Top winners in the visual and performing arts will go forward to the national competition, and those winners can earn a trip to the National Veterans Creative Arts Festival in St. Petersburg, Florida.