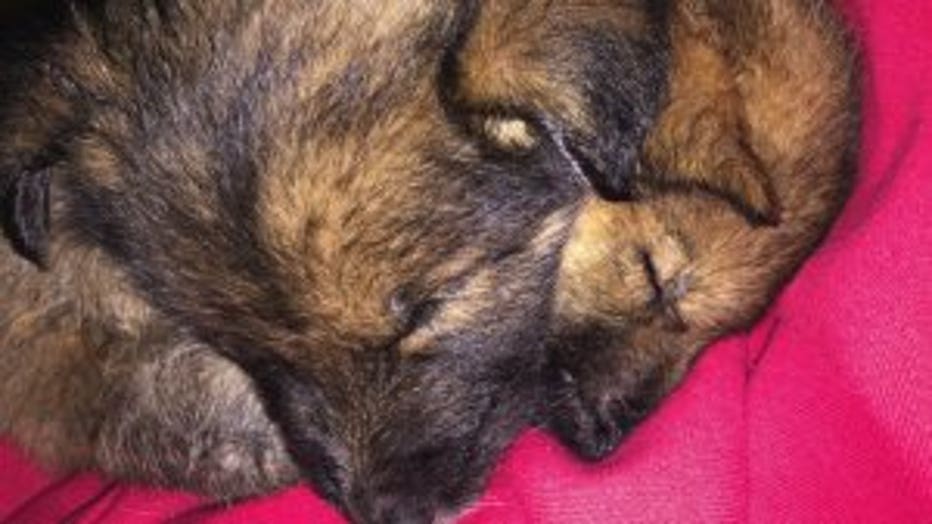 JANESVILLE — A dog seller with a history of violations is facing a new criminal charge.

It comes after an incident Contact 6 told you about in February.

Jay Belke bought two puppies from Musick that quickly fell ill. One dog had to euthanized. The other had to be nursed back to health. 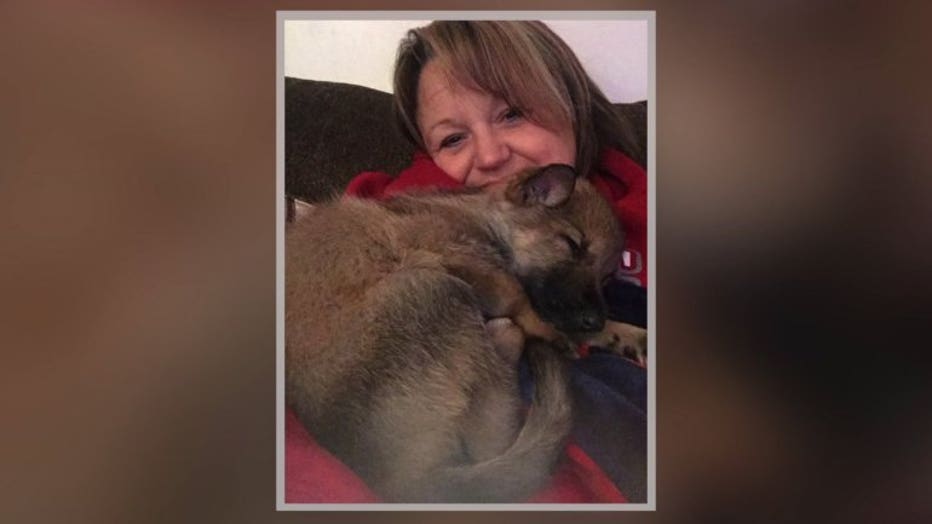 "Purchasing two puppies and both of them being gravely sick, I just don't think it's a coincidence. I really don't," Belke said. 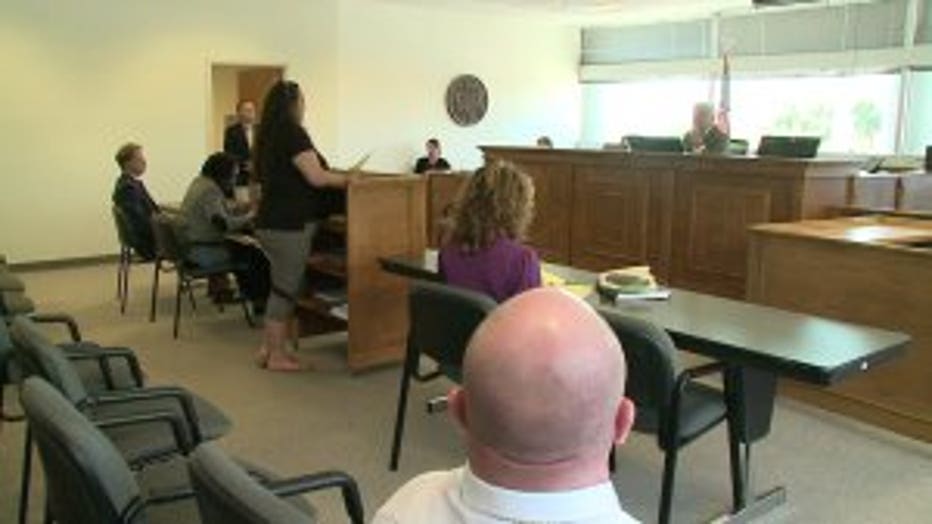 He was in court when Musick appeared before a judge.

"For us, it wasn't about any kind of money. It was about stopping her from doing this to any other family. It's just heartbreaking what she's done," Belke said.

Contact 6 caught up with Musick following her court appearance.

"I would never have delivered a sick puppy. I want the puppies to be healthy and live I don't want puppies to die," Musick said.

She says two other dogs from same litter as the one Belke purchased his dogs from are doing just fine. 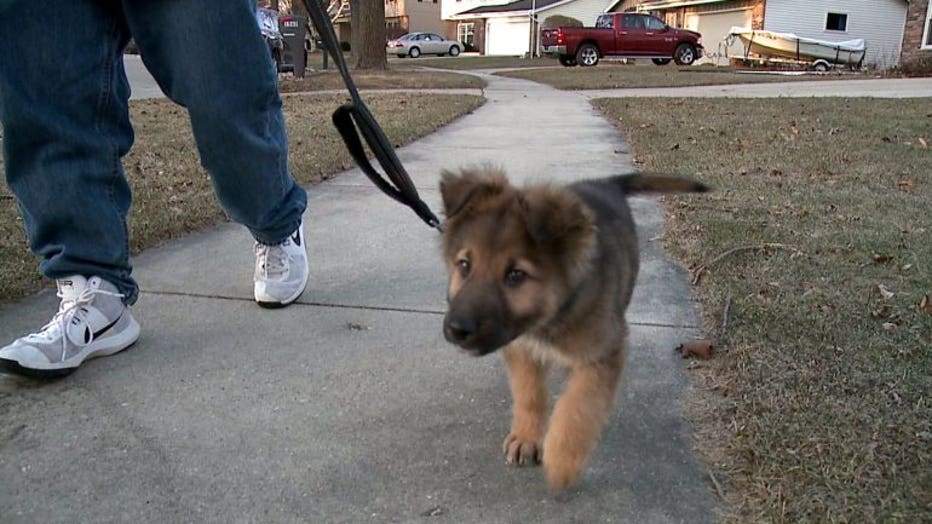 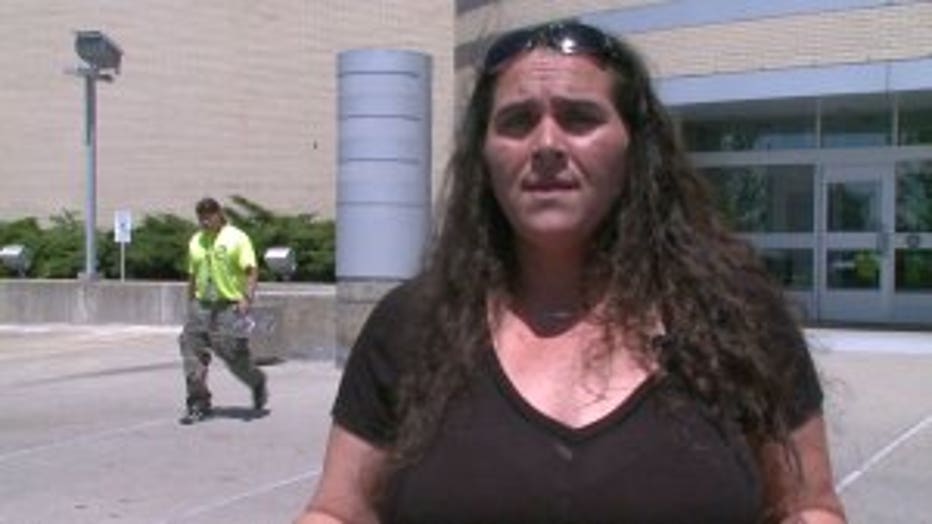 "I'm not an idiot I know how to treat and maintain Parvo. If I thought for one second those puppies were sick, I would never have taken a two and a half hour drive to deliver em to him," Musick said.

Musick has been cited before. In 2017, puppies were found in a deplorable kennel.

"It was completely filled with feces. They were filthy, dirty. You could smell them before you found them," said Bambi Stoikes, Rock County Humane Officer. 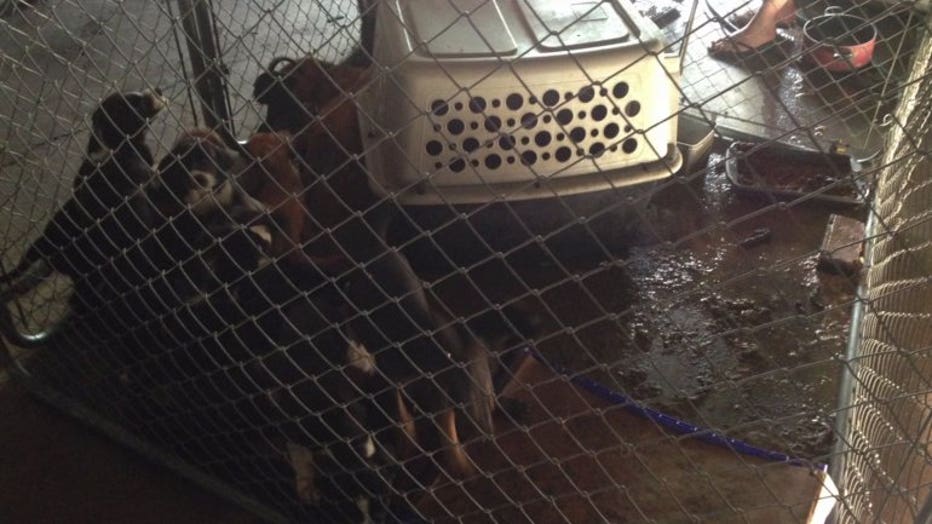 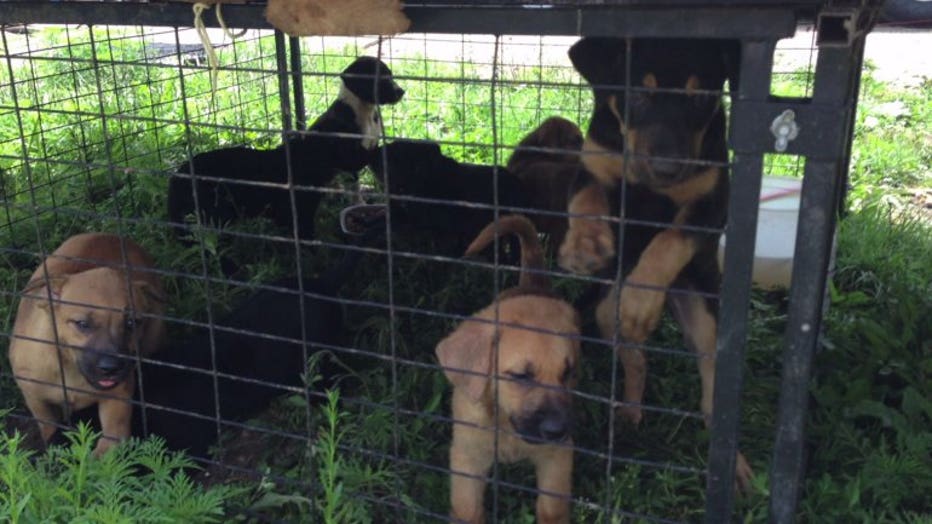 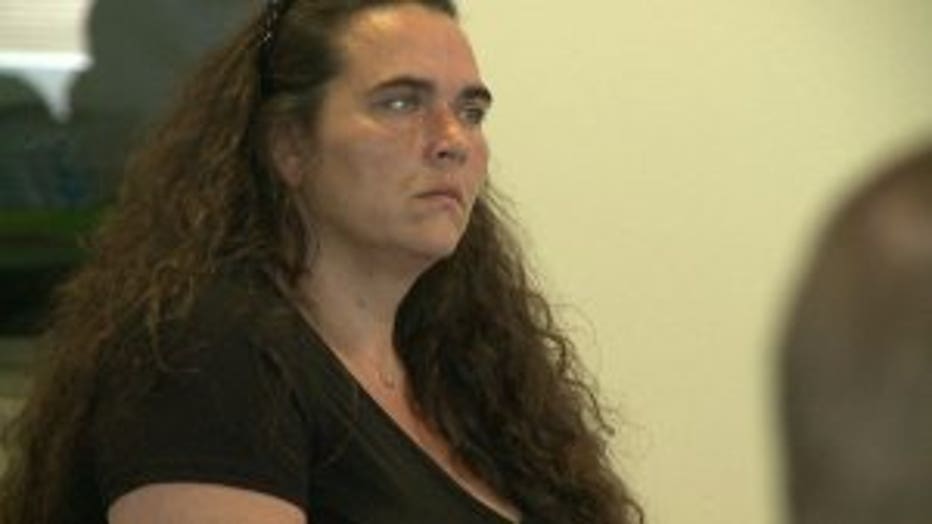 Musick has also violated sate dog selling laws including not having valid certificates of veterinary inspection. It happened in the sale with Belke. Musick says that was a misunderstanding on her part.

She says her passion is rescuing dogs.

Belke's puppies were bred by Musick's own dogs. She was ordered to give up her four dogs as a condition of her bond, which is something she intends to fight. The state voided her dog sellers license in May.