SUN PRAIRIE -- Nearly a year after the deadly explosion in downtown Sun Prairie that took the life of Captain Cory Barr, his widow spoke with FOX6's sister station WMTV, sharing her struggle with grief.

A construction crew struck a gas main in downtown Sun Prairie on July 10, 2018, resulting in the explosion. Captain Barr was killed as he helped evacuate people prior to the blast. Eleven other people were hurt. Six buildings were destroyed.

"Thinking back to the events of that day and the events that followed, I don't know how I survived," said Abby Barr. "Those first couple of days, I have never felt so lonely in my life. It didn't matter how many people were here or doing things for me. I was alone." 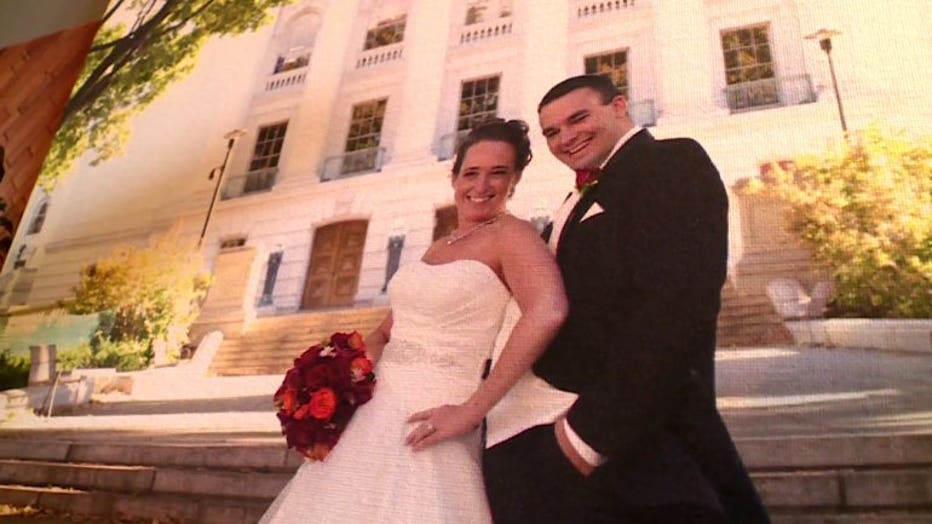 While the Sun Prairie Volunteer Fire Department lost a captain, Abby Barr lost her husband, and their twin girls Aubrey and Hailey, age 4, lost their father.

"I remember a couple of days after, and looking at my future, and all I was seeing is a big black hole," said Abby Barr. "It is almost safe to say that, kinda, in a way, I also died that day, and ever since then, I am trying to rebuild from that life forward."

Grappling with holding on and letting go, Abby Barr's courage pushed her to begin rebuilding her life.

"It is just not easy all the way around for anybody," said Abby Barr. "(Aubrey and Hailey) not being able to know him makes me angry, and it just tears me apart. It's not fair, because those are two of the most beautiful girls I have ever met in my entire life, and why they got robbed of a father, I don't know why." 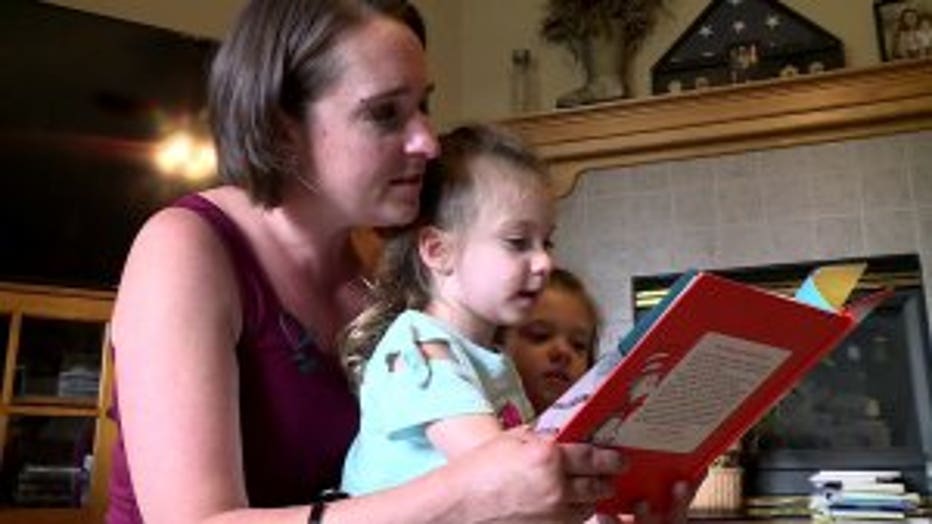 Cory Barr lives on in those beautiful, young faces. Abby Barr said her strength has grown being a single mother, and so has the memory of her late husband.

"I find a comfort in some of these things (events and memorials)," said Abby Barr. "I feel like it makes me feel closer to him."

She said she carries her late husband with her everywhere, whether it's playing with the girls, going to her favorite workout class, or having a day to be sad.

"You can see me smiling, but that doesn't mean I do not have a big hole in my heart," said Abby Barr. "If (the girls) weren't here to get me out of bed in the morning, I am not sure what my life would look like. I strongly believe suffering in silence is not the way to go." 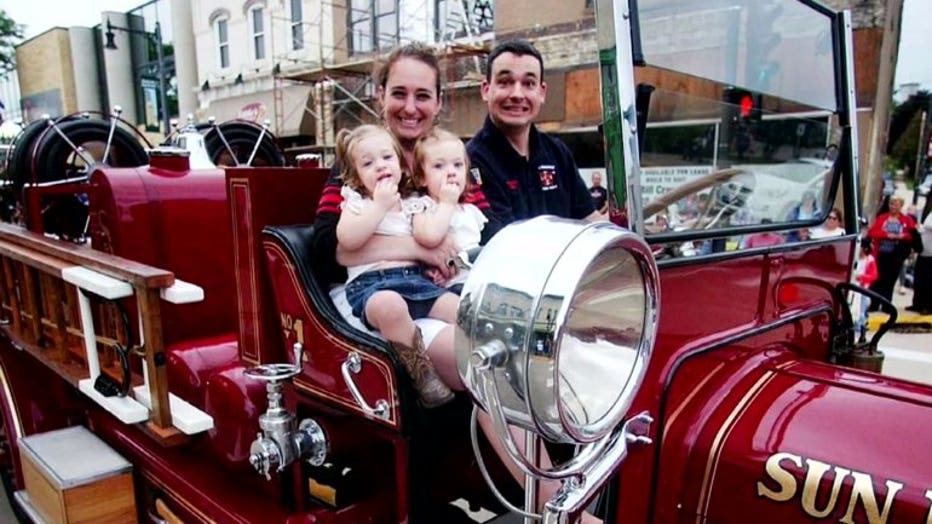 This wasn't just Abby Barr's loss, and that's why she and the twins have been surrounded with incredible love and support.

On Wednesday, July 10, the City of Sun Prairie and Sun Prairie Fire & Rescue Company scheduled an event in remembrance of the tragic natural gas explosion and fire. 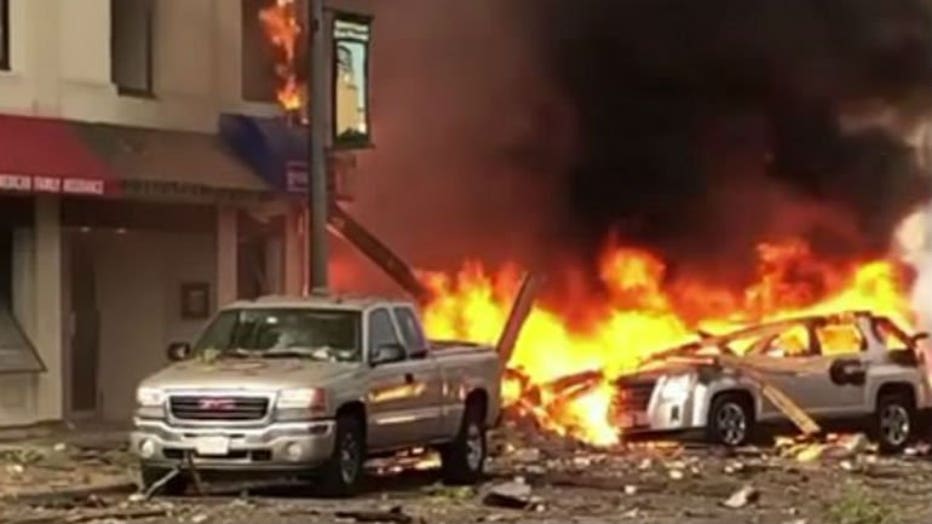 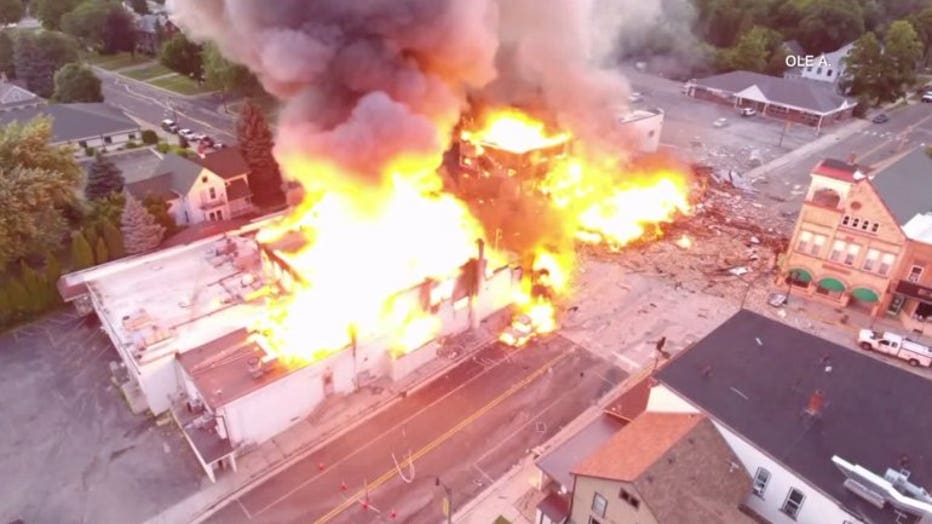 The evening was set to begin with a gathering starting at 6 p.m. at Fire Station 1 (135 N. Bristol Street) with a schedule of events as follows: