Husband, wife each run for Hartford School Board seat

A school board race in Hartford may have you seeing double – a husband and wife are on the same ballot for the same race.

HARTFORD, Wis. - A school board race in Hartford may have you seeing double – a husband and wife are on the same ballot for the same race.

Battling for control of the Hartford Union High School Board, a 225-square-mile radius with more than 1,300 kids, four candidates made it out of the primary fighting for two spots. 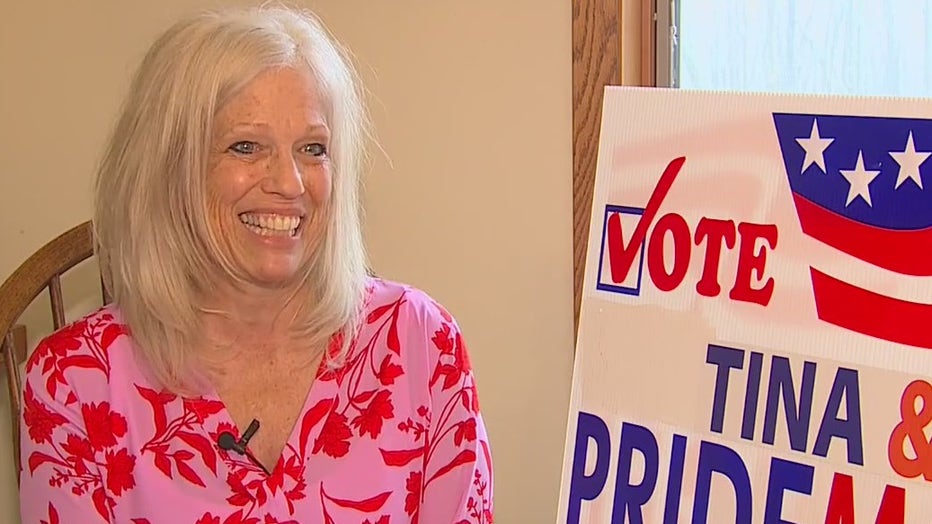 "I don’t know if I rubbed it in. Yeah, and I was just smiling and really elated because I did not expect to win, to have 10 more votes than him. And he’s been in the political field much more than I have. So, it was a great feeling. It still is," said Tina Pridemore, a Hartford Union School Board Candidate.

She's the incumbent who got dozens of more votes than Don Pridemore. 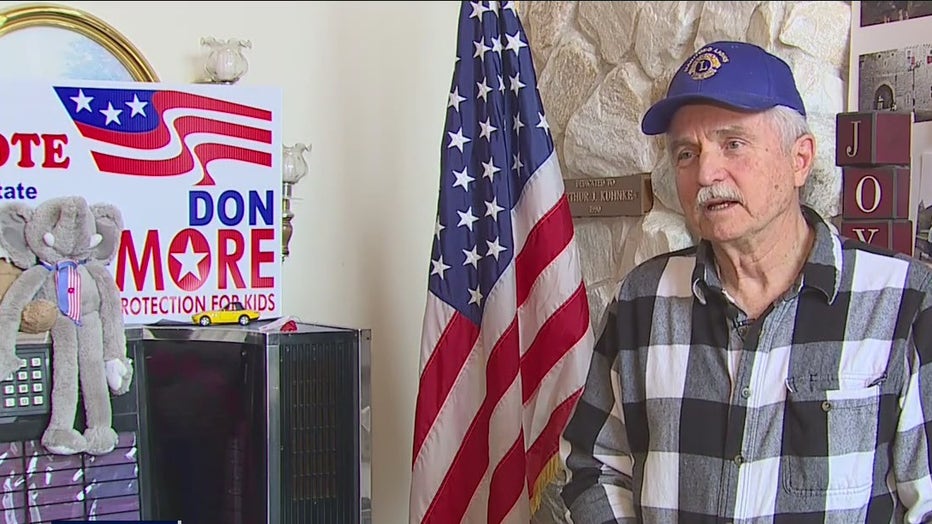 "Oh, she’s better looking than me. That pretty much sums it up right there," he said.

The Pridemores are husband and wife.

"We pretty much think alike, except we look different," said Tina Pridemore. "The only question that I received was: was it legal?"

The couple is running as a team. 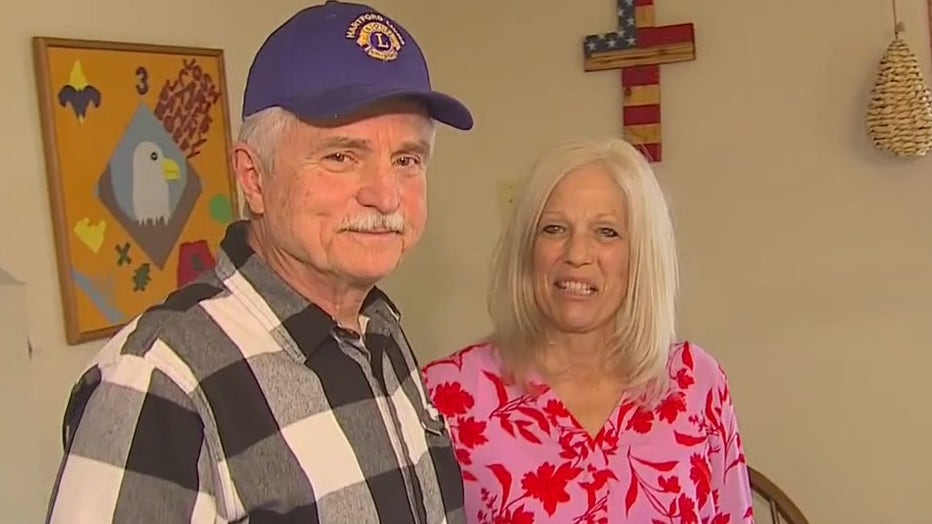 Husband and wife, Don and Tina Pridemore, are both on the Hartford School Board ballot this April

In fact, the couple are using the old signs from the time Don ran for state superintendent and lost to Tony Evers. She's painting over some of that sign with white paint, and then he's placing a sticker with her name next to his name already on the sign.

The former state rep now serves on the Hartford Joint 1 Elementary School Board. He's running to be on a second board at the same time – the one Mrs. Pridemore is on.

"School boards to me is the really grassroots of our elected system here," said Don.

They got some competition in a mother of three Hartford grads, Heather Barrie. 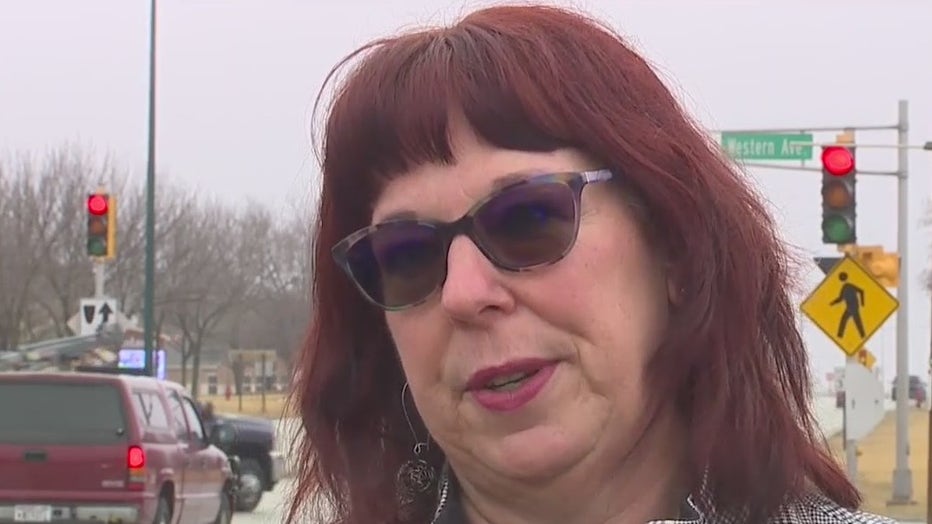 "We have to make sure our kids are getting the best education possible and a lot of the policies and mandates are generated through a school board decision," said Barrie. "Teachers administration, all those professionals are hired are under the school board realm. So if you're concerned about your kids' education, you want to be making sure that the people on the school board are looking out for the best interests of your children."

"I’m fully dedicated to this school," Westfall said during a candidate forum. "I’ve spent a lot of time within it working as a school member but also as a parent."

Voters can vote for two of the four candidates, which means one of the Pridemores could oust the other.

"That could be possible, yeah, whatever happens, happens. You know I’m happy where I’m at no matter what," said Tina "We’re together on this whole thing. And like I said: I will not be offended if he gets more votes than me. Or, if I don’t even get on the school board, again. It will not affect me where I’m going to be depressed, as long as one of us or both of us wins."

The Hartford race is one of many contested school board races in the state set for April 5. Schools have become the front lines of cultural battles over things like what is taught in the classroom and whether students should be required to wear masks.