WAUKESHA COUNTY -- It was a lousy evening for one hunter in Waukesha County. Dan Nowak says he was stranded on the road for roughly three-and-a-half hours Friday, November 17th because of a train stopped in its tracks. 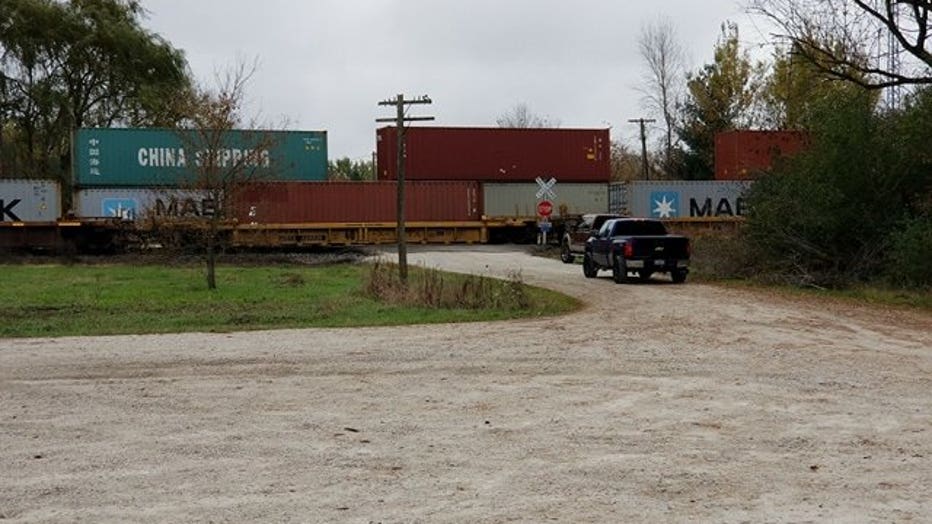 Nowak tells FOX6 News he and two other vehicles were on Benson Road in the Town of Vernon when it happened. They would have turned around and tried to get around the train but behind them was a dead end.

Nowak says he called law enforcement twice and was told a conductor and engineer were dispatched and the train would be moving by 6:00 p.m. 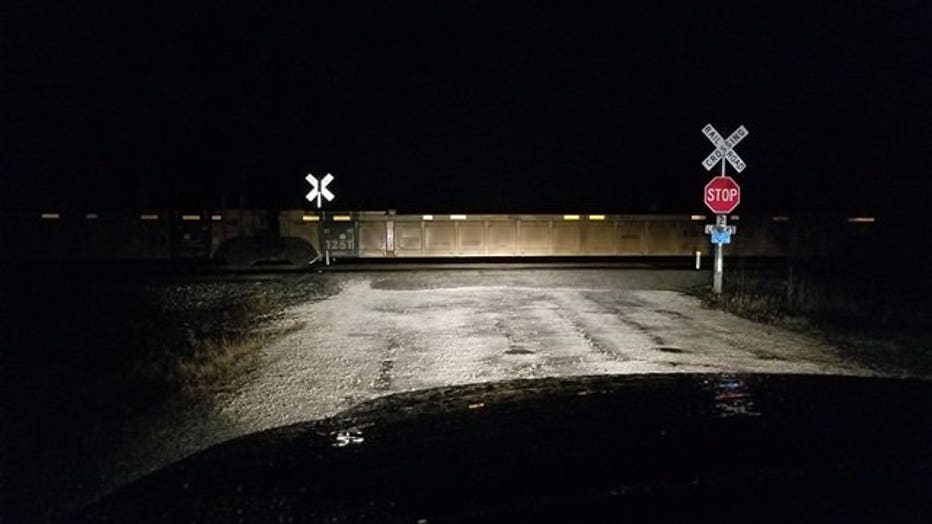 Nowak says the ordeal was a nightmare.

"What are we going to do? We have dogs out here, there's three of us trucks, and two of us are hunting together," Nowak said. "One guy I don't even know. We're stuck in the marsh, and can't get out. Horrible."

Ironically, FOX6 was on the phone with Nowak when the train started moving nearly four hours after he says it stopped. 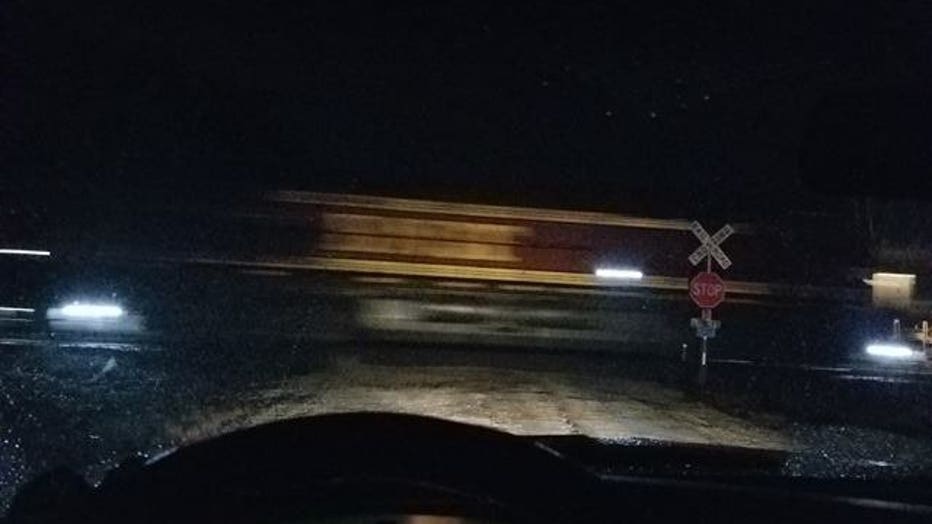 It's still unclear why the Canadian National train was stopped in the first place.

For the hunters out there, Nowak says he was pheasant hunting but didn't get anything Friday.