Huge burden off their back: Army Sgt., his wife get mortgage-free home thanks to Operation FINALLY HOME

Huge burden off their back: Army Sgt., his wife get mortgage-free home thanks to Operation FINALLY HOME

JACKSON -- Army Sgt. Drew Wroblewski is an Iraq War veteran and Purple Heart recipient. He and his wife are receiving a life-changing gift -- a brand new home -- all thanks to a non-profit organization and the work of local builders. Ground was broken on Tuesday, September 8th. 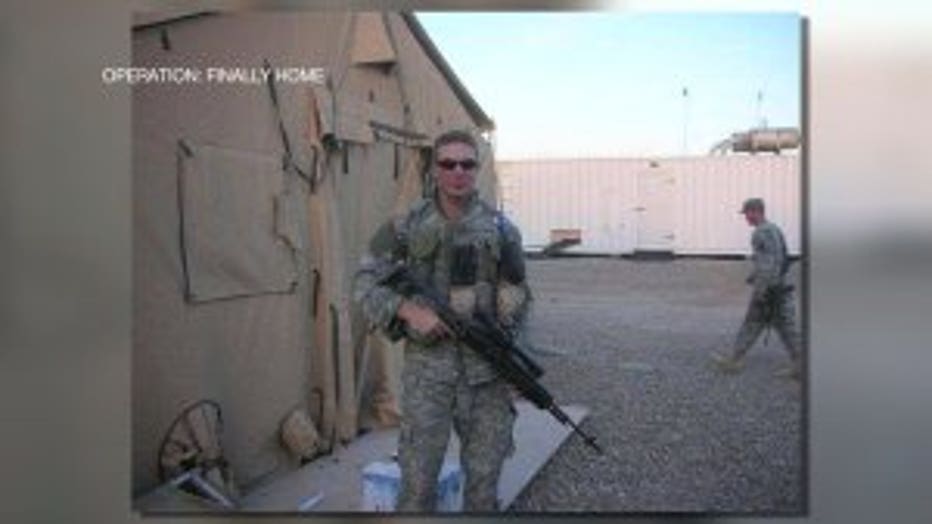 Drew Wroblewski enlisted in the U.S. Army as an infantryman on Easter Sunday, March 28th, 2005.

During his time in service, Wroblewski served on a deployment to Iraq in September 2005. On November 29th, 2005, while in the gunner position providing rear security during a combat patrol, the vehicle Wroblewski was in came around a corner and suddenly was engulfed in flames from a shaped charge explosion. As a result of this incident as well as encountering hundreds of improvised explosive devices (IEDs) and countless high stress situations while in service, Wroblewski suffers from post-traumatic migraines and tension, tinnitus, cranial nerve impingement and more.

He medically retired from the Army on November 27th, 2008, with a number of accolades, including a Purple Heart, Army Commendation Medal, Army Good Conduct Medal, and many more.

Last month, Wroblewski and his wife, Katelyn learned folks with the non-profit organization "Operation FINALLY HOME" were working to build them a brand new, custom home in Jackson, Wisconsin -- a mortgage-free home. He and his wife are one of two recipients receiving a home for the 2015 BCMC (Building Component Manufacturers Conference) Build, an annual charitable construction project for deserving families. 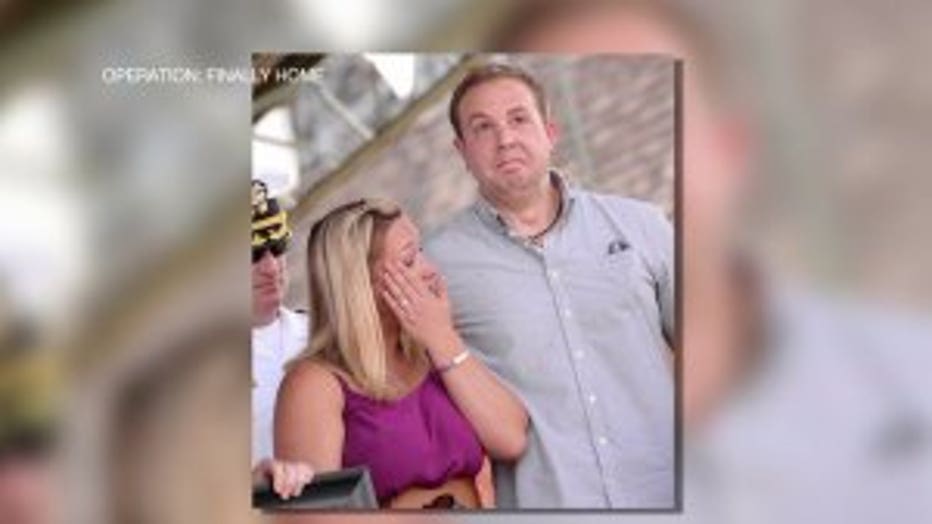 "That's one huge burden off their back and they can focus on doing the things they need to do to improve the quality of their life in other ways," Kirgan said.

After morning rain loosened the dirt on Tuesday, September 8th, Katelyn Wroblewski dug into the dirt as ground was broken for their home -- leading the way since her husband is currently out of town for work.

"He's thrilled and excited -- but of course he feels like he doesn't deserve it," Katelyn Wroblewski said.

But if you ask anyone in Jackson, they'll tell you the reality is no one deserves it more.

"We're very, very happy they were the recipients of the first home," Kirgan said. 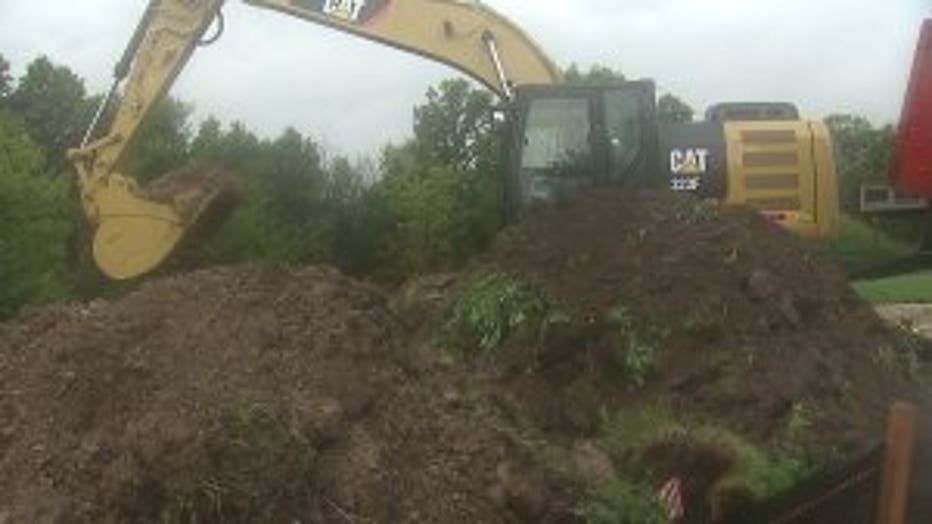 "All the love and support, it's just amazing how everyone is coming together, and donations -- they are like angels. They really are," Katelyn Wroblewski said.

Operation FINALLY HOME was established in 2005 as a nonpartisan/nonprofit 501(c)(3) organization.

In 2015, Operation FINALLY HOME is celebrating 10 years of providing custom-built, mortgage-free homes to America’s military heroes and the widows of the fallen who have sacrificed so much to defend our freedom and values.

Operation FINALLY HOME partners with corporate sponsors, builder associations, builders, developers, individual contributors, and volunteers to help America’s military heroes and their families transition to the home front by addressing one of their most pressing needs—a home to call their own.