How well do you know your neighbor?? Con-artist lures friends into bank fraud scheme

How well do you know your neighbor?? Con-artist lures friends into bank fraud scheme

GREENVILLE, SC — All it took was promise of easy money for a con man to convince his neighbors and friends to partake in a bank fraud scheme.

Bryan Willingham was the ring leader of a fraud scheme that cost banks more than $200,000.

"He had a serious cocaine problem at the time… and that’s why he initially started. It helped him fund his cocaine habit," explained U.S. Postal Inspector Stacy Momon. 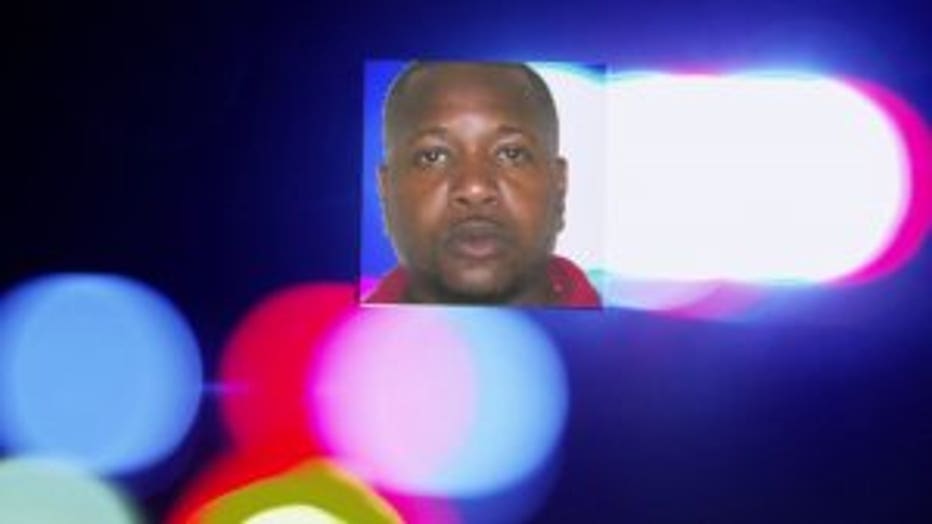 Willingham pulled off the scam by luring his neighbors.

"Different residents at this housing complex, they used their own information to open up accounts through this bank knowing that the only thing they were going to do is receive the checks in the mail and write worthless checks on all of the accounts," Momon said.

Willingham used his neighbors to set up bank and credit card accounts. Once the accounts were active, Willingham would deposit phony checks.

"Just went the very next day and withdrew as much of it as they could before the bank realized that the checks were worthless," Momon revealed.

Willingham recruited more than 100 people — all promised they would receive a small percentage of the money stolen.

"I think that they just thought that they were going to have bad credit — that’s the worst that they thought that could happen.  They didn’t really see it as stealing.  You ultimately helped steal $200,000 from this bank," Momon said.

Willingham even recruited family members, including his uncle and cousins who lived nearby, but he made one move that was viewed as out of line.

"They realized that someone used his deceased grandmother’s information to open an account and that was the one  time I saw anybody show any understanding that, 'Hey, that is wrong,'" recalled Momon.

No matter how well you think you know someone, never give out your personal information — especially someone offering you money in return.

"If you are approached with someone who tells you that this is a quick easy way to make money. You can’t really get into trouble. No one is going to get hurt. It will just hurt your credit… when you know that money does not belong to you — you could end up federally indicted," Momon explained.

Bryan Willingham was convicted of bank fraud and sentenced to five years in prison.