“How could I be so nave?” Woman loses thousands in online dating scam

"How could I be so nave?" Woman loses thousands in online dating scam

MILWAUKEE — If you're looking for that perfect someone, you may have considered signing up for an online dating site. But not everyone's joining those sites with good intentions.

"I look at it now and I think, 'how could I be so naïve?'" said a dating scam victim who didn't want to use her name. 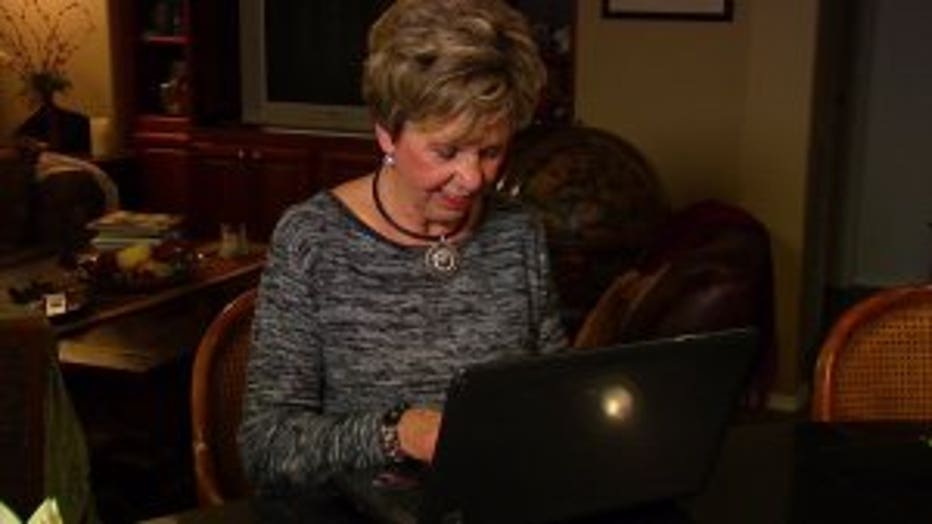 This 79-year-old ballroom dance executive fell victim to an online dating scam and lost more than $400,000.

The 79-year-old ballroom dance executive says she lost hundreds of thousands of dollars after she decided to use an online dating service.

"He was calling all the time. Almost every day he would call to see how I was. He also realized how musical I was or am -- and that I enjoy dancing, so he would send a lot of music videos," the victim explained.

The two eventually decided to meet up. But the man, who said he was a general contractor, abruptly needed to go to Malaysia for work.

At one point, he said he needed money for a construction license.

"The answers were always legitimate in my mind and so I sent him the first $9,000," the scam victim said. 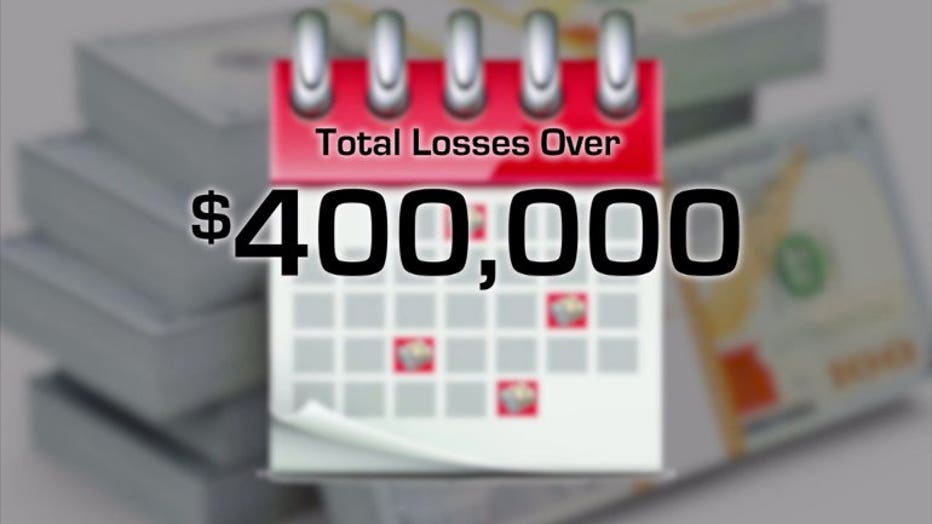 When he asked her for a ticket to travel to the U.S., something didn't seem right -- so the victim called authorities in Malaysia.

"I even called the embassy and they just said, 'you've been scammed. You'll never get your money,'" the woman said.

As it turned out, the man she was talking to on the phone used someone else's picture and name for his profile.

"For me, I thought that I was really doing well to do the background check. So, obviously, these people steal identities," the victim said.

The most important red flag is money.

"If they are asking you for money ever, especially large dollar amounts, it's probably a scam," said U.S. Postal Inspector Elizabeth Davis.

The victim in this case wanted to share her story to keep others from becoming victims.

"You have to be able to share it in order to live with it because it will consume you and it did for a long time," she said.

It's easy for scam artists to hide behind a computer. If you decide to pursue a relationship, business or personal, with someone you meet over the internet you need to meet them in person.