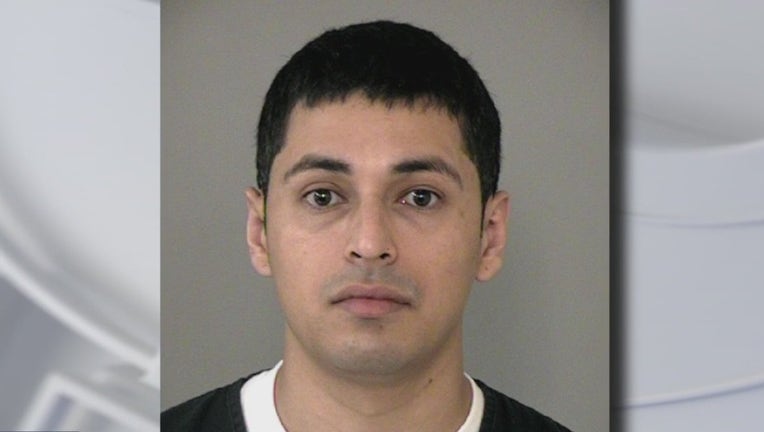 FORT BEND COUNTY, Texas - Victor Cuevas, the man at the center of the tiger investigation in Houston, left the Fort Bend County Jail on Monday after posting bond.

His attorney told FOX 26 that Cuevas posted bond over the weekend but wouldn’t be released until he was placed on an ankle monitoring device.

He was released before 2 p.m. Monday and walked out with his attorney. 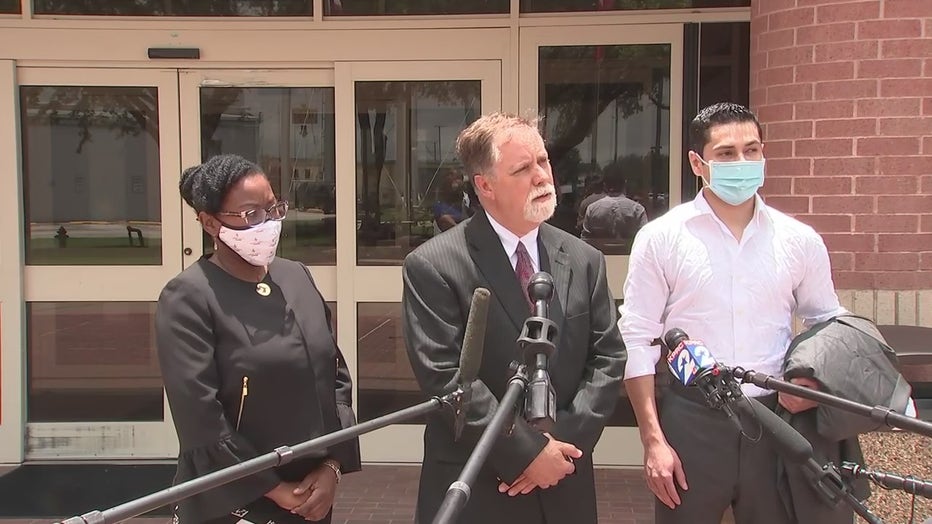 Victor Cuevas (right) walks out of the Fort Bend County Jail with his attorney on Monday after posting bond.

Cuevas was initially released on a $50,000 bond earlier this month in connection to a case with the Houston Police Department.

However, a Fort Bend County Judge later revoked and reset his bond to $300,000.

FOX 26 Reporter Tiffany Justice has more as the bond was revoked then reset for a murder suspect tied to a tiger in a Houston neighborhood.

Cuevas was in custody in connection with a 2017 murder.

With the help of Linda McIngvale, wife of Jim ‘Mattress Mack’ McIngvale, the tiger was located last Saturday and was anonymously delivered and turned over to an animal sanctuary.

Video has been released of a man playing with a tiger that was seen roaming a Houston neighborhood earlier this month.

It's still unclear at the moment, where India was during his disappearance but what we do know, is he is safely going to the Cleveland Armory Black Beauty Ranch in Murchinson, Texas.

"Black Beauty Ranch will provide a safe sanctuary for him and give him a proper diet, enrichment, an expansive naturally wooded habitat where he can safely roam and will provide everything else he needs to be the healthy wild tiger he deserves to be," Kitty Block, president, and CEO of the Humane Society of the United States, said.