HOUSTON — The police chief in Houston says evidence shows that a 4-year-old girl who has been missing since earlier this month was killed and he's asking for the public's help in finding her body.

Police Chief Art Acevedo said at a news conference Thursday that finding the body of Maleah Davis will allow her family to have a proper burial for her. He says he believes Derion Vence, the former fiance of the girl's mother, knows where the child is but has not told police.

Vence reported the girl missing in early May, saying she'd been abducted after he pulled over on a Houston highway. Police later said the story didn't add up. 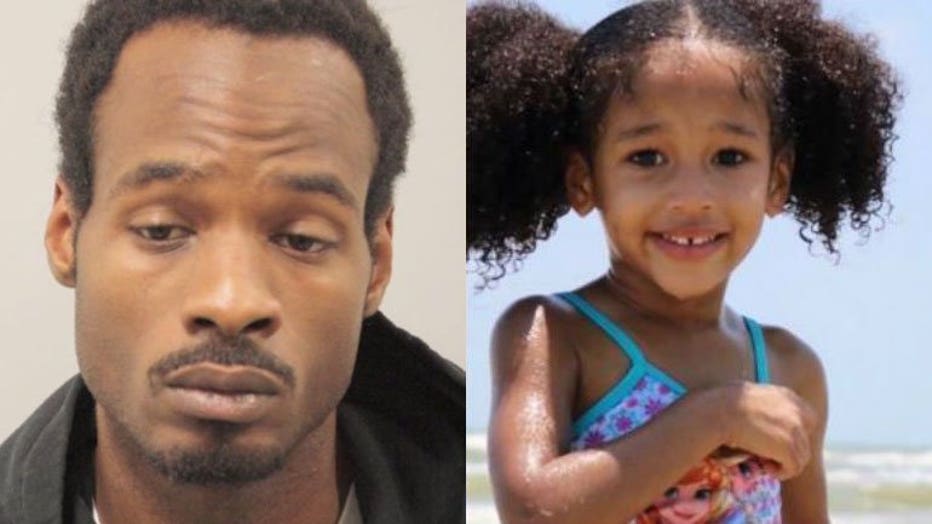 Vence is being held on a charge of tampering with evidence, specifically a human corpse.