WEST ALLIS -- Skaters in West Allis can get ready to lace up as water for a brand new ice rink was poured, but it's not your typical rink. 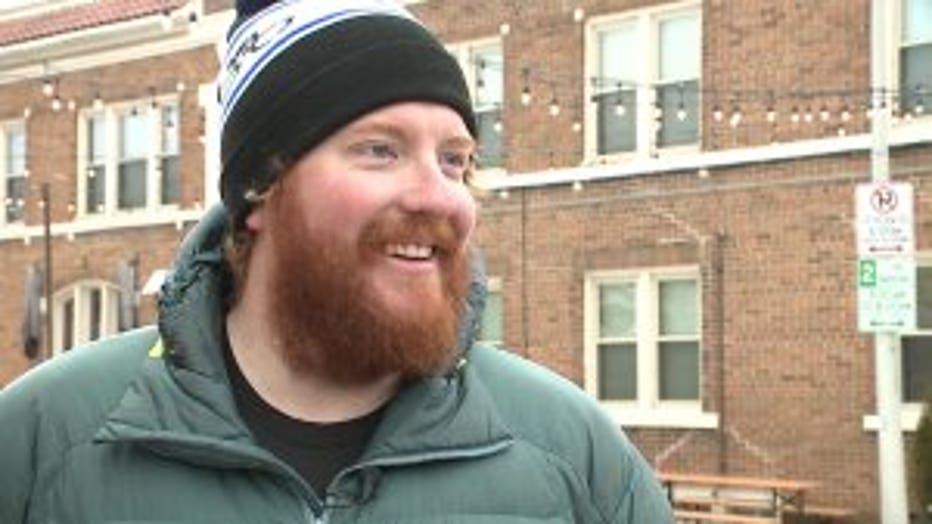 Kegel's Inn Owner Julian Kegel had a dream he'd one day skate on 59th Street. That dream froze over -- literally.

"For the first time ever, we're filling 59th Street with a whole bunch of water," Kegel said. "Hopefully, it freezes into an ice rink."

A section of 59th near National Avenue in West Allis got an icy makeover from the West Allis Fire Department, who poured water into the future rink. 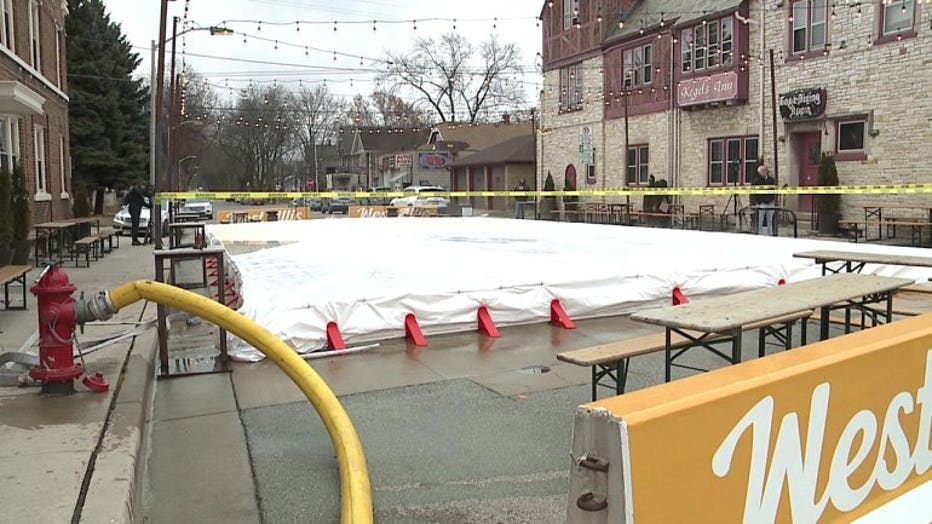 Ice rink being filled near 59th and National 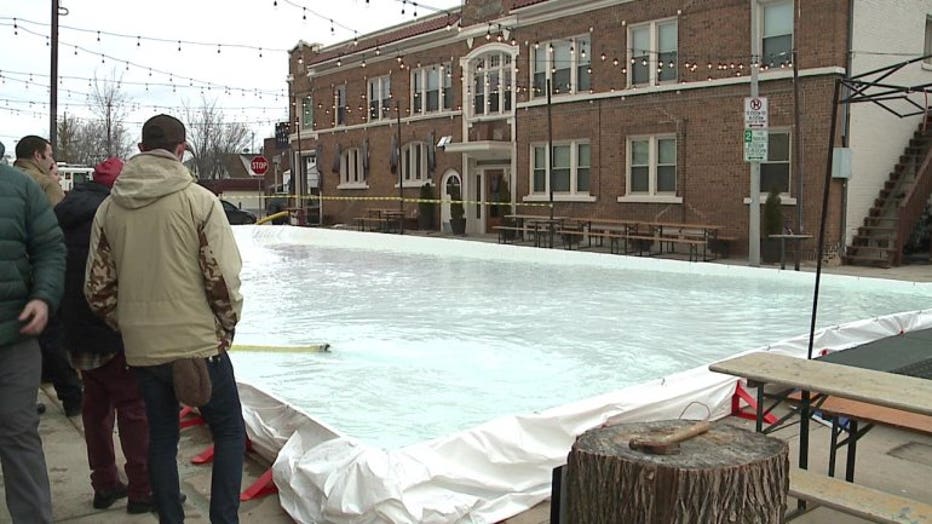 Ice rink being filled near 59th and National

"It's sort of a public street takeover," said Kegel. "But it's also this renaissance of saying, 'What else can we use our city for?'"

Kegel called the rink the first-of-its-kind in West Allis -- free to the public. As water made its way into the street, business owners in the area asked Mother Nature for some colder weather. 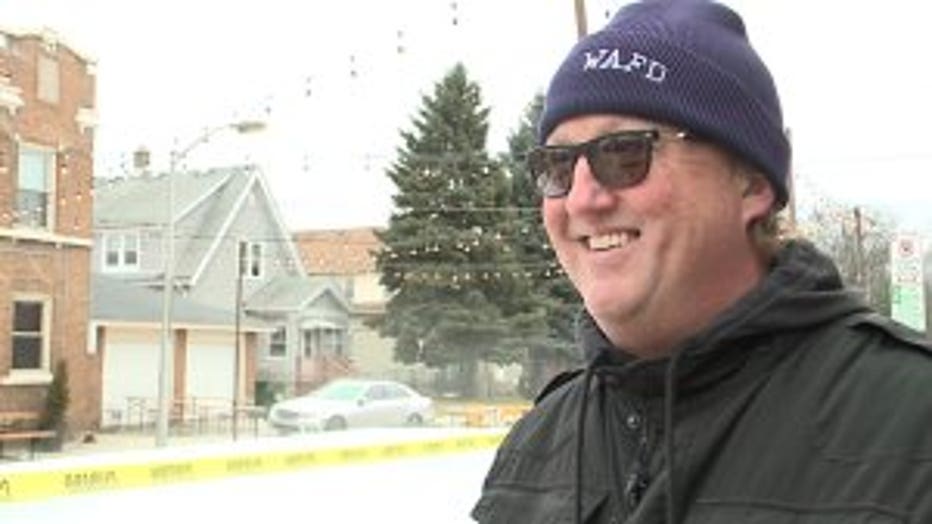 "Let's pray for cold weather and it should be a blast," said Christopher Kuranz, one of the owners of Public Table.

Public Table is just next to the rink, and while Kuranz melted at the idea of bringing the community together, he said it's never too cold for winter fun.

"I think it's an interesting opportunity to have fun and, for an urban environment, people may not have an opportunity to go on skates," said Kuranz.

Workers set a goal of opening the rink by the start of a Winter Week special event on Jan. 23.

For more information about the rink, including hours, frequently asked questions, and special programming at the rink, CLICK HERE.