WEST ALLIS -- In the midst of Black History Month, a West Allis deputy fire chief is being recognized for his past accomplishments -- plus the progress he's making for future firefighters.

In Milwaukee, it's common to see a mix of races and genders on the scene of a fire, but outside of the city, it's not as common. In 2020, it's surprising that fire departments on the outer fringes of the city aren't comprised of a broad mix of cultures. Instead, several of them are predominantly white. 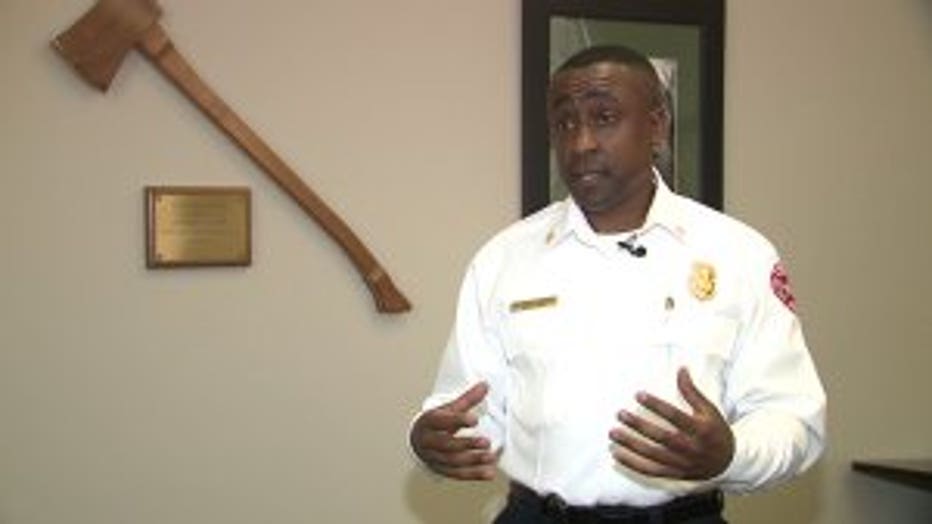 But Michael Wright is helping change the face of the field.

"I wanted a career, so I applied for the fire department," Wright said.

Back in August 2008, he became the first black firefighter in West Allis -- making him the only one in the suburbs of Milwaukee County. 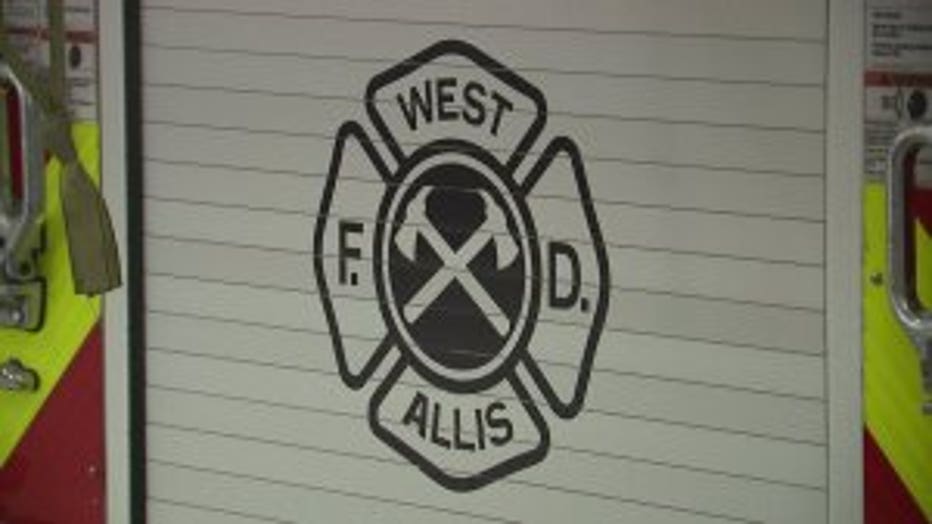 Over the years, the northside native climbed the ladder and is now the deputy chief of the West Allis Fire Department's Fire Prevention Bureau.

"I had to do what it takes to be successful," said Wright.

Now, he's igniting an outreach to help others as well.

"There's a lot that can be done to attract minorities and women," he said.

While Milwaukee has a cadet program that's proven to be beneficial, Wright says, with diversity, comes awareness.

"We have to let individuals know that these jobs are available, that goes through targeted recruitment targeted internship programs, targeted scholarship all of those things compiled into one," Wright said. "That shows how we can turn the tides and make things better for all." 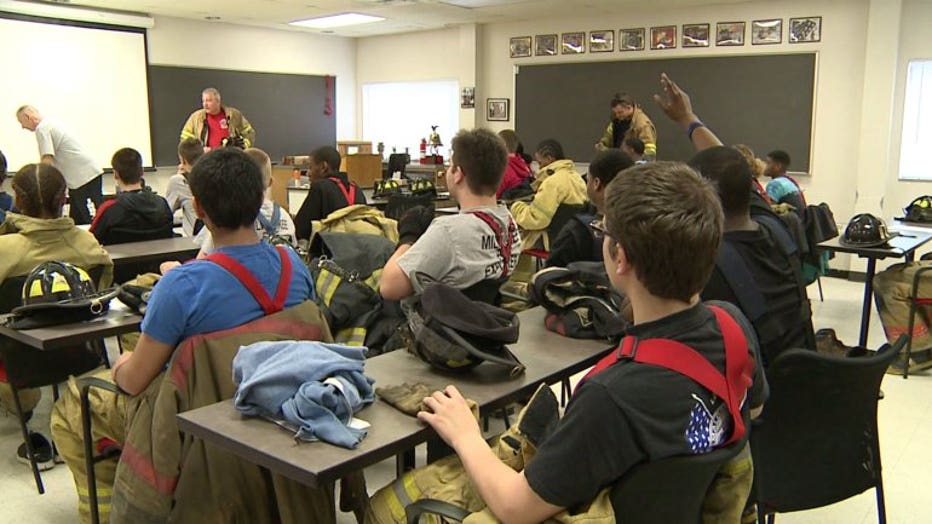 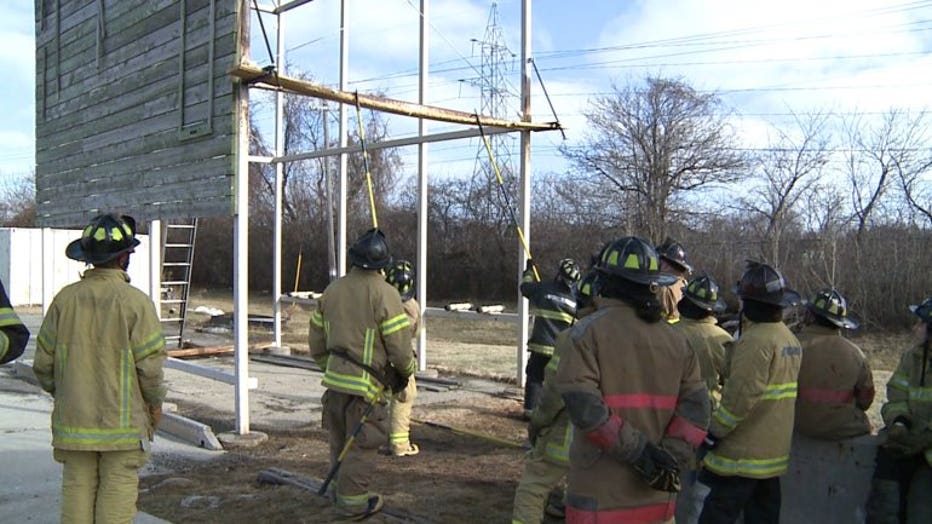 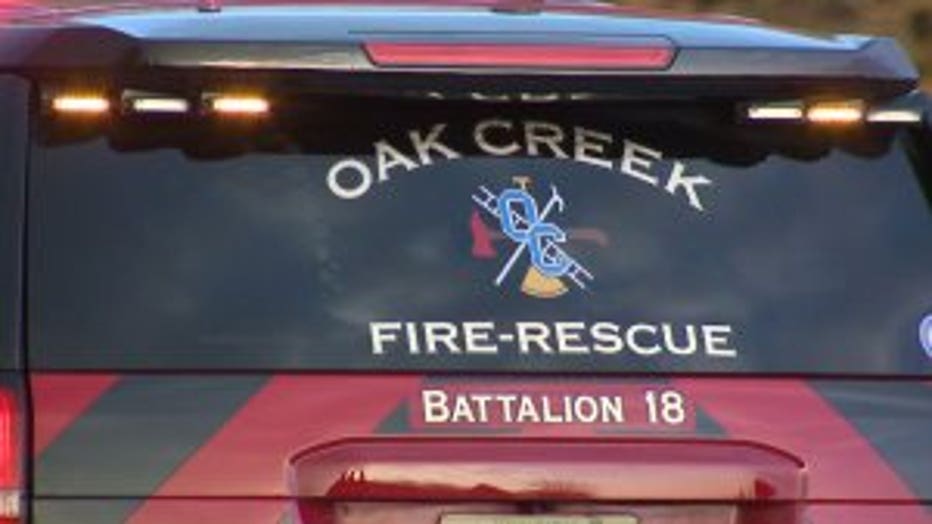 Some departments, like Oak Creek, continue to work on improving their demographic by marketing career opportunities and increasing visibility in high schools for recruitment. Wright agrees with those efforts, and adds that being informed about the educational path is vital to making the applicant pool bigger.

"My hope for the future is that the representation gets better the inclusion gets better, for all -- not just for some -- because, historically, that has not been the case," said Wright.

Opportunities do exist, and Wright is dedicated to helping change the demographic. So, don't hesitate to reach out; he can help get you on your path to your career goal. He can be reached at 414-302-8901 or online at mwright@westalliswi.gov.