MILWAUKEE -- Milwaukee police on Thursday, August 31st identified a body found in the Town of Yorkville in Racine County on Wednesday as that of 28-year-old Audrey Scott, missing since the Fourth of July.

The body was discovered Wednesday morning.

Scott's death is being investigated as a homicide, and police said "several persons of interest are in custody."

An autopsy was performed by the Milwaukee County medical examiner.

Scott's family had offered a $5,000 reward for information leading to her safe return after she went missing on the Fourth of July. Family members said the 28-year-old mother of two disappeared after a fight with her boyfriend. She left McGillicuddy's bar on Water Street in Milwaukee. 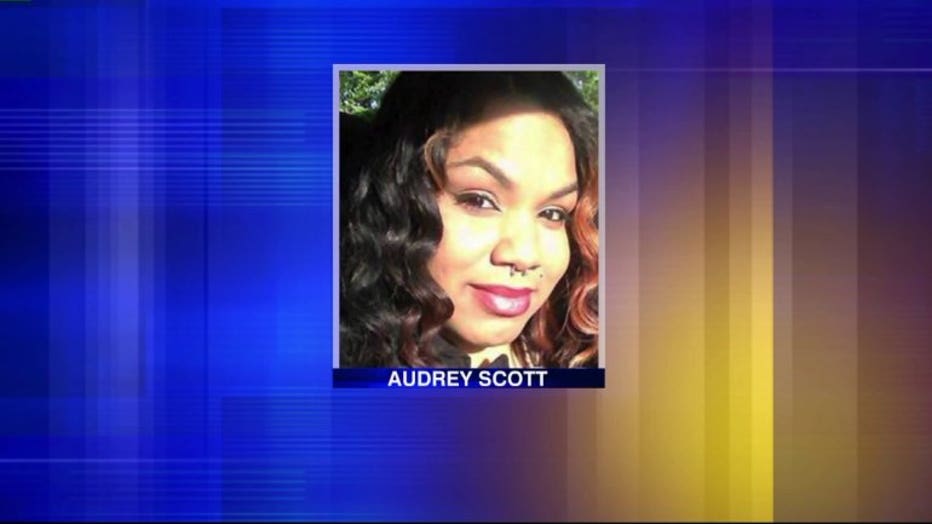