OCONOMOWOC -- Officials with the Waukesha County Sheriff's Department and Oconomowoc Police Department are investigating a homicide that happened in Oconomowoc.

Oconomowoc police say shortly before 10:30 p.m. Monday, September 5th, a relative found a 34-year-old woman dead inside an apartment at the River Place Apartments near Wisconsin Avenue and Industrial Drive.

"We were notified by a family member that he had arrived home, to the apartment that he shares with his sister, and that he had found her deceased," Oconomowoc Police Chief David Beguhn said. 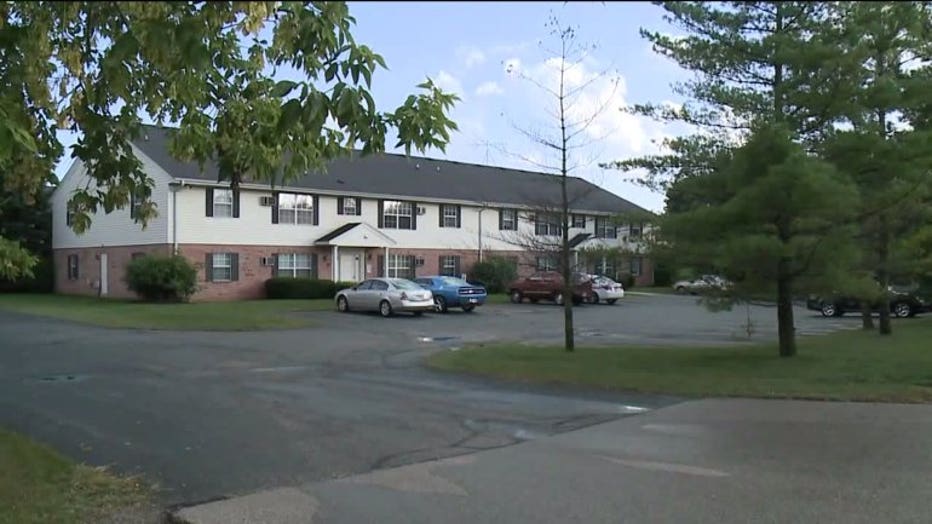 Police said they believe the suspect in this case is someone who knew the victim. 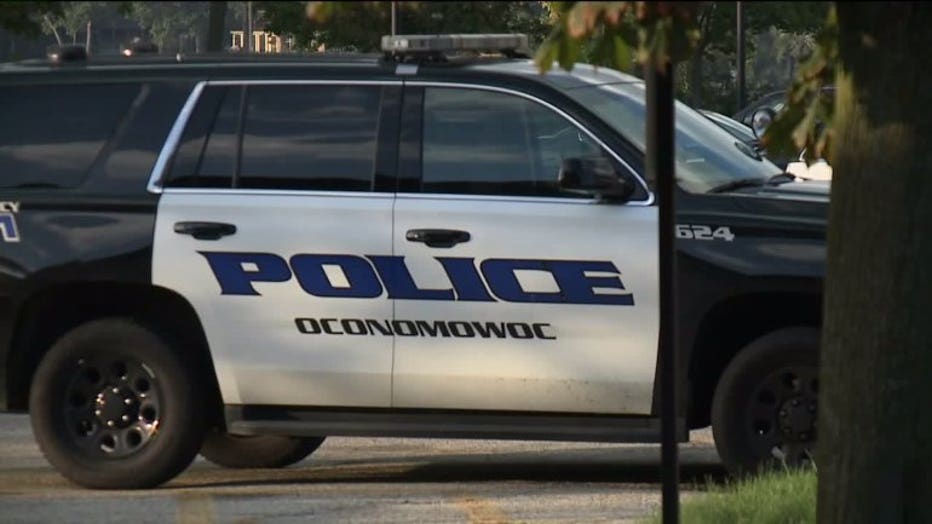 "We're trying to backtrack the last two days of her life, and figure out who was with her and where she was," Beguhn said. 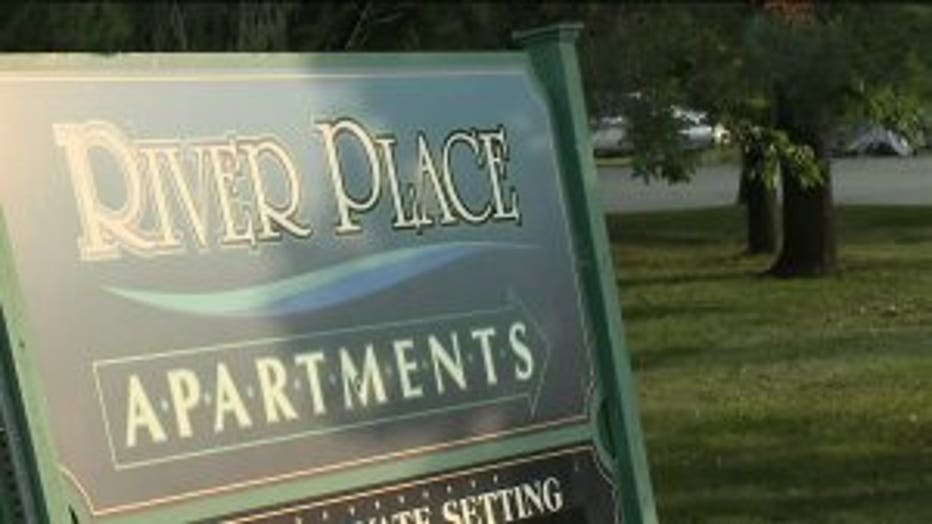 Homicides are not common in Oconomowoc -- but violent crime is not unheard of there.

"It is extremely rare -- and it is usually someone who knows somebody," Beguhn said. 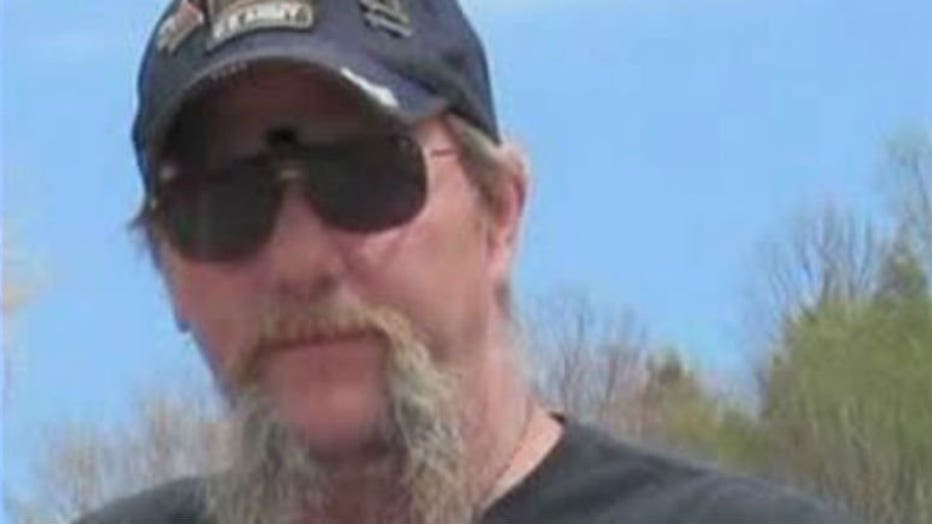 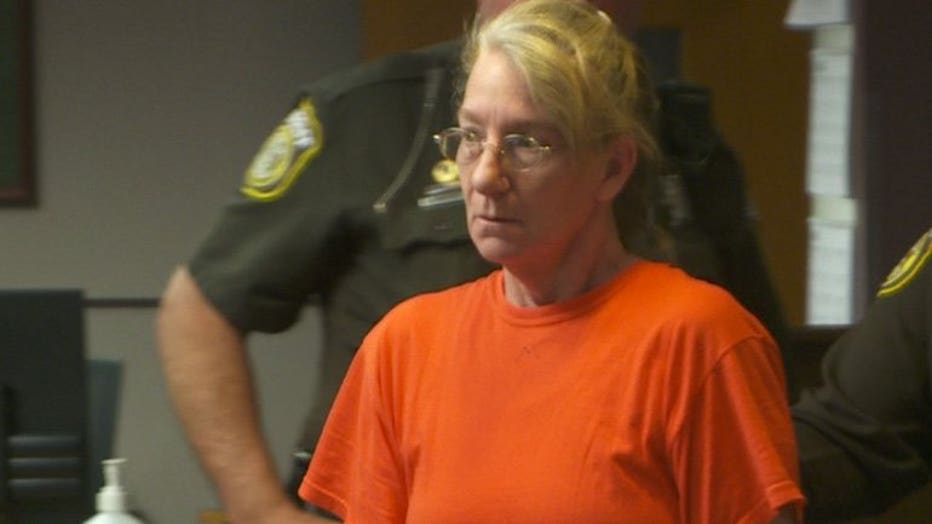 Police hope an arrest won't take that long in this case, but they said no matter how long it takes, the person responsible will be caught.

"We always get to the bottom of it," Beguhn said. 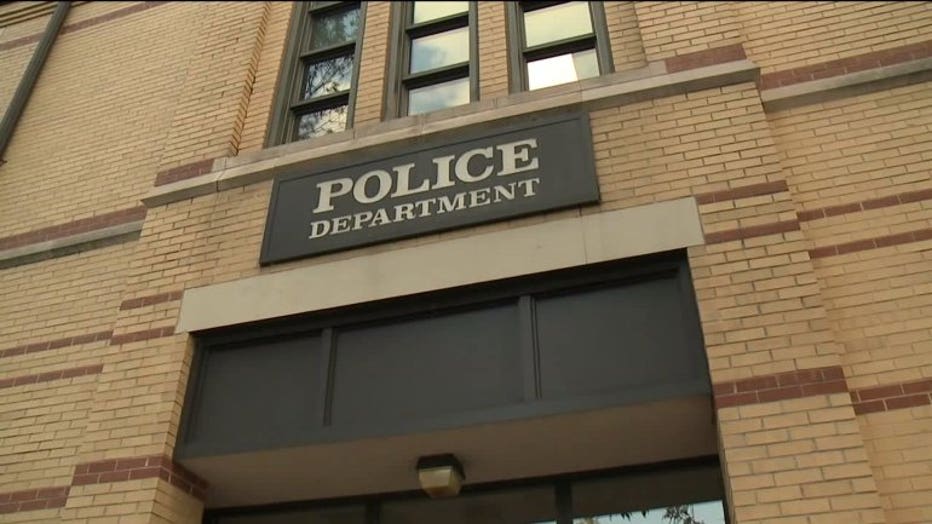