MILWAUKEE -- While it was cold on Christmas Eve in Milwaukee Monday, Dec. 24, with lows in the 20s, it still wasn't cold enough to open warming shelters for the homeless. It's an unofficial rule some homeless advocates are working to change.

Waiting in line for warm food, clothing, sleeping bags and some toys for the kids at Shalom Community Church in Milwaukee has become a Christmas Eve tradition for those who are homeless. 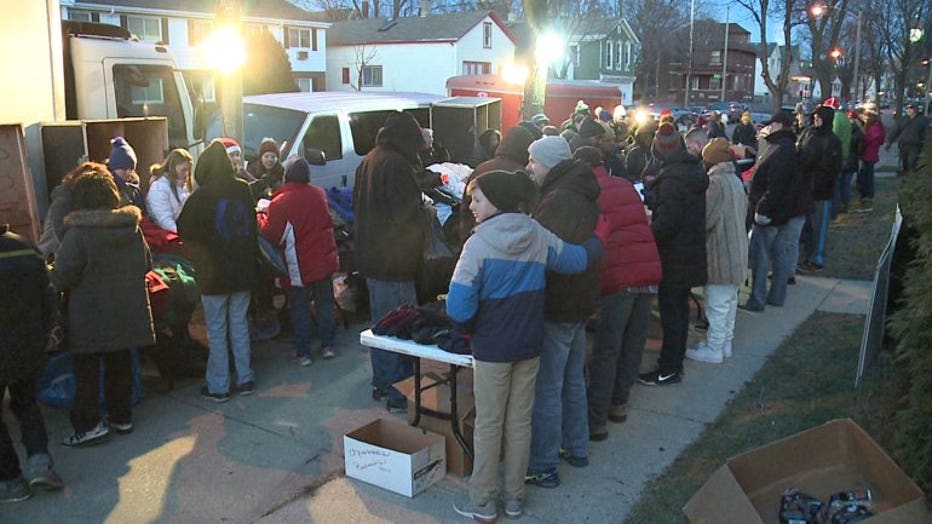 "They don't need a hand out. They need a hand up. It's hard to believe that people could be sleeping outside in these kinds of conditions, but it's true" said Pastor Tony Veto. 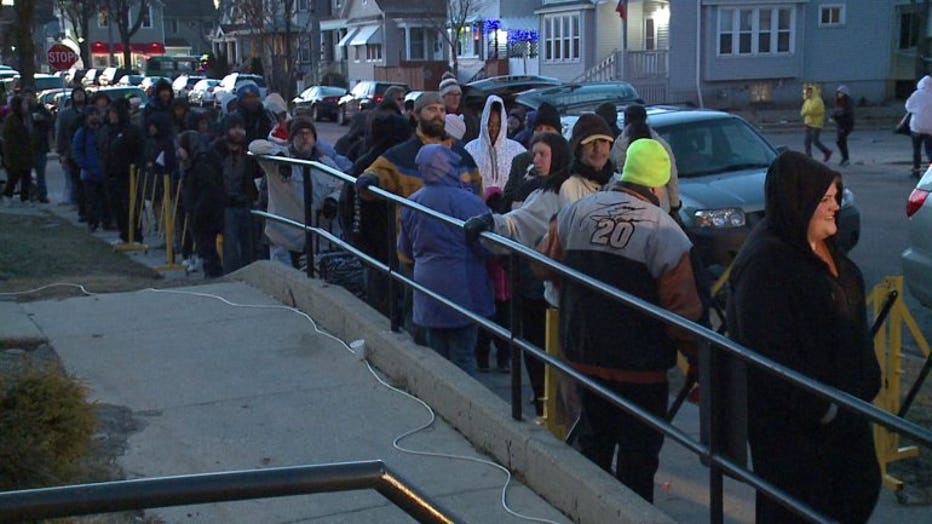 Veto said this giveaway serves as a way to fill in the gap when some warming centers and shelters close and limit hours on Christmas Eve and Christmas Day. Many weren't open on Christmas Eve because it wasn't cold enough. City leaders require the centers to open if it is colder than 20 degrees. The threshold used to be 10 degrees, less than a month prior. Advocates continue to push to increase the threshold to 32 degrees. 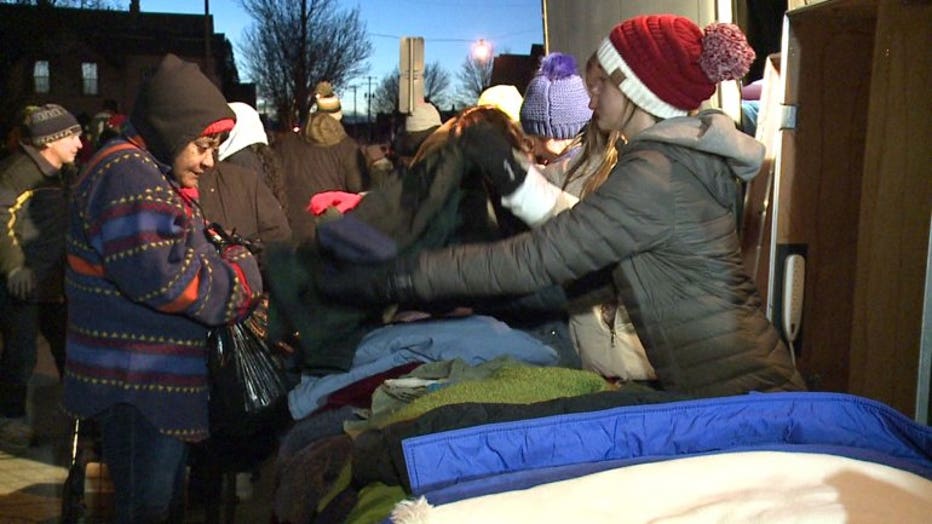 "We think the community is behind the idea of raising the temperature, so we are going to keep pushing in that direction. We can't have people freezing to death while they're waiting for permanent housing," said Janice Wilberg, Street Angels Milwaukee Outreach in a statement to FOX6 News.

At least two people in Milwaukee died after sleeping in the cold last winter.

The problem is funding. 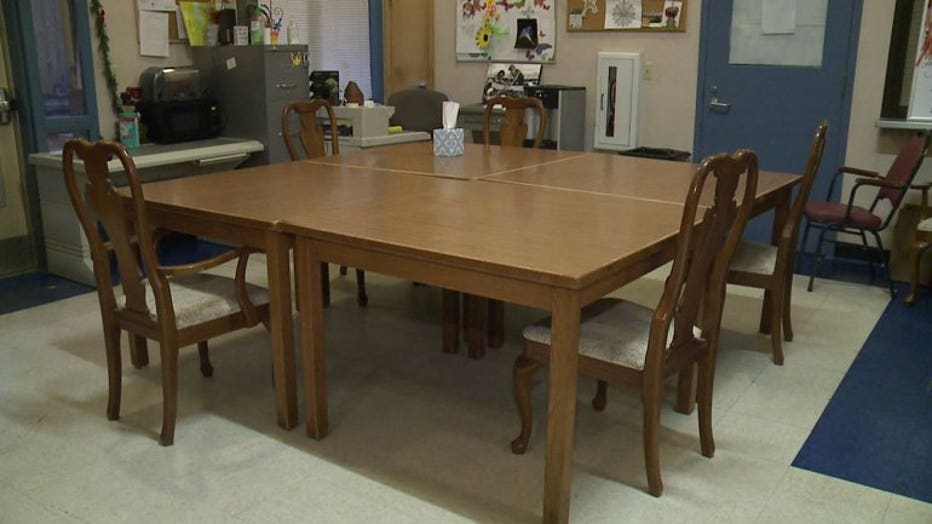 "Goodwill. You have Red Cross -- a lot of wonderful agencies, but it's not enough. They need some more help," said Veto. 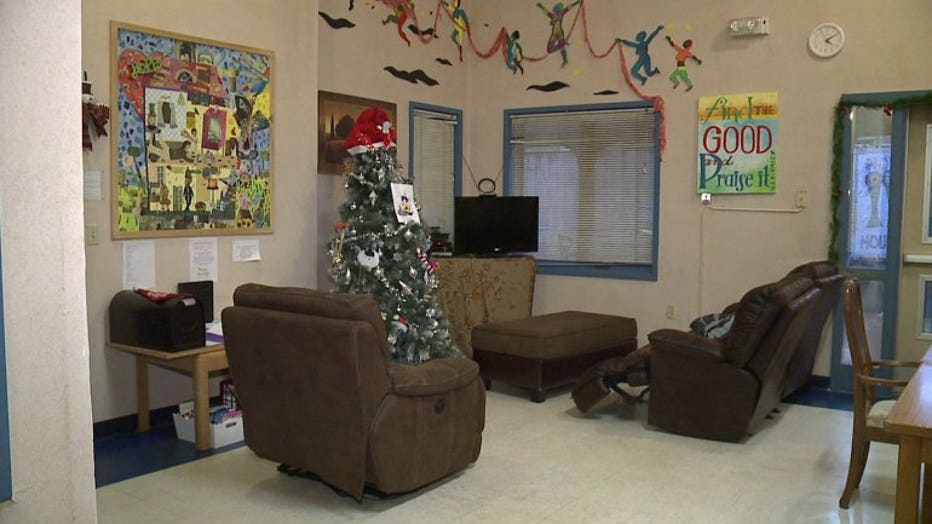 "We, many people, have done bad things, but, there's forgiveness. That's what Christmas is about," said Veto.

One warming center in Milwaukee does stay open all winter long, no matter the temperature. More funding is required before the others can follow suit.