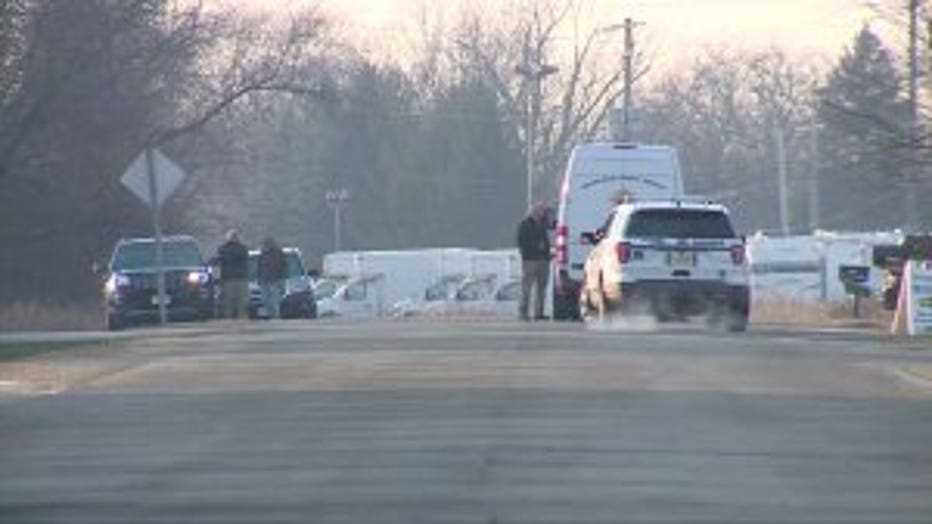 Ozaukee County officials flooded Sycamore Drive in the Town of Cedarburg shortly after noon, for a reported bomb threat at Dimat Inc.

"The email stated that an explosive device had been placed inside the building. The email further stated $20,000 worth of Bitcoins be deposited into an account and the bomb will be deactivated," said Lt. Marshall Hermann, Ozaukee County Sheriff's Office. 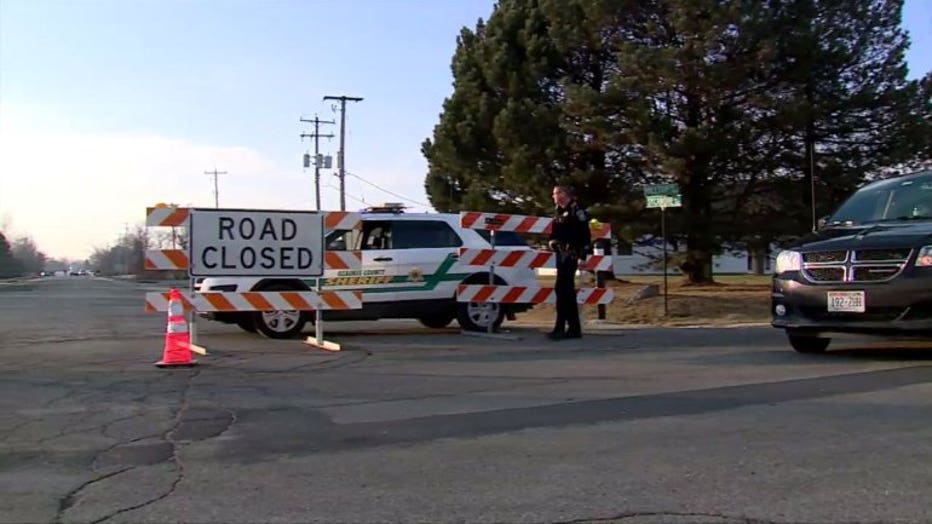 As law enforcement checked the building, they quickly learned they weren't the only ones. Fake threats were made all over the state.

From a country club, law office, and the Kenosha Community Foundation in Kenosha County -- to an auto dealership and financial group in Racine County. Law enforcement was flooded with calls warning of an impending explosion. 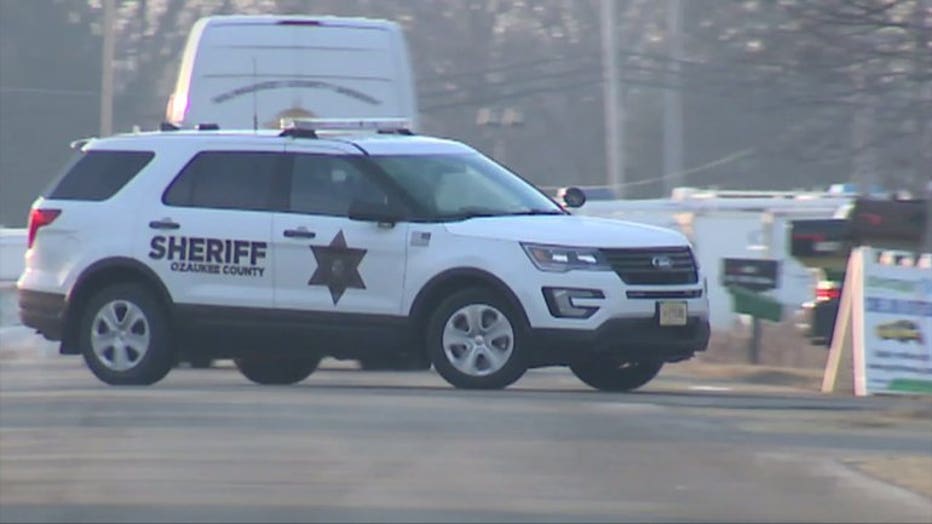 UW-Madison Police tweeted a message they were forwarded online warning of an explosive device that will get many wounded people.

Schools, hospital and businesses were evacuated with law enforcement agencies all coming to the same conclusion: the threat is a hoax.

"It is frustrating," said Hermann.

The search is now on to find those responsible for sending it. 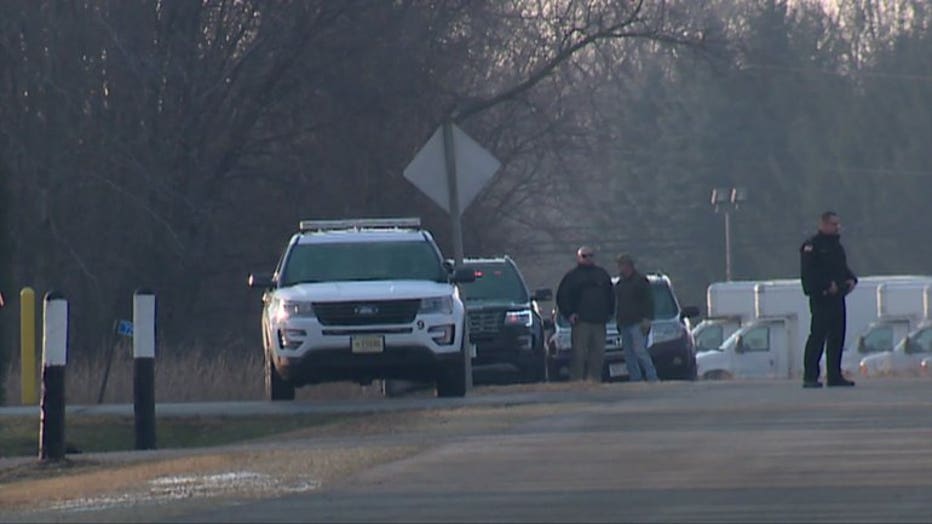 The response in Cedarburg was a little larger because the business also reported a suspicious package. It ended up being Christmas gifts for an employee.

Local authorities are working with the state and the FBI on this investigation. 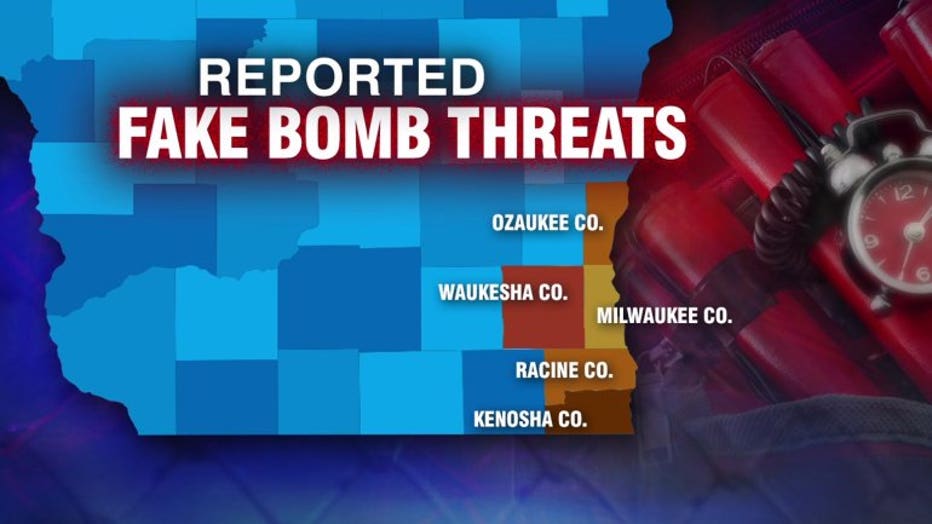 Here's a breakdown of calls from our area: