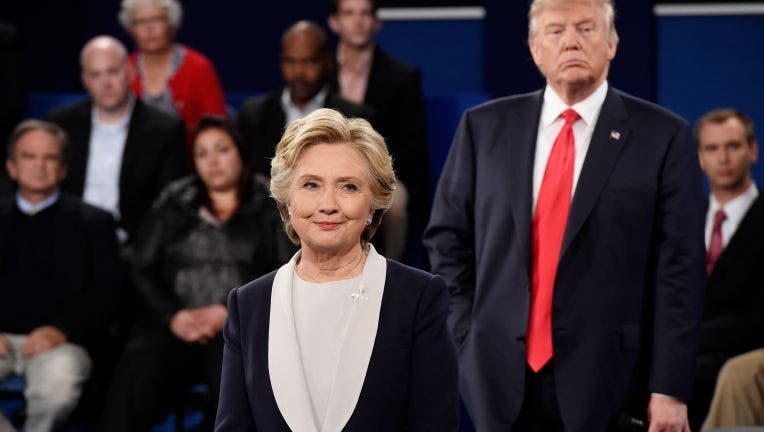 WASHINGTON -- Former 2016 presidential candidate Hillary Clinton believes she would have handled the coronavirus pandemic better than President Donald Trump, and that she would win if she was on the ballot this November.

"We wouldn't have been able to stop the pandemic at our borders the way that Trump claimed in the beginning, but we sure could have done a better job saving lives, modeling better, more responsible behavior,” she said in an interview with The Hollywood Reporter.

“I don't think we necessarily should have had as deep an economic assault on livelihoods and jobs as we have,” she said. “So I know I would have done a better job."

The former secretary of state lost to President Trump in 2016, but the feud between the two has dragged on long past election day. President Trump regularly mentions and attacks his former rival, while Clinton has published a book and regularly speaks about her grievances related to the election and how President Trump has handled his time in the White House.

In particular, she has stoked conversation about how she believes “disinformation,” particularly from the Russians, influenced the outcome of the election. It was a theme she returned to in the interview where she said Facebook needed to be held accountable for the role it played.

“So far, that has not been nailed down,” she said. “But the influence certainly has."

She went on to say that while it is not on the cards for her to run for the presidency again, she believes she would beat him in November if she was on the ballot.

“Yes,” she said. “But I think people believe that this is a referendum on him."