MILWAUKEE -- Crews battling Australia's wildfires said Sunday, Jan. 12 they were able to turn from defense to offense for the first time in weeks thanks to a break in the weather. At least 27 have died in a crisis that has destroyed more than 2,000 homes and scorched an area larger than the U.S. state of Indiana since September. Four of the casualties have been firefighters. The conservation group WWF-Australia estimates that 1.25 billion wild animals died during the fires in addition to livestock losses, which the government expects will exceed 100,000 animals.

In the Brew City, the Highbury Pub hosted a watch party Sunday for the Aston Villa-Manchester City soccer match. The group MKE Cityzens, a supporters' club of Manchester City, put out a collection box to raise money for charities fighting the fires in Australia.

They said the idea came straight from Sydney.

"It was a personal plea from one of our other founders of a club," said Nate Regina, founder and chairman of MKE Cityzens. "We actually had some pictures attached to an email, too, that showed the devastation going on in his area."

In addition to collections, the group also asked for donations on PayPal.

MKE Cityzens hosts fundraisers at most big soccer matches. They said they raised more than $2,000 for Milwaukee-area causes in 2019. 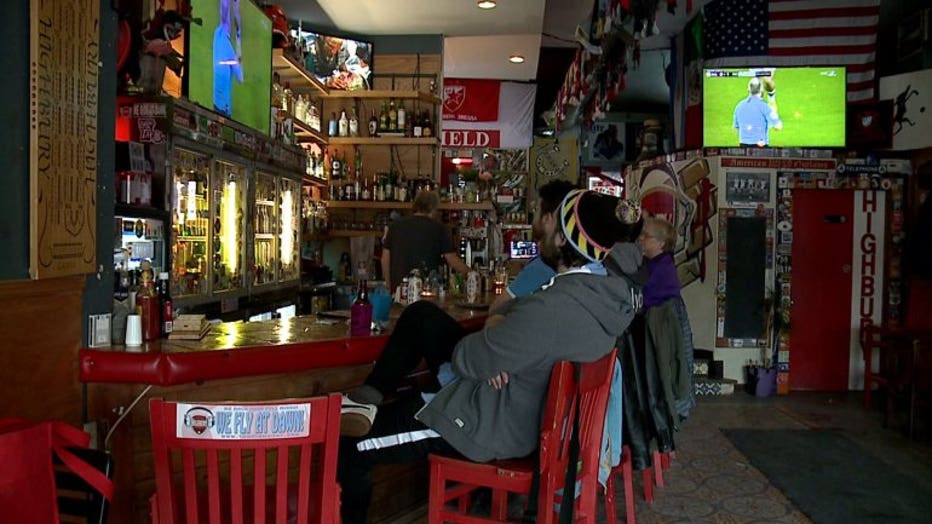