High toll of idling your car

High toll of idling your car

How often do you start your car well before you leave in the morning so that it’s toasty when you’re ready to go? Or leave the engine running while you’re waiting to pick up your child?

These might seem like harmless conveniences, but idling is actually bad for the environment, bad for your health––and bad for your wallet.

Consumer Reports takes a look at the high toll of idling your car.

29 states and the District of Columbia have laws regulating idling. And for good reason. 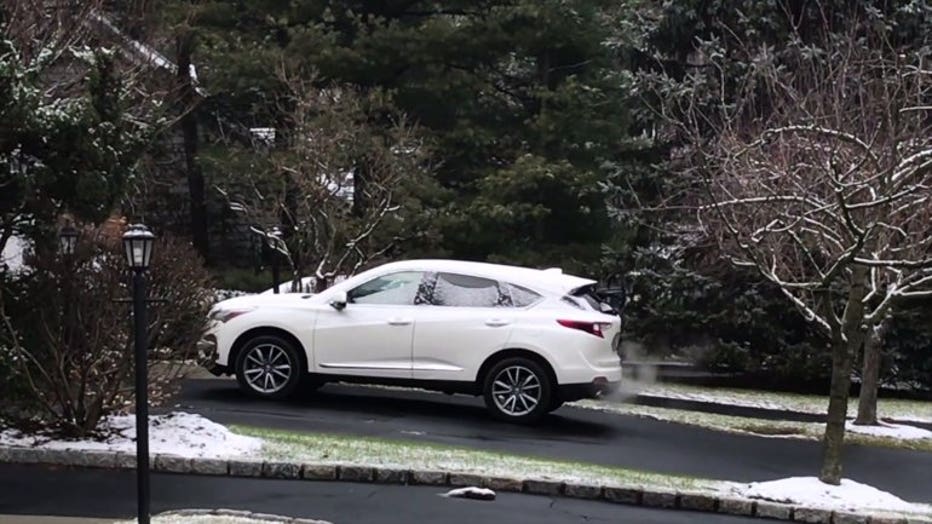 In fact, a minute of idling puts more carbon monoxide in the air than smoking three packs of cigarettes!

Auto experts at Consumer Reports say there’s no good reason to keep a car running when it’s not moving, even on a cold morning.

When you start the car, you want to give it a little bit of time, say 30 seconds, to build a little heat into the engine and get the fluids rolling.

That’s really about as much time as most people take to get settled and buckle up.

And many newer cars have a built-in fix. They have a stop/start system, so when you come to a stop for 10 seconds or more, it will shut off the engine to save fuel. And that saves you money. 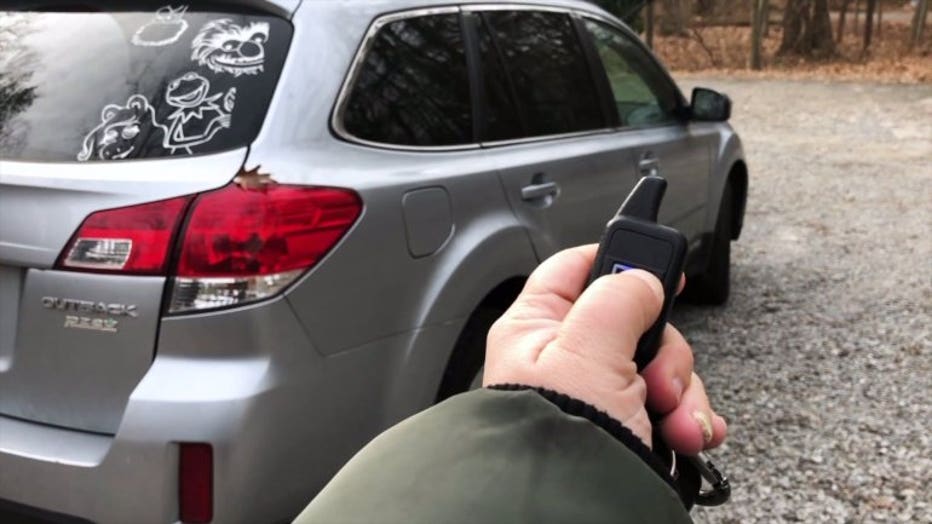 You can also reduce idling by not using remote starters. And by cutting your engine anytime you’re just, well, sitting idle.

Consumer Reports cautions people not to try to replicate the auto shut-off feature of newer cars by manually shutting off the engine of an older car at, say, a stoplight.

Older cars aren’t designed to be turned on and off so frequently, and it may even pose a safety hazard by taking a bit longer to start up again.