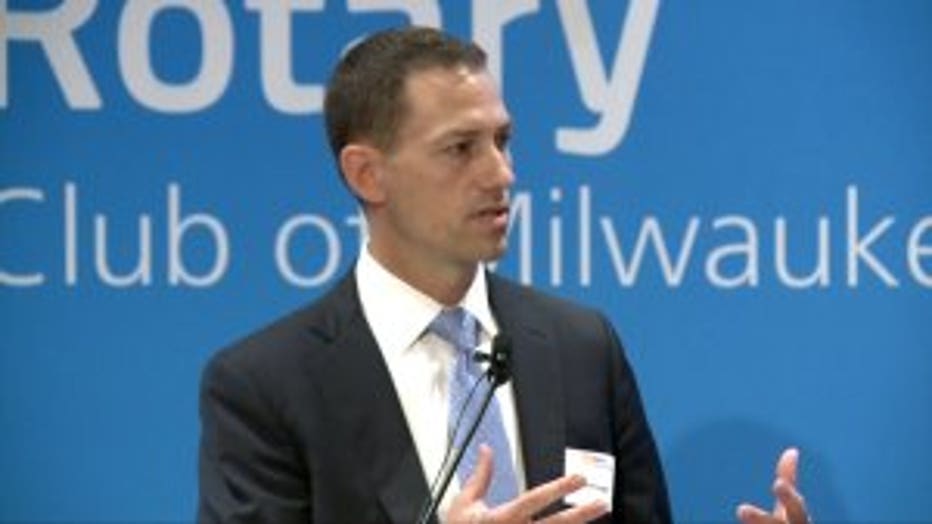 MILWAUKEE -- Under-reported and oftentimes undetected, human trafficking impacts millions of people around the world, including in southeast Wisconsin. On Tuesday, Aug. 6, U.S. Attorney for the Eastern District of Wisconsin Matthew Krueger called it a hidden problem -- one that is happening in our own backyard -- but that's not being talked about nearly enough.

"This is a top priority, because it is such a horrific crime," said Krueger.

Human trafficking is a crime that exploits another person's liberty, and can result in lasting trauma to victims. 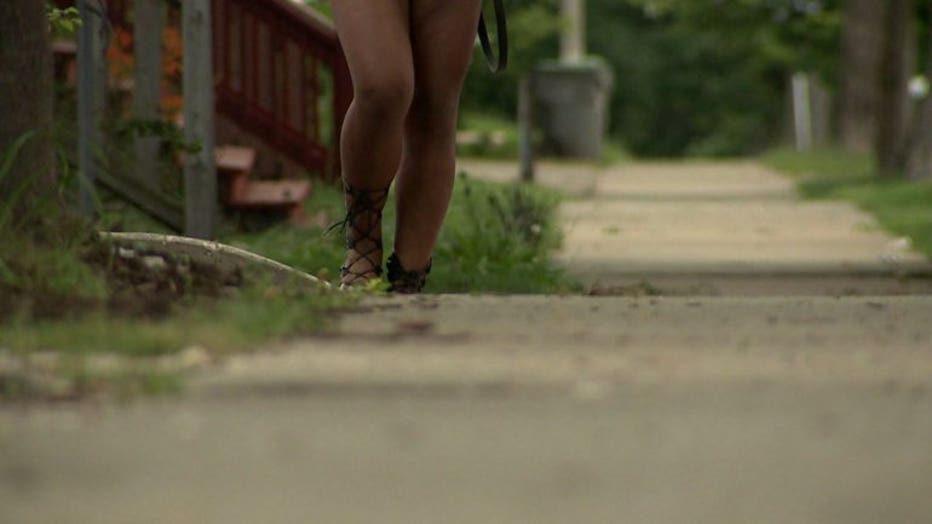 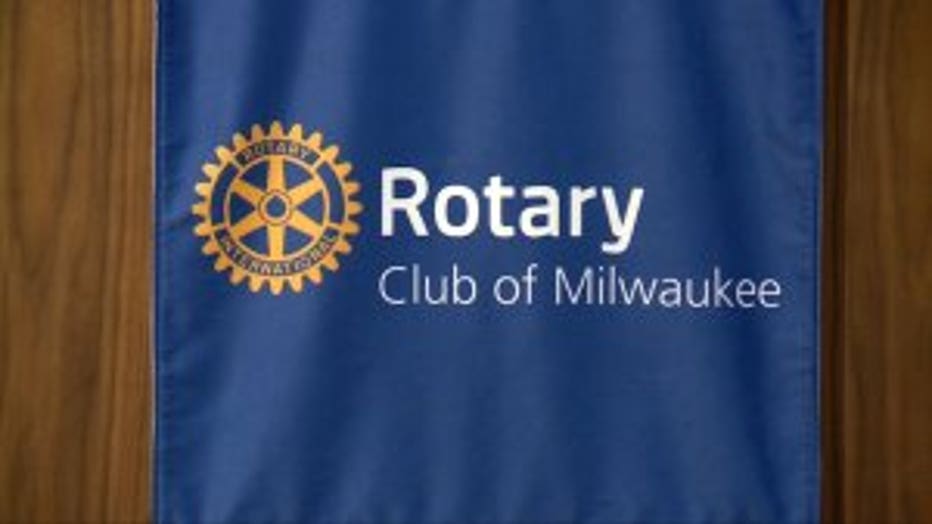 "The use of force, or fraud, or coercion to compel a person to perform labor, or to engage in sex acts for money," said Krueger.

Human trafficking was discussed with members of the Rotary Club of Milwaukee during their meeting Tuesday.

"We feel that it's really, a very prevalent, but hidden issue in our community," said Mary McCormick, executive director of the Rotary Club of Milwaukee.

Krueger said traffickers meet their victims both online and in-person.

"The victims are typically groomed by their trafficker," said Krueger. 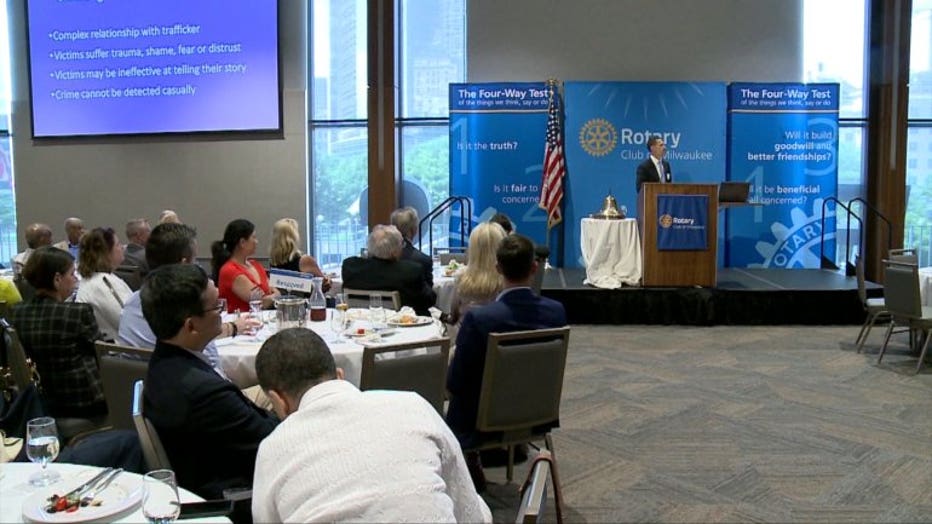 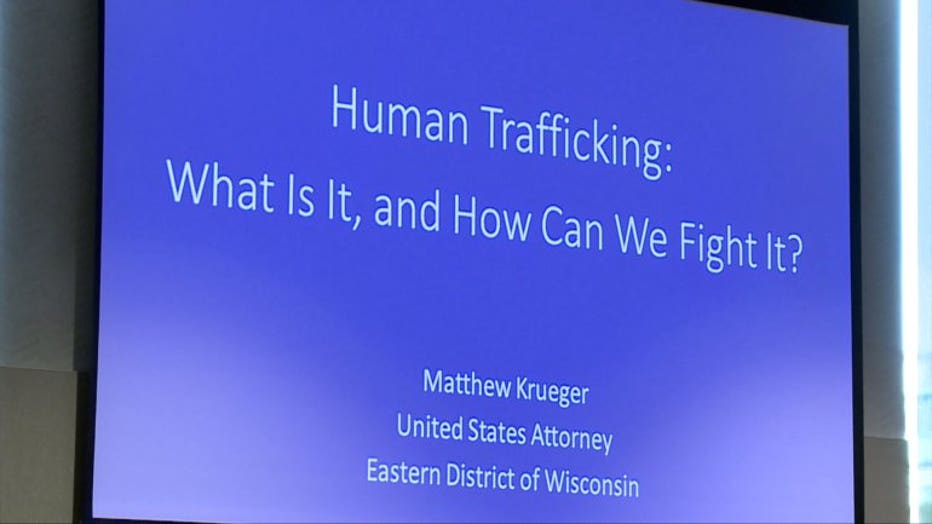 While boys, girls, men, and women can fall victim, Krueger said the majority of the people targeted are girls ages 14-17.

"It's happening in our own backyard," said Krueger.

Krueger said a study by the Medical College of Wisconsin offered a glimpse into how widespread it really is. 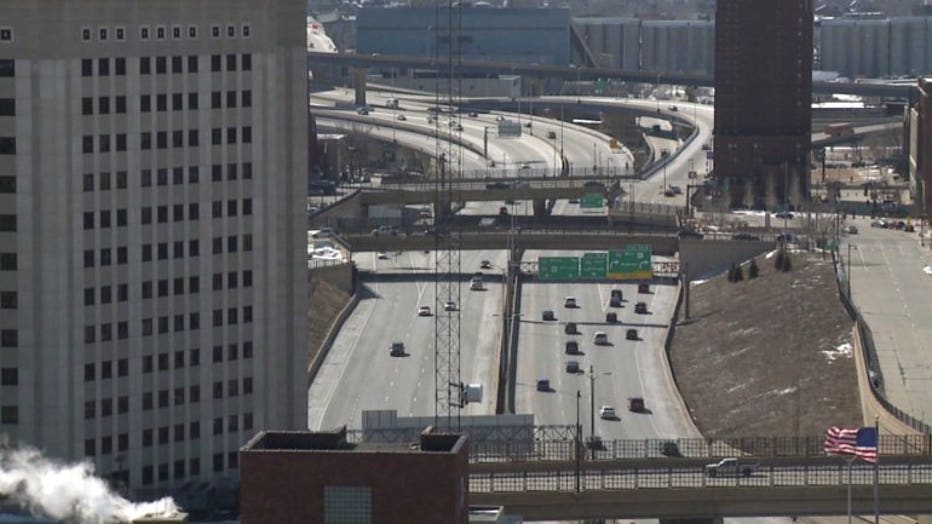 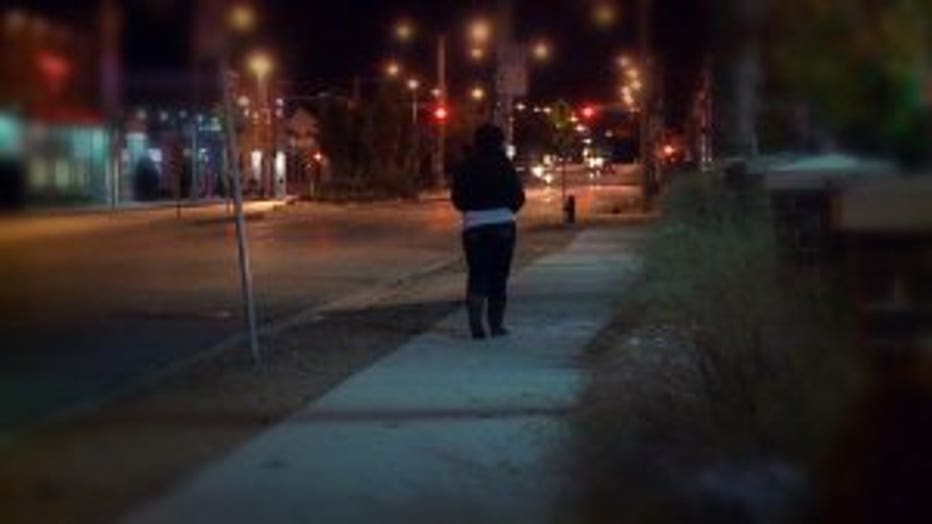 "In the four-year period of the study, they identified 187 confirmed victims of sex trafficking in Milwaukee," said Krueger. "That's about 45 a year. I would say that's the bare minimum."

Still, Krueger said cases are often difficult to detect, and sometimes even victims don't realize they're being trafficked.

"We don't have a good handle on how prevalent it is," said Krueger. "This is something we want to get much better at."

Krueger said the first step in fighting this is to increase awareness. If you or anyone you know is a victim, the National Human Trafficking Hotline (1-888-373-7888) is available 24 hours a day, and is confidential.