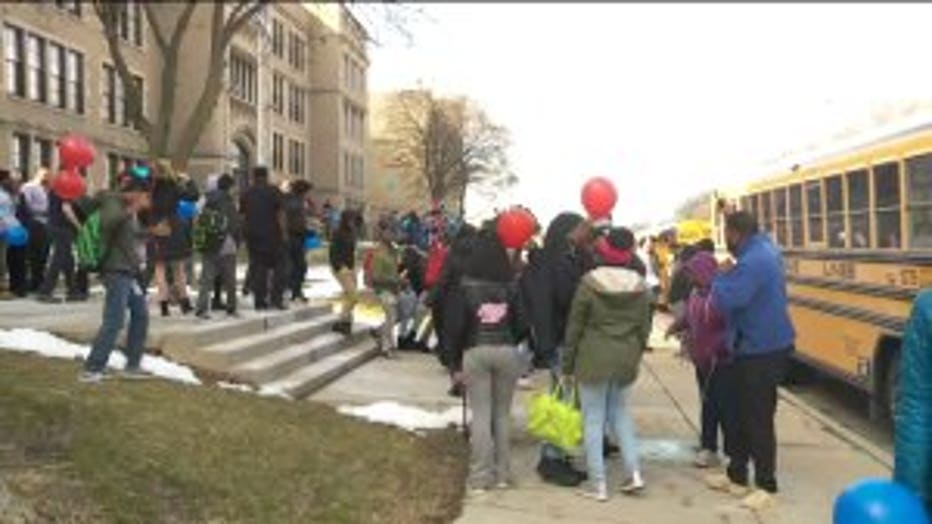 MILWAUKEE -- Jonathan Leinfelder spent more than 30 years with Milwaukee Public Schools, including five years at Washington High School. His unexpected death shocked many, but those who knew him say they take great comfort knowing he lived his life to the fullest. 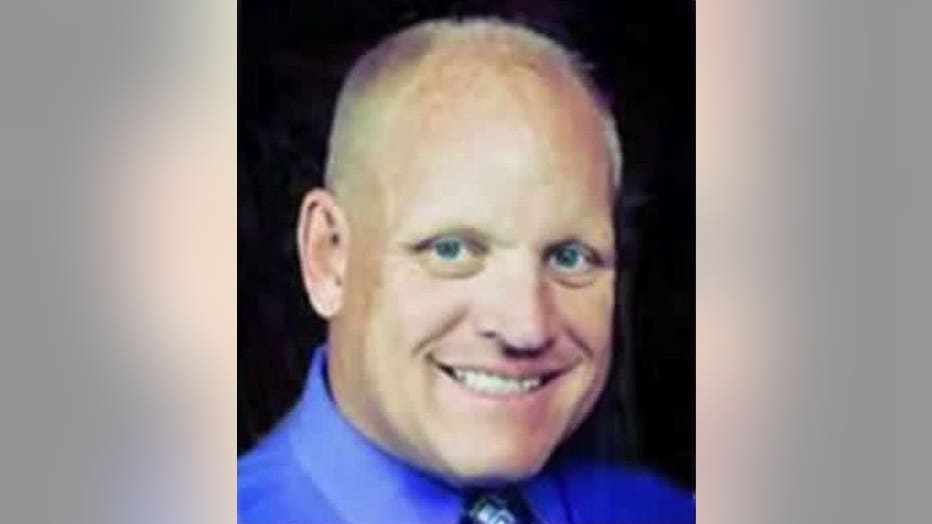 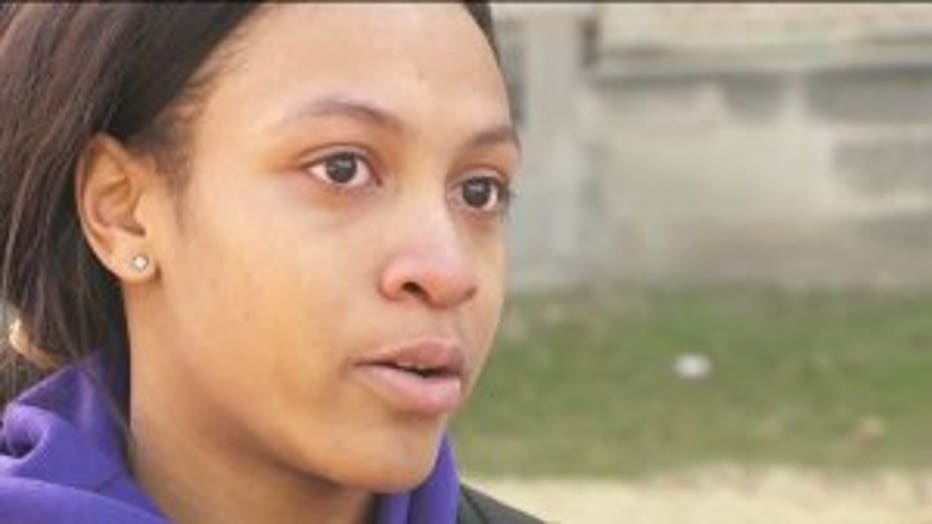 "He's still a part of this family no matter what," said Takiya Woulard, student.

"He's the best teacher in the world. He meant everything to me. He's been there since my freshman year. I'm a senior now and to find out that he died, it's just so wrong. It's just not right," Woulard said.

The 54-year-old passed away on March 29, from a brain aneurysm. 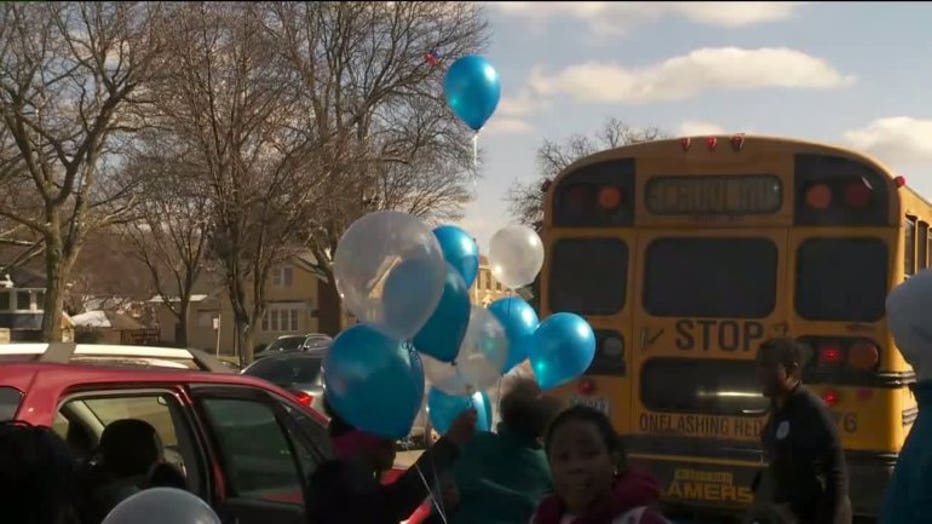 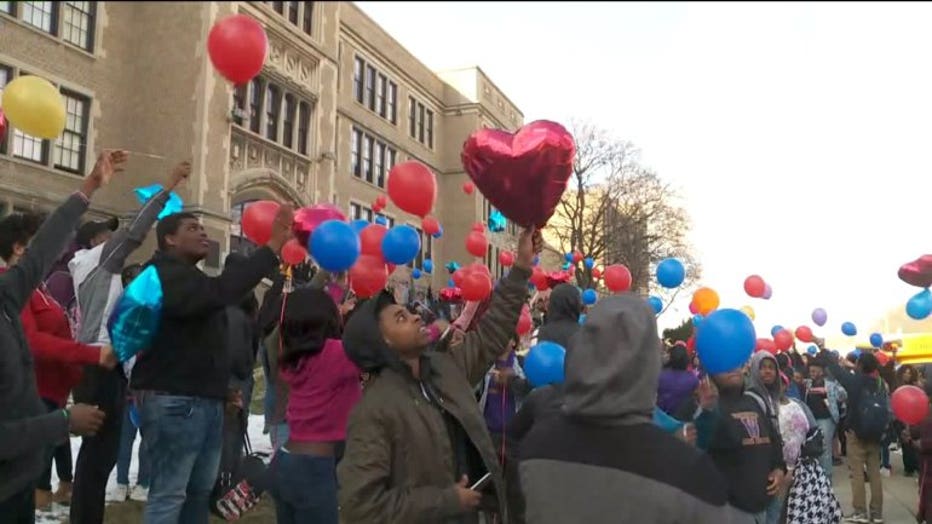 "When it happened, he was working out just at the YMCA," said Sara Gigot, Leinfelder's daughter. 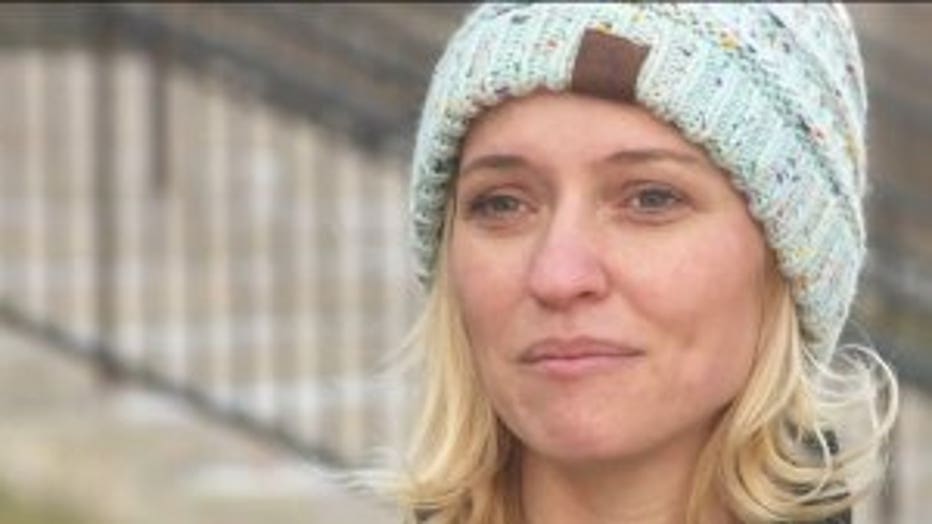 Leinfelder's family says, despite the sudden loss, the large turnout helps them see just how many lives he touched.

"My dad knew that these kids had kind of a rough start and things aren't going to be given to them easily, so he always tried to give them the benefit of the doubt. Look at them as individual students," said Gigot. 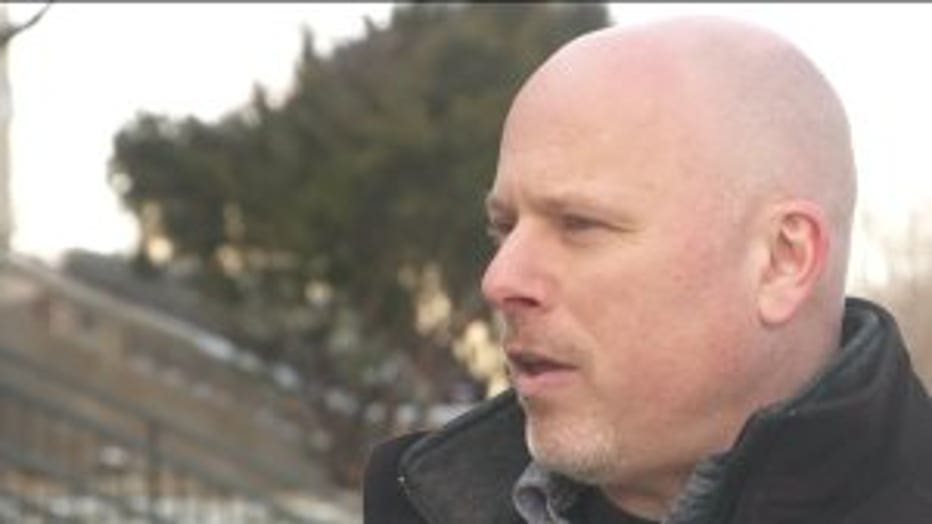 "We found from a lot of people that he was calling and checking on them," said Leinfelder's brother, Mike.

A passion for inspiring his students to reach for the stars, that's extended far beyond just the school building.

"He was just not our principal, he was like our dad," said Woulard. 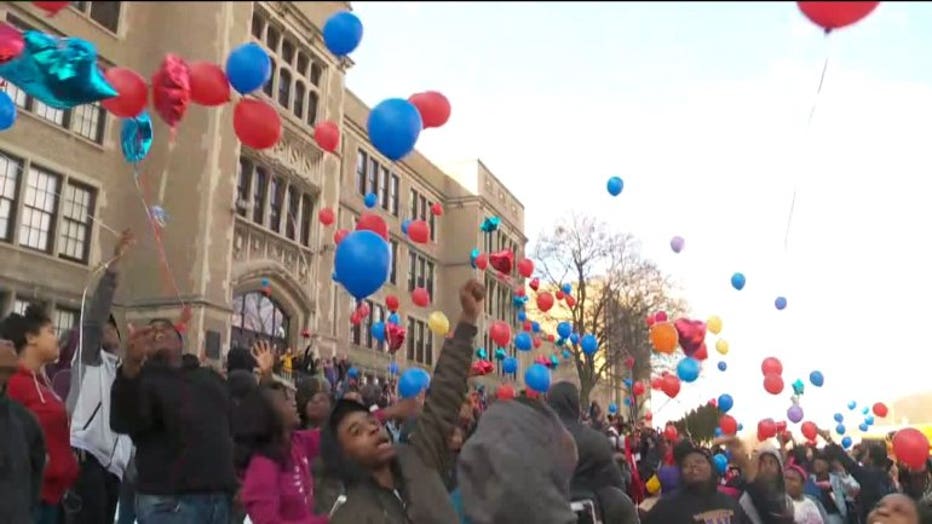