MILWAUKEE -- A popular Milwaukee musician has been behind bars since Easter for what friends say is an innocent mistake. He desperately wants to leave Abu Dhabi.

"'If you go anywhere in the music scene and say 'Matty Gonzales,' everyone will know who you are talking about," Roy Henning said. 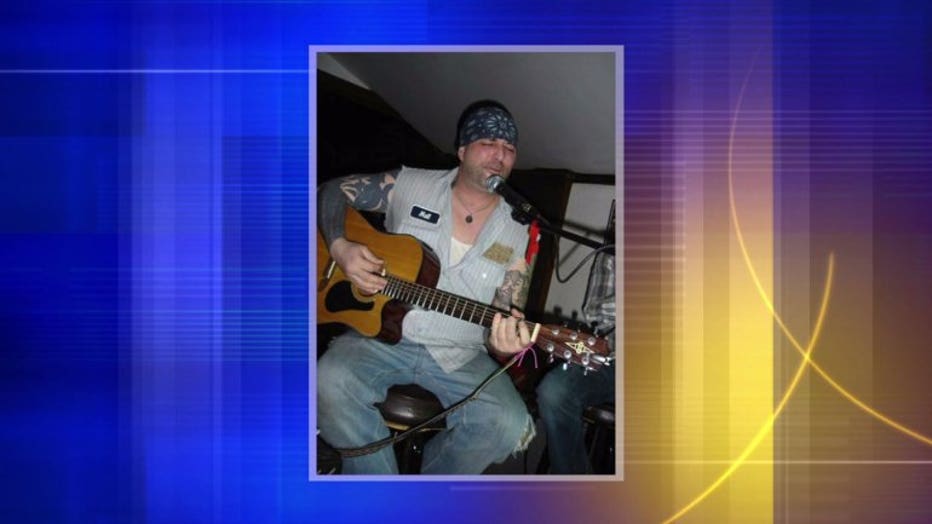 But now, everyone might know Gonzales for another reason.

"He's in a prison in the desert in Abu Dhabi," Henning said. 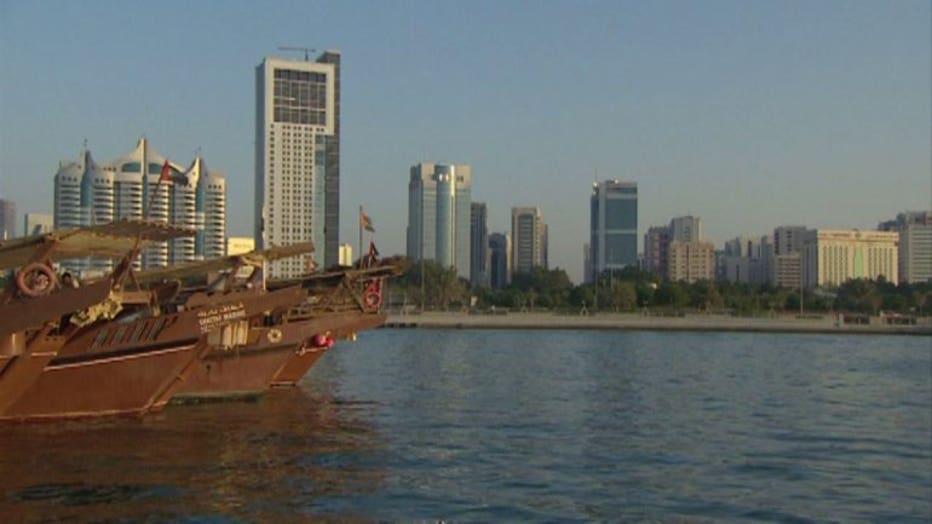 Henning said his best friend was traveling to the United Arab Emirates for business, to do telecommunication work for a cruise ship. At the airport, Henning said Gonzales was detained because he was carrying a powerful pain medication -- tramadol. Any medications coming into the UAE require written prescriptions.

"He had a prescription for it, just not on him at the time," Henning said. 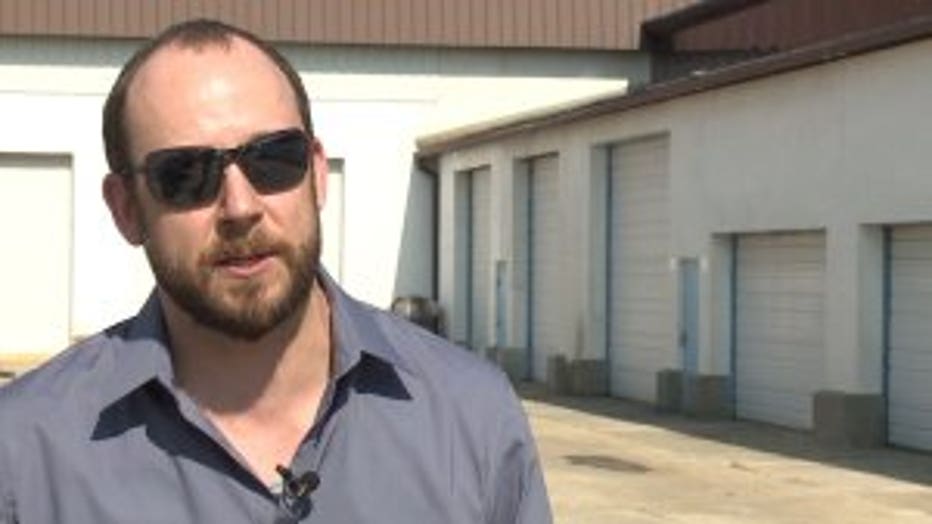 Henning said the policy is to help the country crack down on illegal drug use. Friends say Gonzales and his employer didn't know that. After eight weeks behind bars, Henning said the whole ordeal was eventually cleared up.

"Last week, he was cleared of all charges, but at the same time, the judge decided to bring a new charge against him -- failure to report having the drug on him -- and he was sentenced to two years," Henning said.

Henning said there's a "pardon period" coming up in 10 days where Gonzales could be freed with the U.S. government's help, but Ramadan, a month-long vacation for judges, might push a possible appeal well into July. Henning said President Donald Trump might be able to free his friend, and Henning said he hoped President Trump would hear about Gonzales' story while he was in town Tuesday. 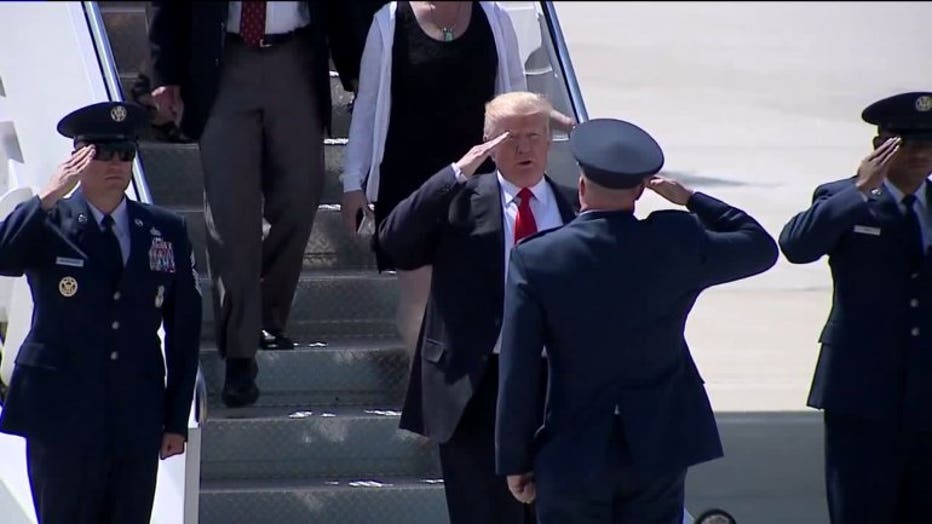 "He's somebody that can make that happen. He just got someone out of North Korea the other day. Last month he got some people out of the Middle East who got detained there," Henning said. 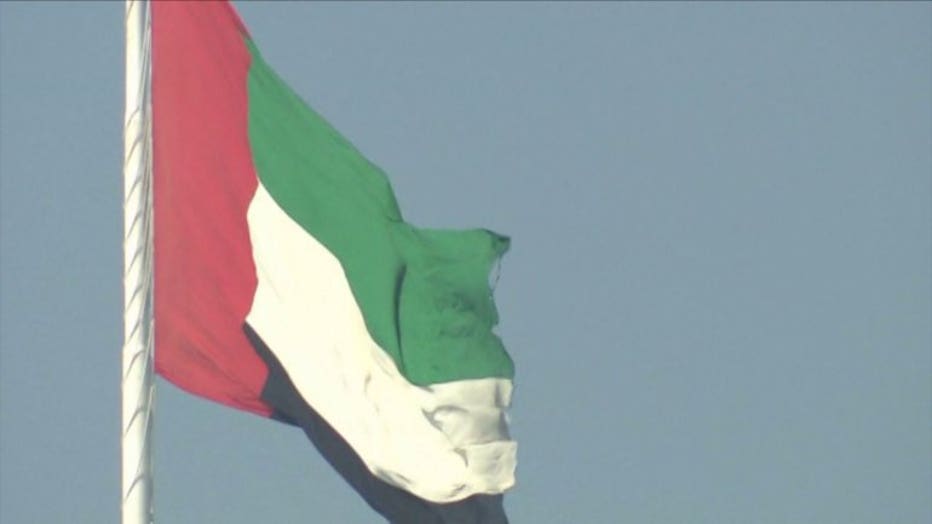 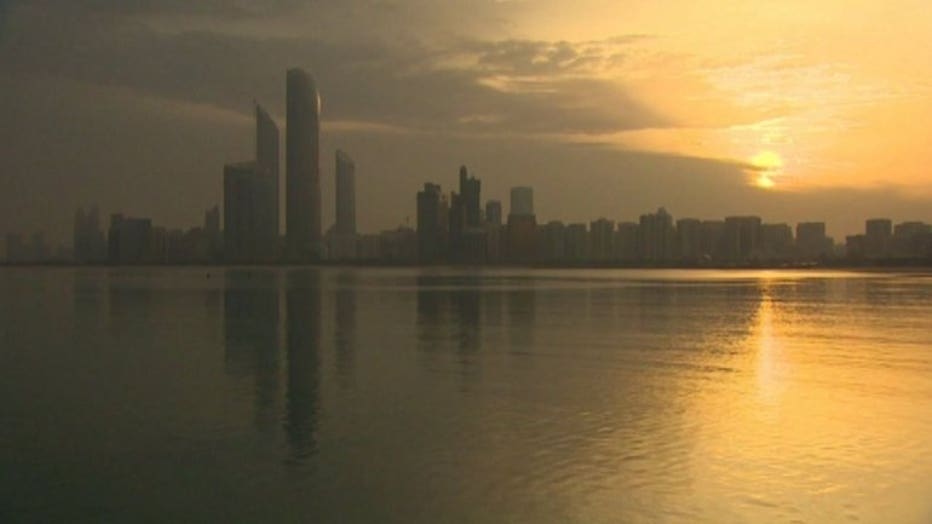 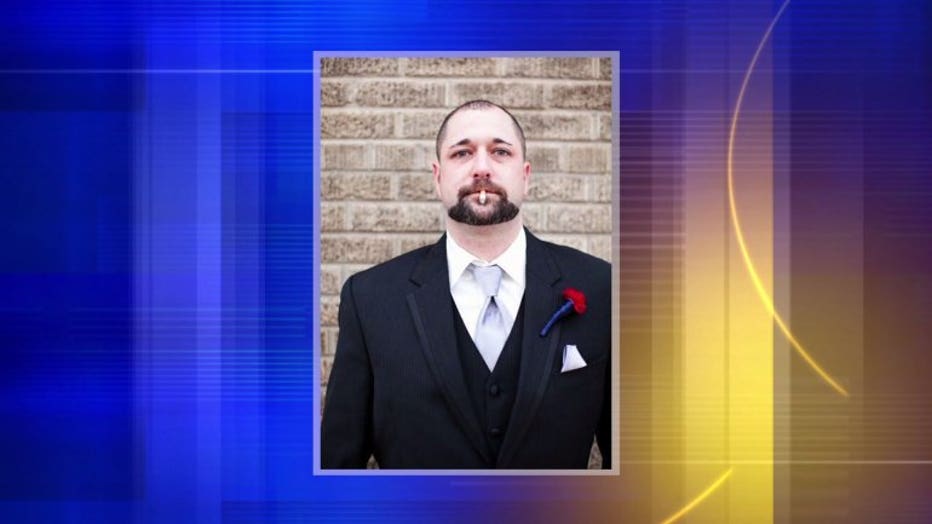