Man robbed at gunpoint near 71st and Carmen

Man robbed at gunpoint near 71st and Carmen

MILWAUKEE -- A man told FOX6 News a gun was pointed at his head by a robber who demanded his belongings early Tuesday, Sept. 17 near 71st and Carmen. Donald Stewart said it happened as he dropped his daughter off at school -- and he instinctively fought back.

"I'm still shaken a little bit," said Stewart, 73. "Every time I think about it, I start shaking."

"I walked back here and I didn't see anybody," said Stewart. 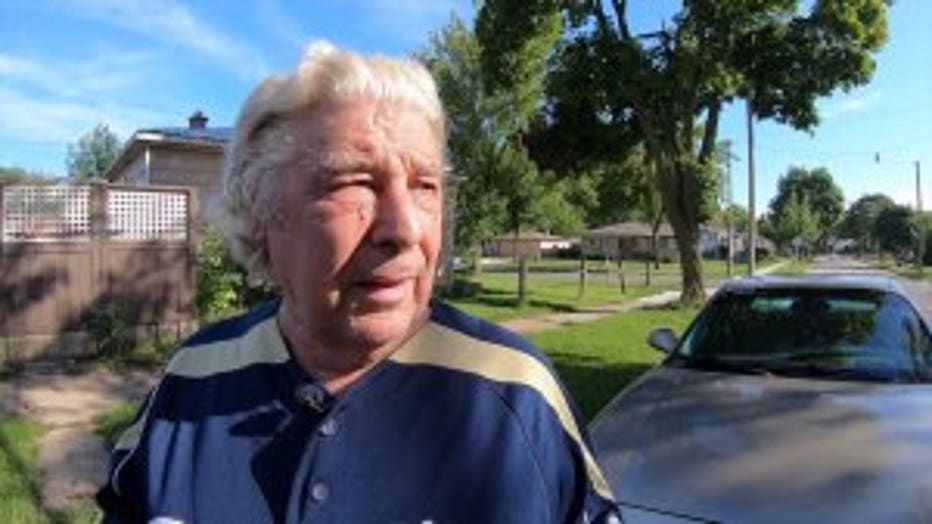 Moments after he parked near 71st and Carmen, a man grabbed him from behind and demanded his money.

"I looked to see who it was, and he's got a gun right in my face," said Stewart.

Stewart said he didn't have time to think. He followed his instincts.

"My reaction was just to go like that ," said Stewart.

The man with the gun fell to the ground, and then ran through a nearby alley -- getting away with Stewart's keys and wallet. 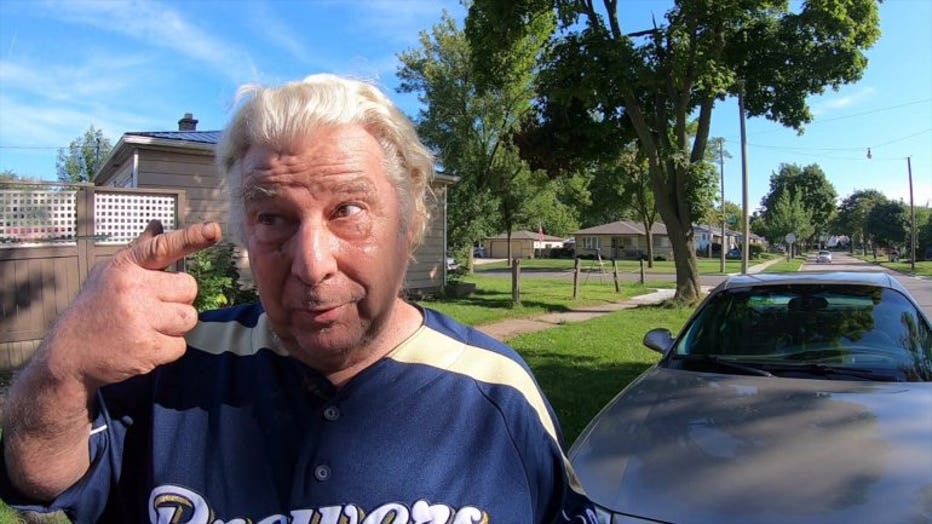 "It's scary having a gun right like that ," said Stewart.

Hours after the attack, Stewart was still very shaken.

"Was he actually going to pull the trigger? I don't know," said Stewart. "When I think about it, it scares me, and I start shaking all over again." 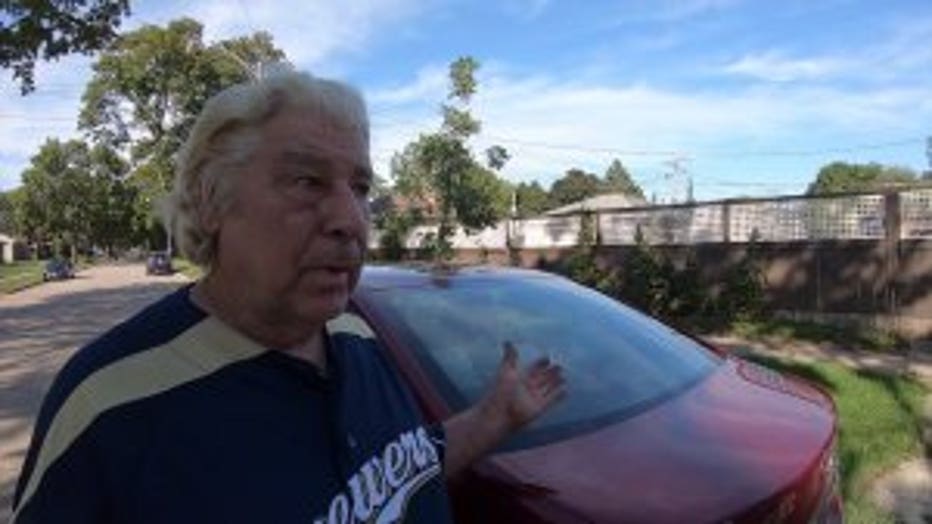 He said he had been replaying the attack in his head, thinking about the "what ifs."

"I kind of feel violated," said Stewart. "Like, how can somebody do this? I'm just a helpless old man."

While his keys and wallet were lost, Stewart was trying to stay focused on what he still had.

Stewart said he didn't get a good look at the guy's face. He said he was taking precautions to protect himself in case the man returned.

Meanwhile, police were looking for him.