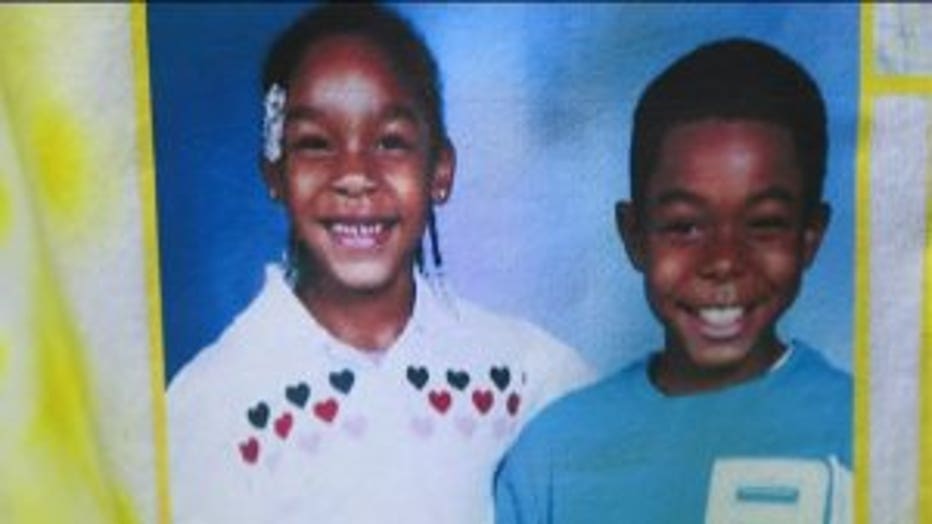 MILWAUKEE - Two years ago, a Milwaukee mother lost her son in a car accident, but deciding to donate his organs saved four other lives. On Tuesday, November 21st, that mother got to meet her son's organ recipients.

"It was a little bit of unfortunate luck for the donor's family, to make a very critical decision at the time of heartbreak," said Dr. Sato. 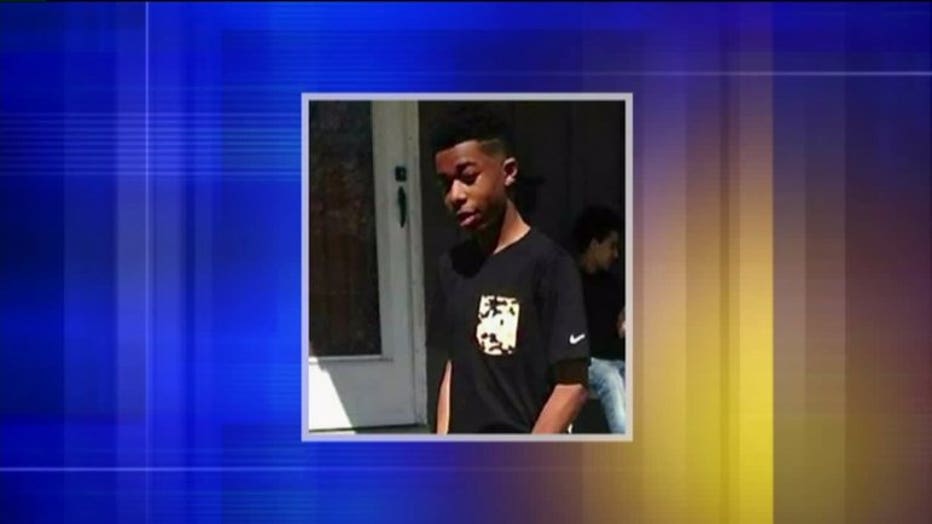 Two years ago to the day, 14-year-old Da'Quan Nichols-Cox was in a car accident and died at Children's Hospital of Wisconsin. His mother, Inica Nichols, chose to donate his organs. 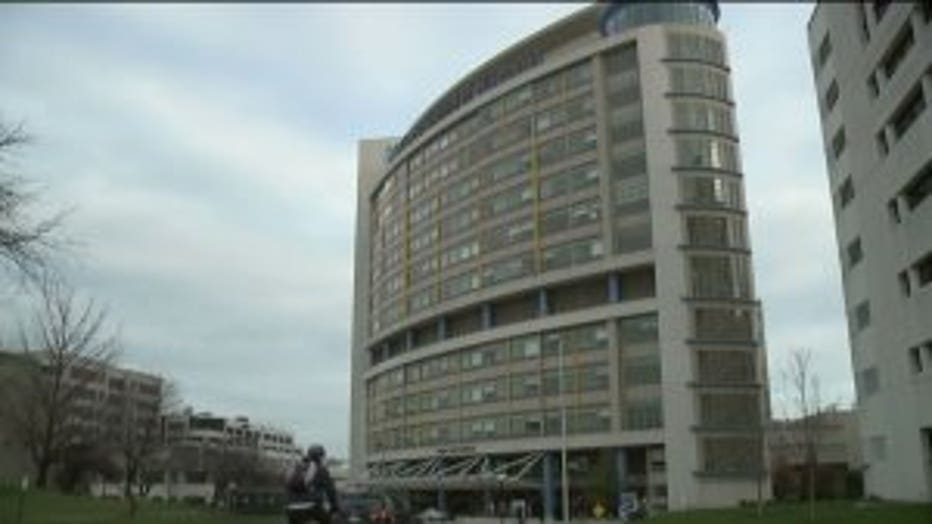 "I didn't think in a million years I would be in that situation," said Inica Nichols.

For the first time on Tuesday, Inica Nichols met with the families of the children who received her son's liver and kidneys.

"We just say thank you to him as often as we can," said mother to Sara Nylund, who received part of Da'Quan's liver. 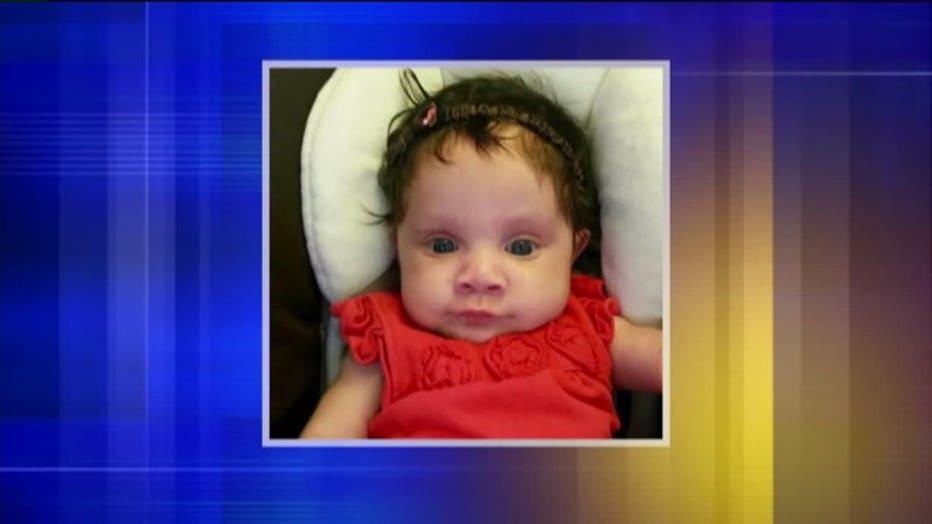 "I feel fast and strong," said 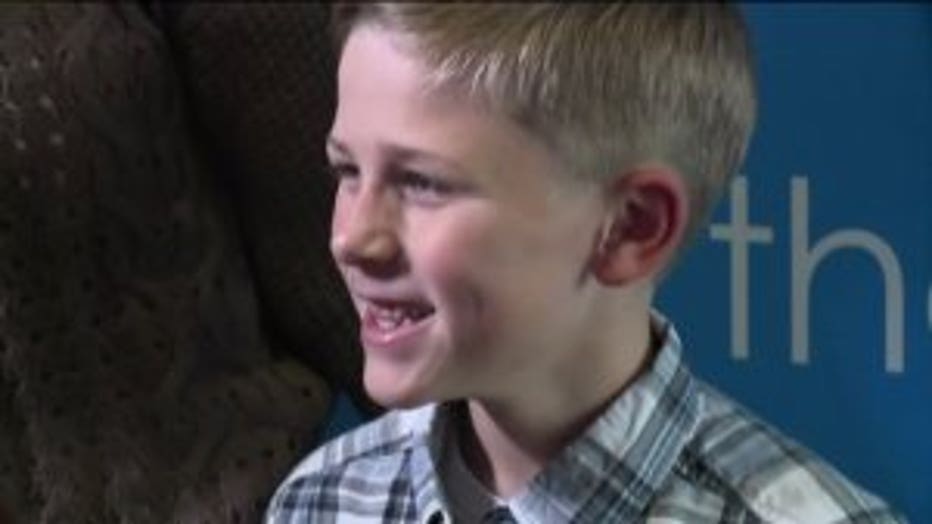 of Lake Mills, who also received a partial liver from Da'Quan.

"My words will never show enough. From the moment he became Auden's hero, he's part of our family now," said Auden's mother Kerri.

Emmitt Retzlaff from Big Bend received a kidney -- as well as Sasha Price from Racine. 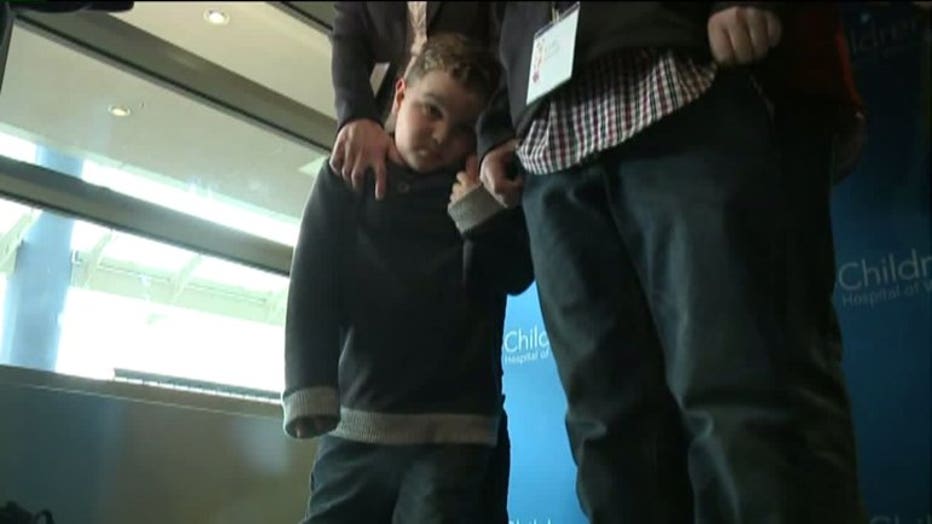 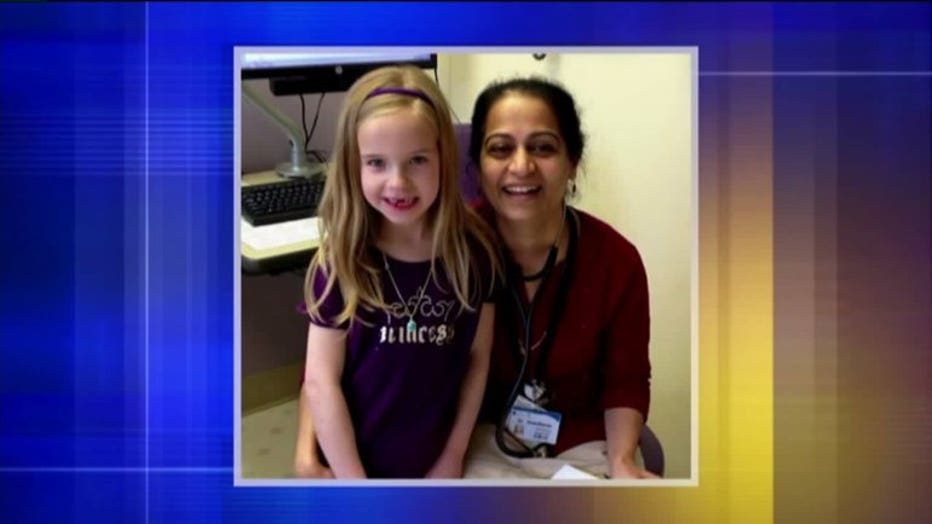 "She made a decision that gave so many children life, including Emmitt. He was very sick for a really long time. It was very emotional. It was awesome meeting her," said Emmitt's mother, Aliscia Parr. 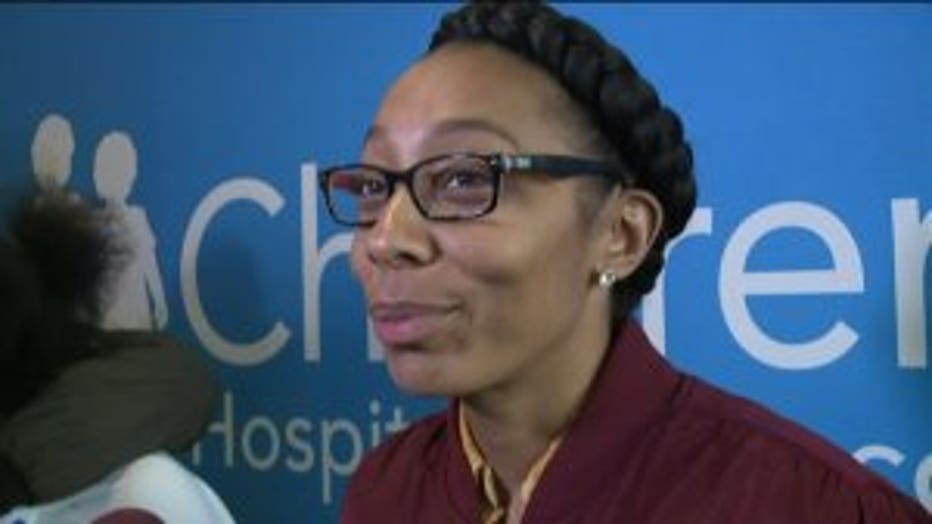 Inica Nichols said after two years, a weight has been lifted now that she's finally met with families who are living after her son's short life.

"He's a hero," Inica Nichols said. "He's a hero and he gave his gifts to save other heroes."

All of the transplants performed were done so within 24 hours of Da'Quan Nichols-Cox's death in 2015. Each family FOX6 News spoke with said they plan to keep in touch with Inica Nichols, and continue to teach their children about that family's gift of life. 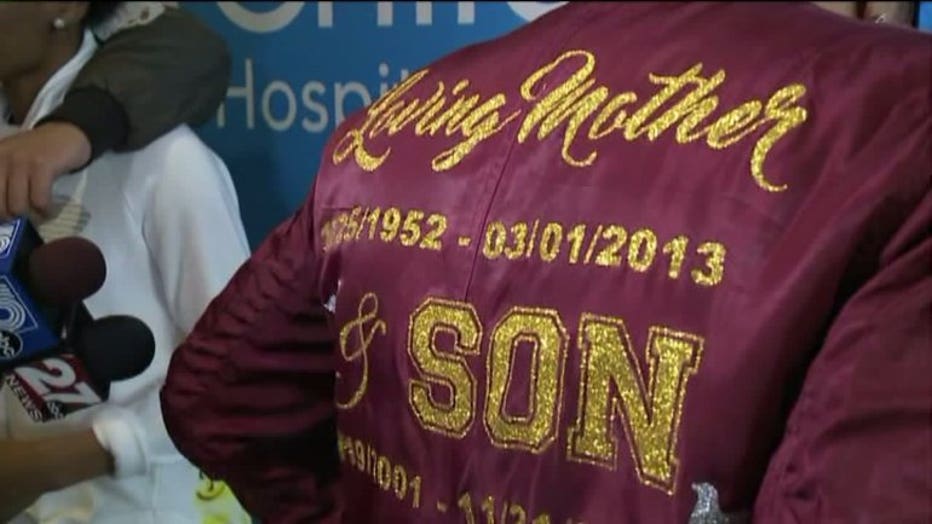