ALLENTON, Wis. - There was a heavy police presence in Washington County near Allenton – after a shots fired incident. Police had blocked access to County Highway WW from St. Anthony Road on the north to Highway 33 on the south.

The Washington County sheriff tells FOX6 News a man in his 50s was emotionally despondent in the last day. When his roommate went in to check on him on Wednesday, Sept. 1, the man fired a shot from a long gun. Officials say the roommate suffered superficial wounds – not from the round, but from debris.

A 911 call was placed – and law enforcement arrived shortly after 8:15 a.m. SWAT spent close to an hour talking with the man on the phone – and he was eventually taken into custody peacefully. He will be physically and mentally evaluated, officials say. 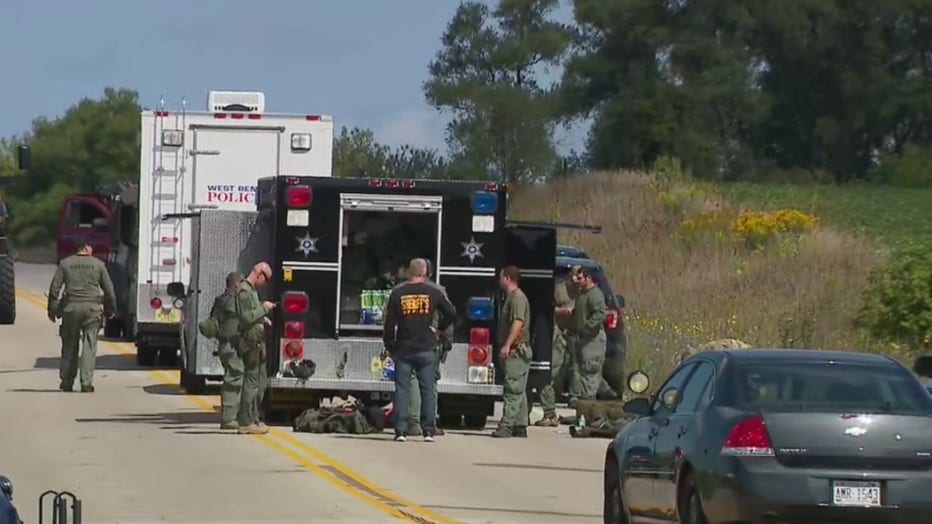 Officials say there is no threat to the public.

FOX6 News has a crew on the scene – and we will provide more information as it becomes available.

Packers, Saints play in Jacksonville in Week 1 of the NFL season

The NFL announced on Wednesday, Sept. 1 that the regular-season opener between the Green Bay Packers and New Orleans Saints will be played at TIAA Bank Field in Jacksonville.