Demand for emergency shelter up 185% in Milwaukee County

Demand for emergency shelter is going up, approaching pre-COVID-19 levels, despite resources like rental assistance meant to keep people in their homes.

MILWAUKEE - Demand for emergency shelter is going up, approaching pre-COVID-19 levels, despite resources like rental assistance meant to keep people in their homes.

"I've been having to live right here," said Michael Roman. "It's all I've got." 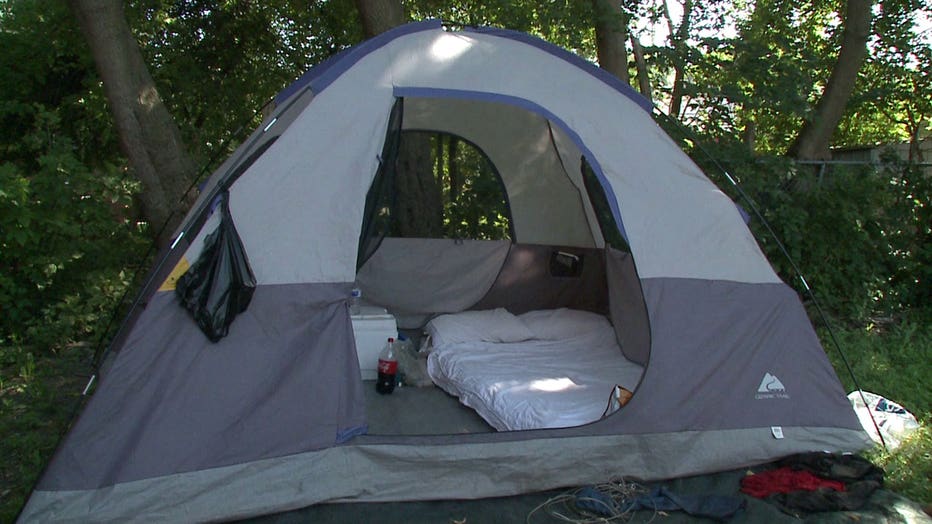 Roman and Elsa Falero are sleeping in a Milwaukee backyard.

"Once you're homeless, it's a whole different world and it's hard," said Falero.

The couple was evicted from an illegal rooming house nearly one month ago.

They tried getting into a shelter but were wait-listed.

"Because a lot of people are homeless, and it's understandable," said Falero. 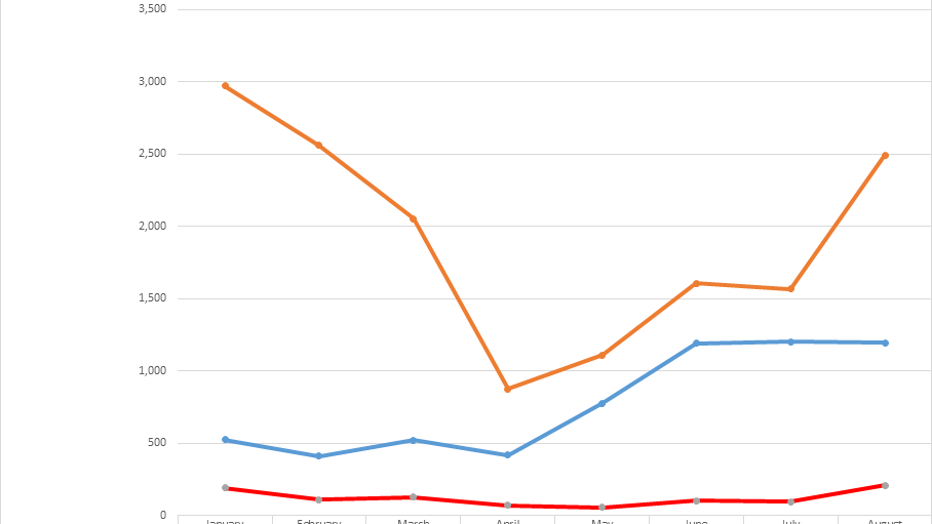 Calls for emergency shelter in Milwaukee County were at their lowest in April, when a state moratorium on evictions was in effect. Since then, shelter calls have risen 185%.

"They said that they're going to let me know or give me a call back," said Falero. 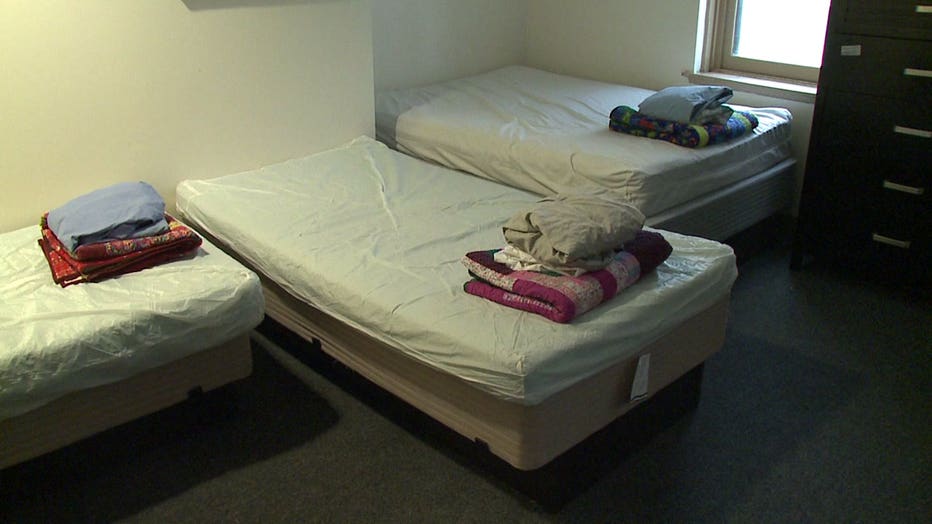 "People are really feeling it now," said Donna Rongholt-Migan, director of the Cathedral Center. "They might have been able to get through the first couple of months but now, they're really suffering."

The Cathedral Center, a shelter for women and families is at capacity on its family floor.

"I do think more people are seeking services," said Rongholt-Migan. "I think more is available to them than ever before."

Capacity had to be reduced at the center to prevent the pandemic's spread. Part of the program involves connecting residents with work opportunities, but that has been a challenge since March. 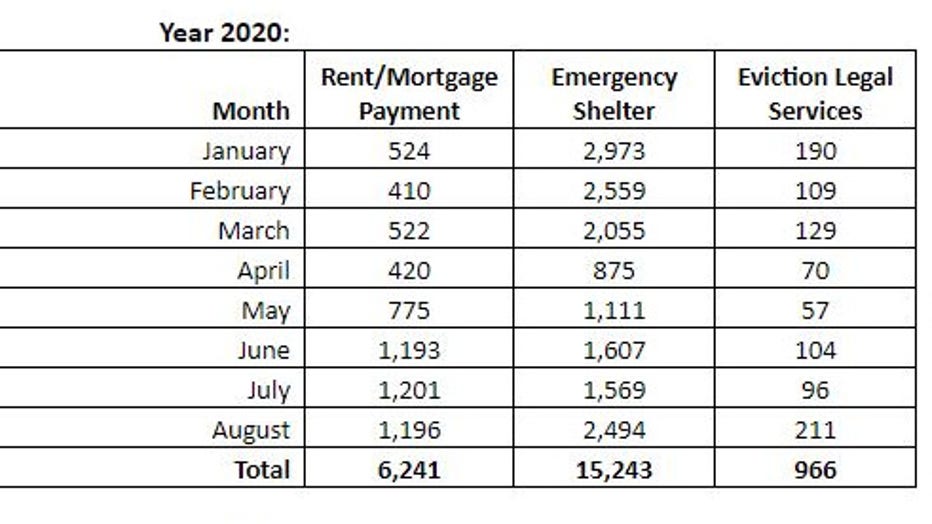 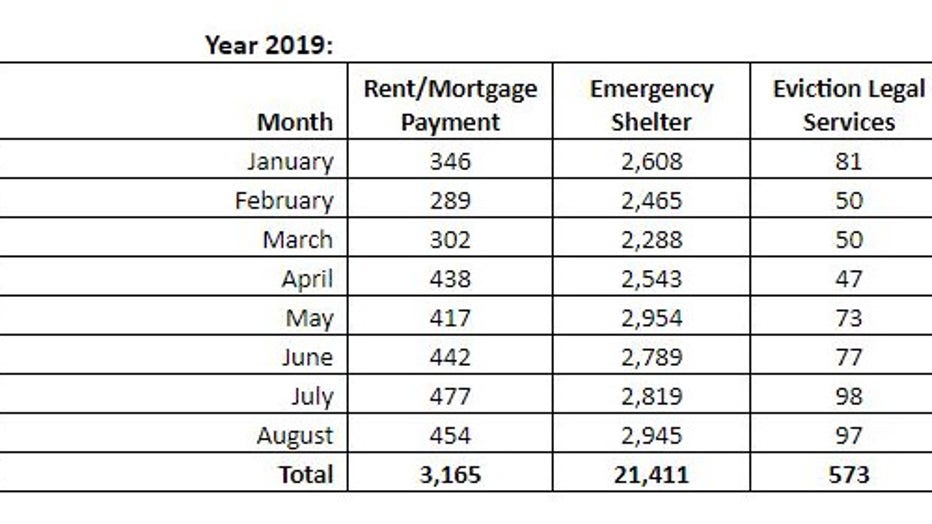 Calls about rent and mortgage concerns in August were up 163% compared to August 2019. Calls about eviction legal services were up 118%. Calls for shelter are 15% lower than August 2019, but climbing quickly.

Millions of dollars in rental assistance is available, but demand is outpacing the dollars. 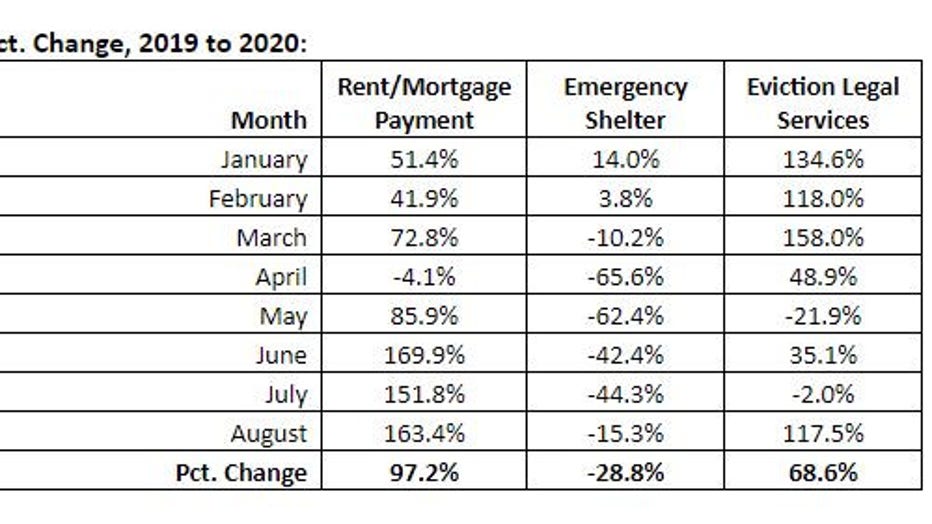 "If there's any way we're able to prevent them from needing emergency shelter or emergency housing, we're trying to do that and there's increased funds for that right now," said Kenney.

IMPACT can usually find shelter space for families in need, but single adults -- particularly men -- are more likely to wait. 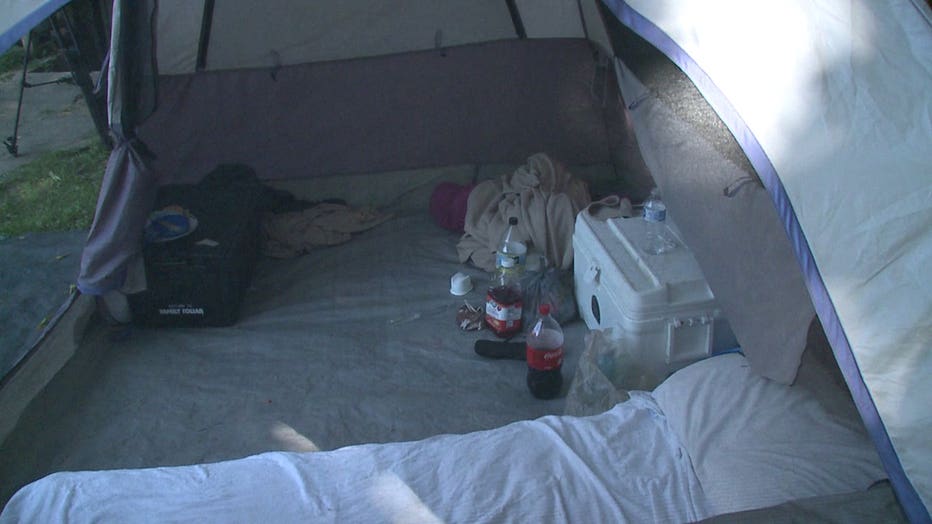 "I've been struggling so hard here in Milwaukee, and it's really heartbreaking," said Roman.

Eviction filings in Milwaukee County were down in August compared to 2019, so why the demand for shelter? Often, the homeless can stay with friends or family, and some speculate their hosts are less inclined to let them "couch surf" during a pandemic.

If you need help with housing costs, call 211 the moment you begin to struggle. Don't wait.

The City of Milwaukee announced an allocation of an additional $15 million in CARES Act funding for rent support and assistance to help over 3,000 families remain in stable housing.