ERIN -- The Washington Ozaukee Public Health Department identified E. coli bacteria in a drinking water sample collected from one hydration station near hole number 12 at the U.S. Open at Erin Hills. The station was shut off Thursday morning, June 15th -- however, some visitors may have consumed water from the contaminated hydration station between Tuesday afternoon and Thursday morning. 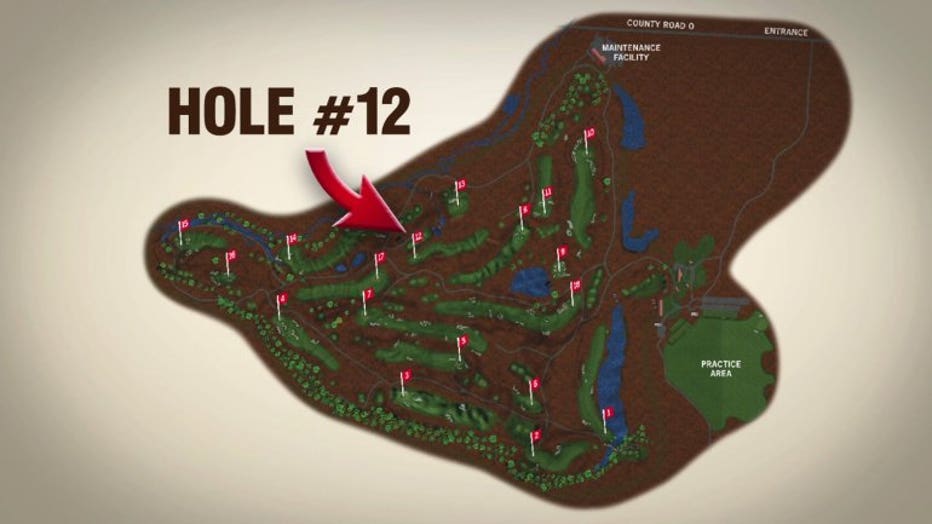 According to a news release, there has been no evidence of other water lines or hydration stations being affected and no incidences of illness reported.

The championship organizers provided complimentary bottled water at the impacted hydration station for attendees throughout the day while waiting for preliminary results to be confirmed. Bottled water will be provided at all hydration stations at the event beginning Friday, June 16th out of abundance of caution and will continue to supply for the duration of the championship. 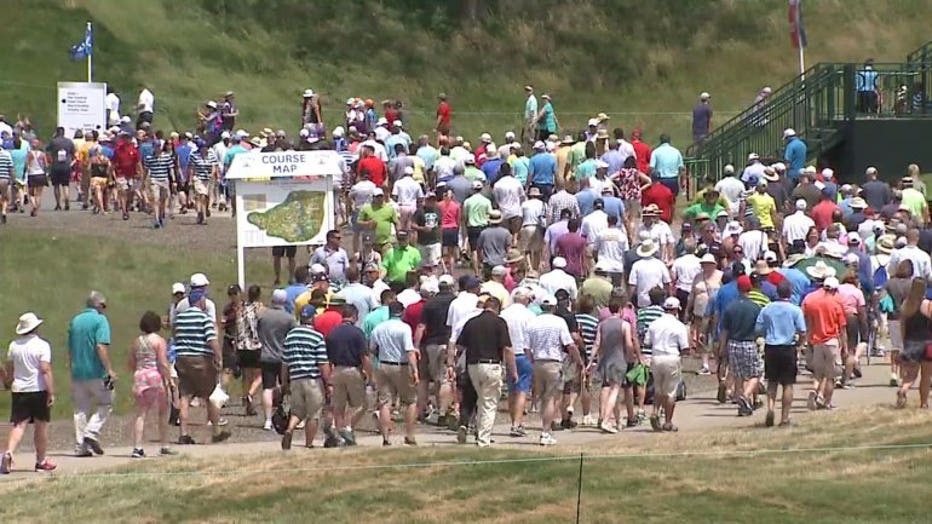 These are only preliminary results. Right now, officials are still trying to figure out whether anyone has gotten sick.

"The Washington Ozaukee Public Health Department notified the USGA that it identified evidence of E. coli bacteria from a sample from one hydration station near the 12th hole at Erin Hills golf course, site of the U.S. Open Championship. The water line to the hydration station was disconnected immediately, and bottled water was provided to guests while we waited for the preliminary results to be confirmed by the Public Health Department.

The safety and security of our guests is of paramount importance to the USGA. Out of an abundance of caution, we will offer all guests complimentary bottled water at all four hydration stations throughout the duration of the championship." 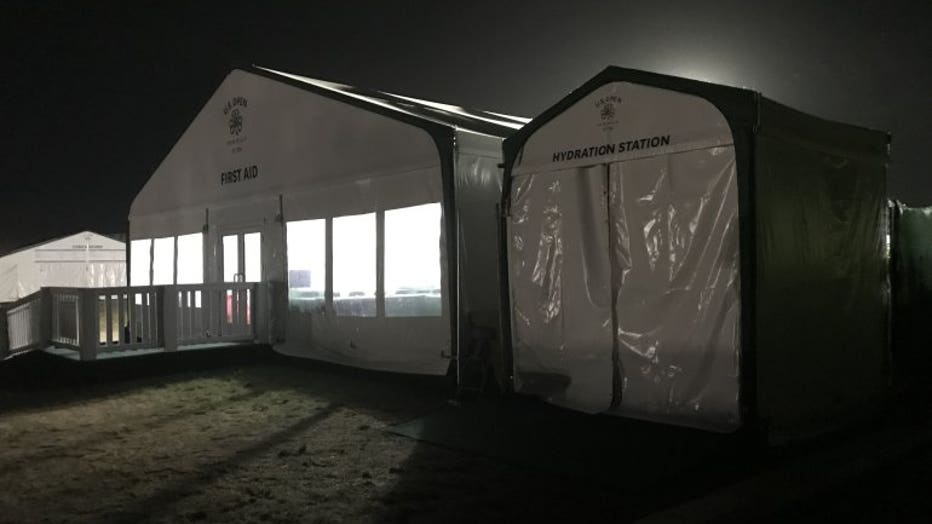 Hydration station near hole #12 at the U.S. Open 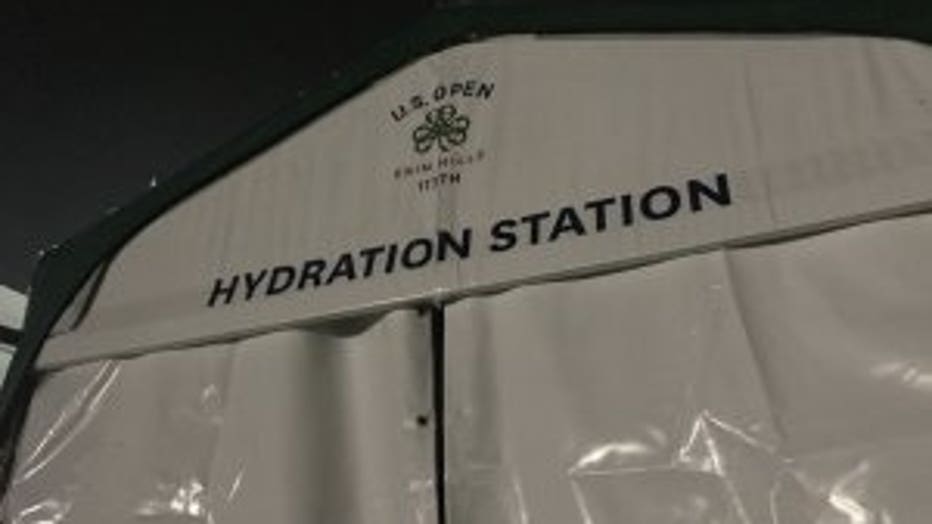 Hydration station near hole #12 at the U.S. Open

E. coli and coliform bacteria can be found in the soil and can enter a water supply through breaks and cracks in underground pipes. People who consume E. coli bacteria may become ill with symptoms of gastrointestinal illness such as diarrhea, vomiting, fever, nausea, and abdominal cramps.