MADISON — Public health officials are closing indoor service at bars in Madison as the Fourth of July weekend approaches and as the number of reported coronavirus cases accelerate, many involving young people in Wisconsin's largest college community.

The order from Public Health Madison & Dane County effective Thursday, July 2 allows bars that have patios to keep them open and it limits the number of people who may eat inside restaurants to 25% capacity.

"For the past week, Dane County has seen a sustained, high number of cases. After consultation with our contact tracing team, gatherings and visits to bars and restaurants continue to be implicated in interviews with cases,” Janel Heinrich, the agency's director said in a statement.

Tavern League of Wisconsin lobbyist Scott Stenger said public health officials are unfairly punishing bar owners and not taking into account what role recent protests over police brutality may have in the surge.

“To make out bars to be a scapegoat of an increase when you’ve had historic protests for three weeks straight — it seems a bit irresponsible to not factor that in,” Stenger said.

Dane County health officials say roughly 12 of their recent cases were from people who joined protests.

The National Bureau of Economic Research released a paper last week that found little evidence that police brutality protests across the country caused a significant increase in infections.

The paper said if the protests had driven a surge in cases the increase would have become apparent within two weeks, but that didn't happen in many cities with the largest protests, including New York, Chicago, Minneapolis and Washington, D.C. The protests began the night after George Floyd died in Minneapolis police custody on May 25. The paper has not been published by a peer-reviewed journal.

“I do think that we need to continue to concentrate on those businesses that represent uncontrolled spread (of coronavirus),” Johnson said Friday. “And here I’m thinking, tightly packed bars — I know that hurts people to hear me say that, here in Wisconsin; that might be something we need to control” given that the virus can spread through the air and because cases have been increasing in the past few days. 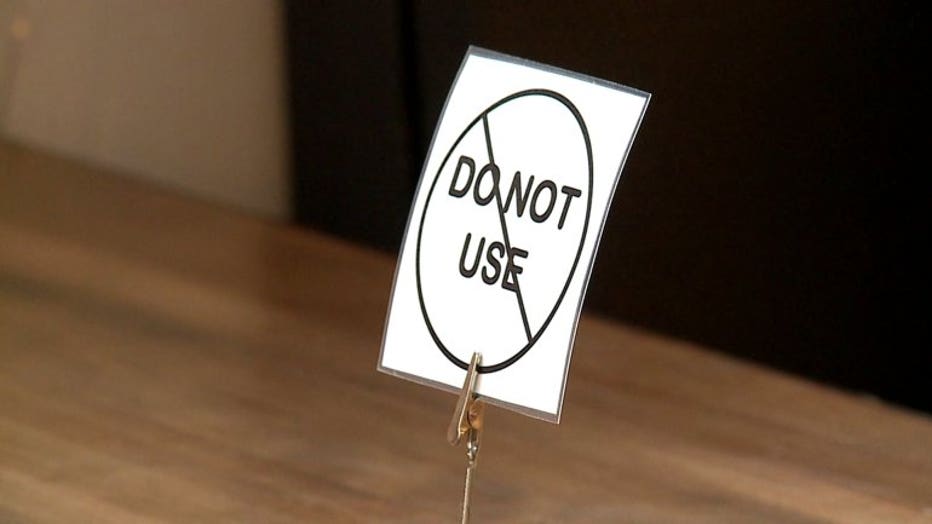 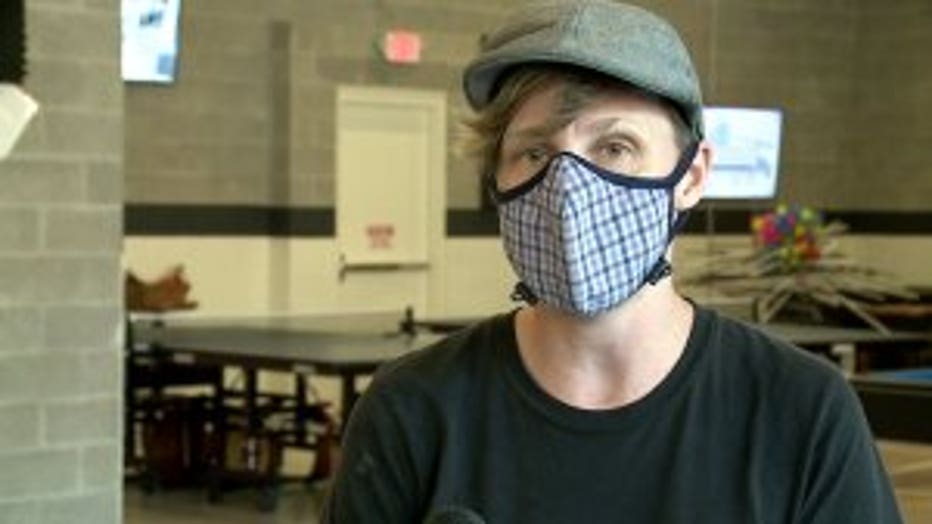 While Madison reverts from 50% to 25% capacity for restaurants, Milwaukee flips that. The city now allows bars and restaurants to open at 50% capacity ahead of the holiday weekend, as the city entered Phase 4 of its reopening plan. This, amid a growing push to require masks -- with 70 plus business owners signing a letter Tuesday asking the mayor and Common Council to mandate it. Another 20 have since signed on, including Hangout MKE.

"That's the quickest way that we can get everything opened up again and slow the spread and try to minimize it as much as possible," said Becca Riddle, co-owner of Hangout MKE.

The Wisconsin Restaurant Association said a mask mandate would come with problems. 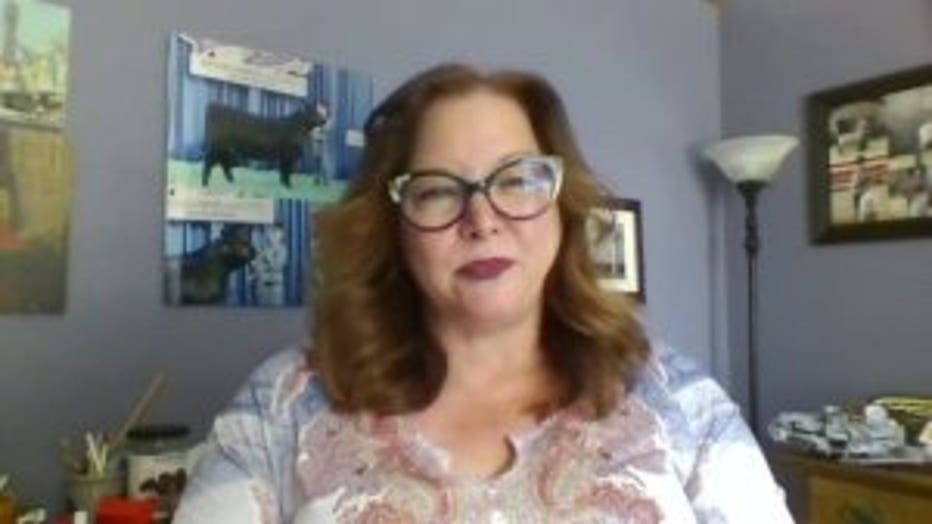 "Restaurants and other small businesses are then required to be the enforcer of those kind of mandates and ordinances, so when you're the enforcer, you are now the bad guy because there are a group of customers out there right now that don't want to wear a mask," said Susan Quam with the WRA.

With a Milwaukee Common Council committee set to discuss a mask mandate proposal Thursday, July 2, public comments show people almost equally split between supporting and opposing it -- with 88 against and 84 for.

Wisconsin has seen 29,199 reported cases of COVID-19, the disease caused by the coronavirus, and 786 deaths as of Wednesday, according to state health officials. The state had 6,110 active cases as of Monday, with 835 in Dane County. The number of infections is thought to be far higher because many people have not been tested, and studies suggest people can be infected with the virus without feeling sick.