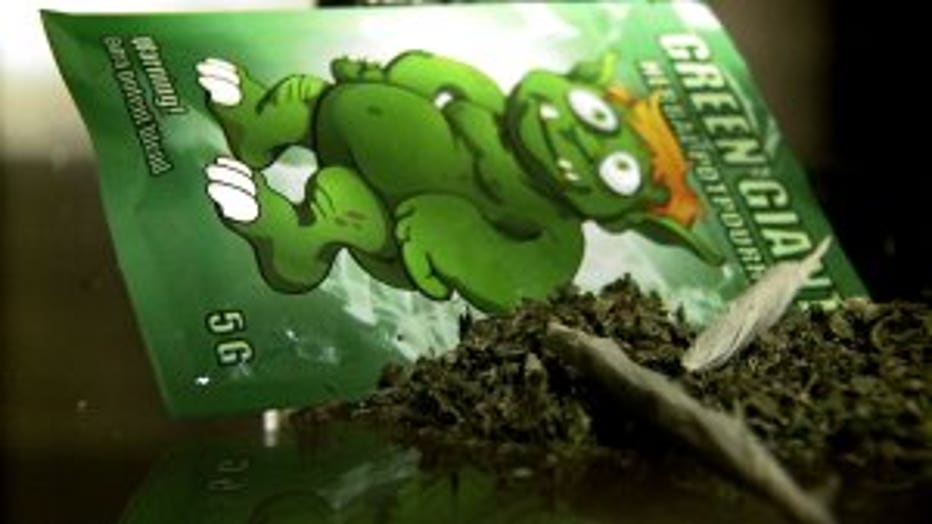 MILWAUKEE -- The City of Milwaukee Health Department  is warning the public that synthetic marijuana cases have been confirmed in Milwaukee. Since April 19, two confirmed cases and one probable case of the illness have been identified in city residents.  Of the three cases, two have required hospitalization.

They are the drugs that go by names like "K-2, Spice and Scooby Snax." They are marketed as being innocent but the fake pot can pack a deadly punch.

The state health department is warning about synthetic pot after several people have become sick. 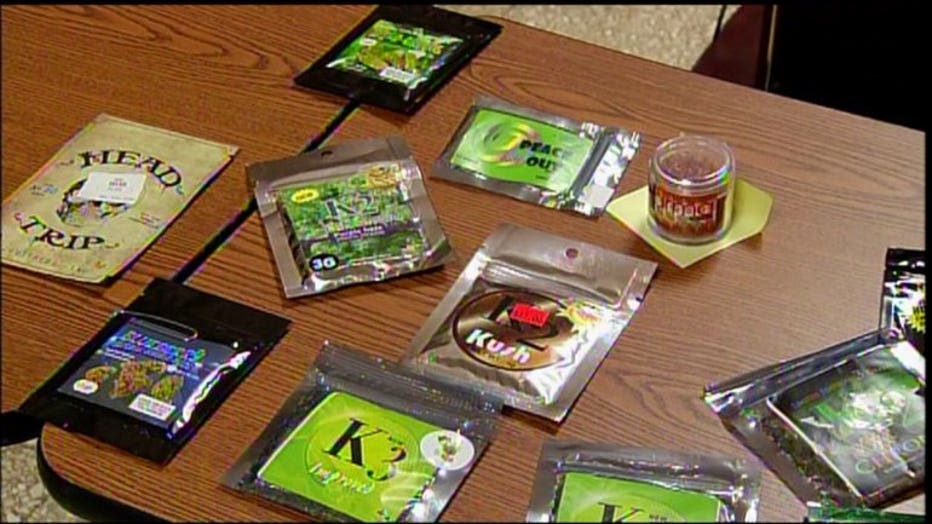 Doctors say the designer drug can cause severe stomach bleeding. 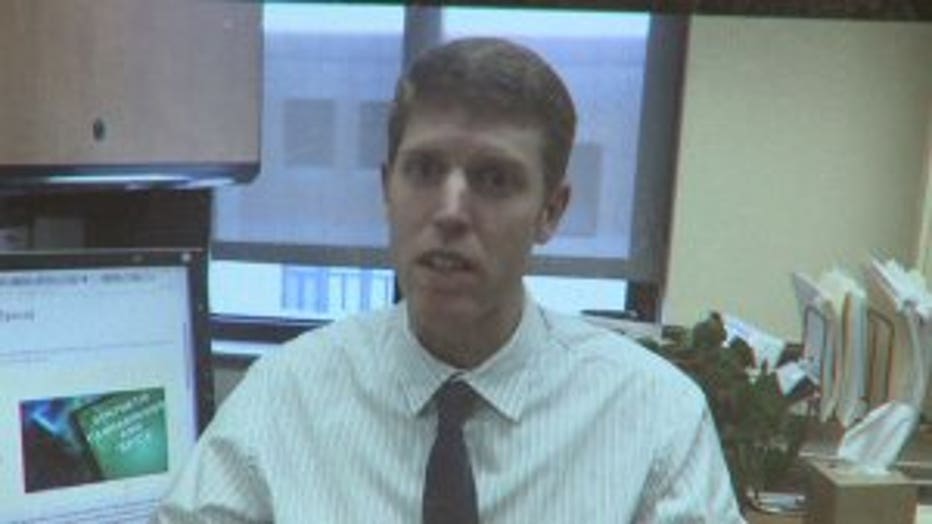 "Some of these products have contained a chemical called Brodifacoum, essentially, it's a rat poison and it can cause severe bleeding if you ingest or inhale it in a large enough quantity," said Dr. Meiman.

In Milwaukee, three people have been sickened. Two have been hospitalized.

This isn't the only state seeing problems. Since March, Illinois has reported 141 cases including three deaths.

"A lot of the effects of these types of drugs include things like nausea, vomiting, sometimes hallucinations and very rarely can cause things like seizures and death," Meiman said.

Last May, two Milwaukee stores were busted for selling the drugs. 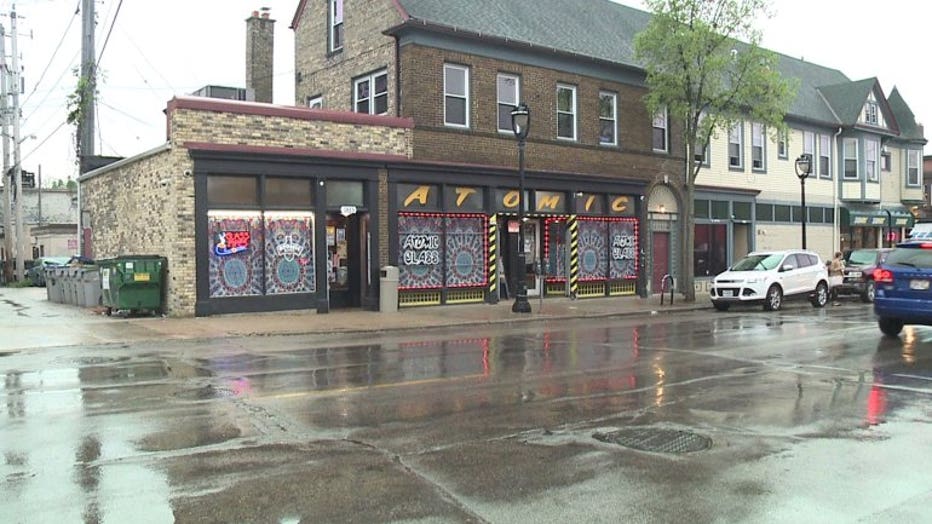 "People would be standing outside, lining up just to buy that stuff," said a former synthetic marijuana user.

Former users warned then of the damaging effects.

"It became the most important thing to me," said the former user. 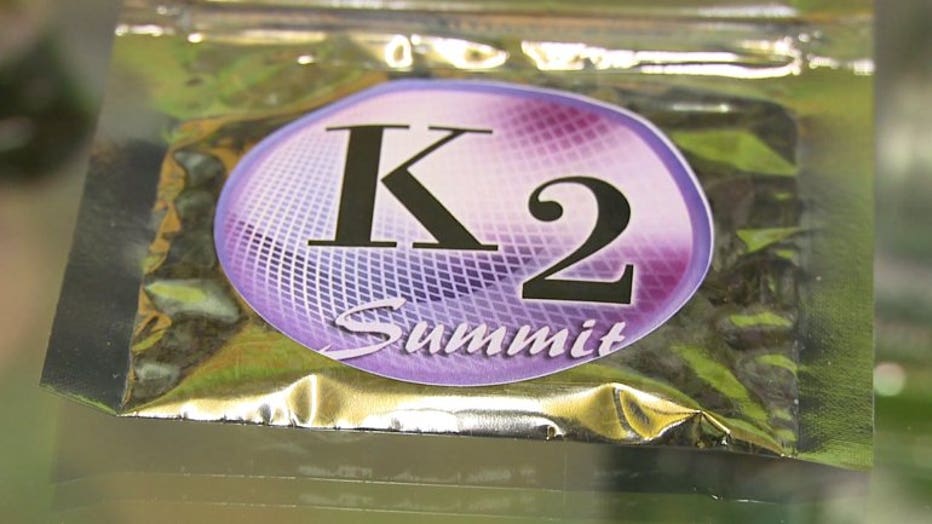 Now, there is new caution as experts try to stop the deadly consequences.

The state health department says, in all cases those sickened have been adults. They have been treated with a special type of Vitamin K. They say anyone who might be experiencing symptoms should call 911.

The Milwaukee Health Department said the following in news release:

Synthetic Cannabinoids can cause severe bleeding, unexplained bruising and possibly death. Other known names for Synthetic Marijuana include K2, spice, fake weed, Black Mamba, Green Giant, Bombay Blue, Genie, and Zohai. The packaging and name of the products may vary.

The products can be found in convenience stores, gas stations, drug paraphernalia shops, novelty stores, and online. K2 consists of a lot different mind-altering chemicals that are made and sprayed on dried plant material or sold as liquids to be inhaled in products like e-cigarettes or other vaping devices. They are sold for recreational drug use with claims they will provide the user the effects of cannabis. These products are also known as herbal or liquid incense. If anyone has purchased these products recently, they should not use them. The products are marketed as a safe alternative to marijuana, but they are not safe and may affect the brain much more powerfully than marijuana. The effects of the products can be unpredictable and possibly deadly.

With Milwaukee’s proximity and connectivity to Chicago, it is important to know that since April 19, 2018 there have been over 30 confirmed cases in Chicago. Also, there have been three reported deaths from the outbreak in Illinois.