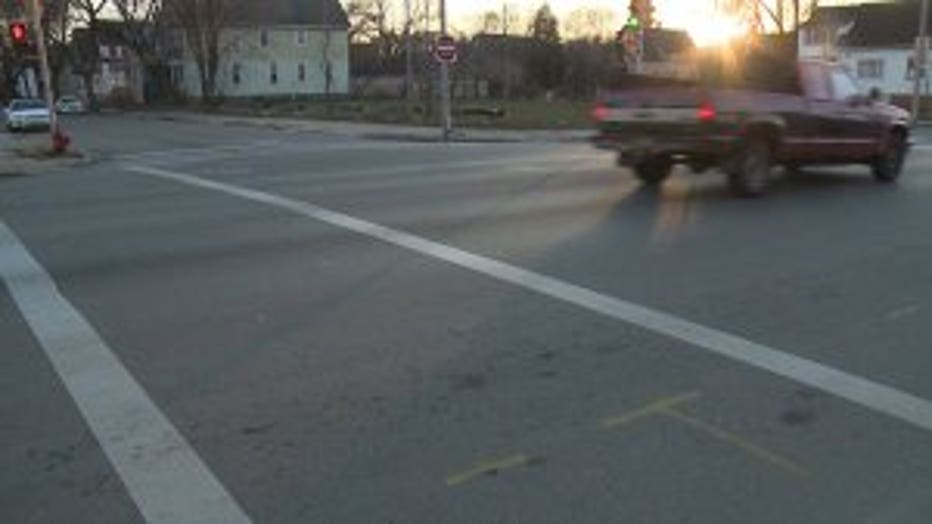 MILWAUKEE -- A Milwaukee man is seriously injured in a hit-and-run on the city's north side. He was struck by not one, but three passing vehicles as he crossed the street.

Not one of those drivers stopped to see if 27-year-old Pierre Mack was alright. His family tells FOX6 he is left with broken bones and long recovery ahead. 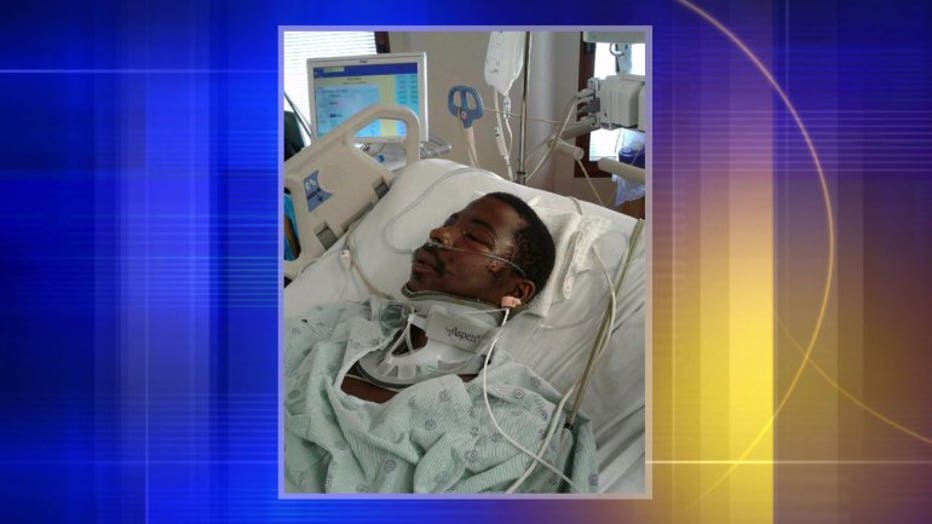 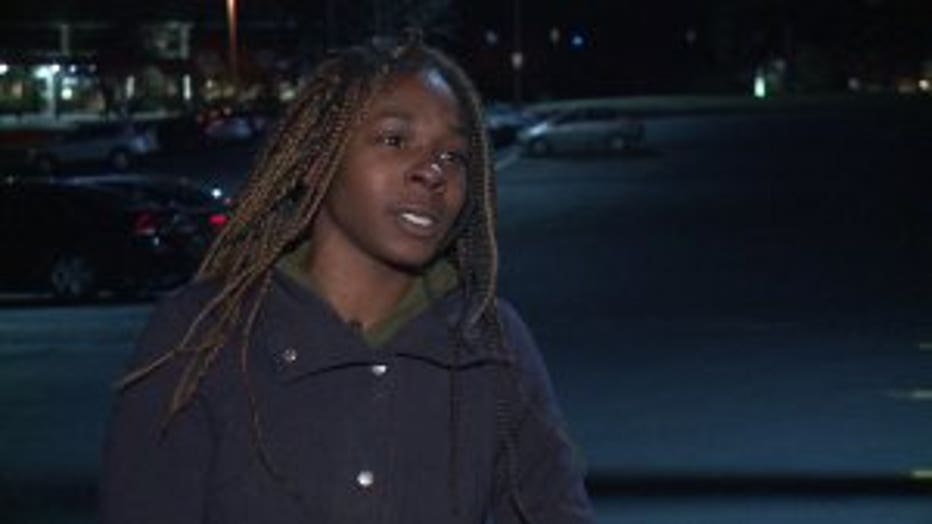 "What is this world coming to," said Charlesha Williams, victim's sister.

At 16th and Center, cars speed by. There are no signs of what happened in the same spot days earlier.

The crash has left a lasting impact on one Milwaukee family.

"It's been real hectic," Williams said. "It's making me angry seeing my brother in pain."

Police say 27-year-old Pierre Mack, was crossing the street Monday, December 4th around 9:20 p.m., when he was struck by a vehicle and thrown. When he landed, two separate vehicles hit him again. None of the drivers pulled over. 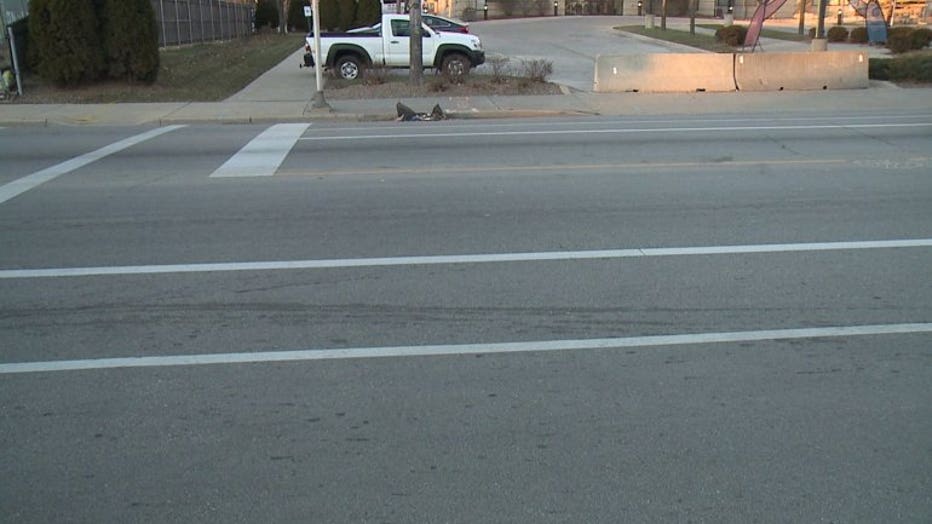 "Three heartless people that didn't even stop and see if he was still breathing," Williams said.

Williams was left with serious injuries, and remains in the hospital.

"Broken bones in his face, his pelvis broke, liver... he will never be the same," said Chakiera Mack, victim's sister. 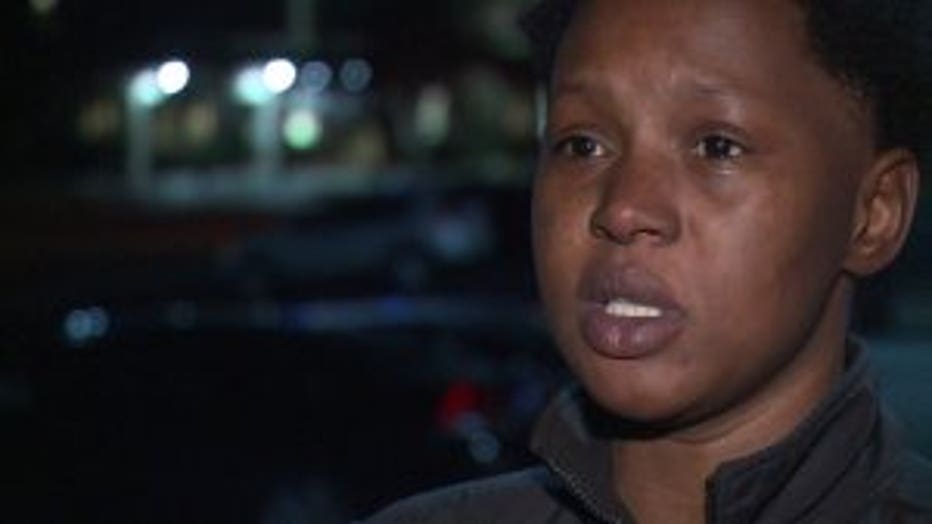 His family is banding together, trying to figure out what happened and exactly who is responsible. 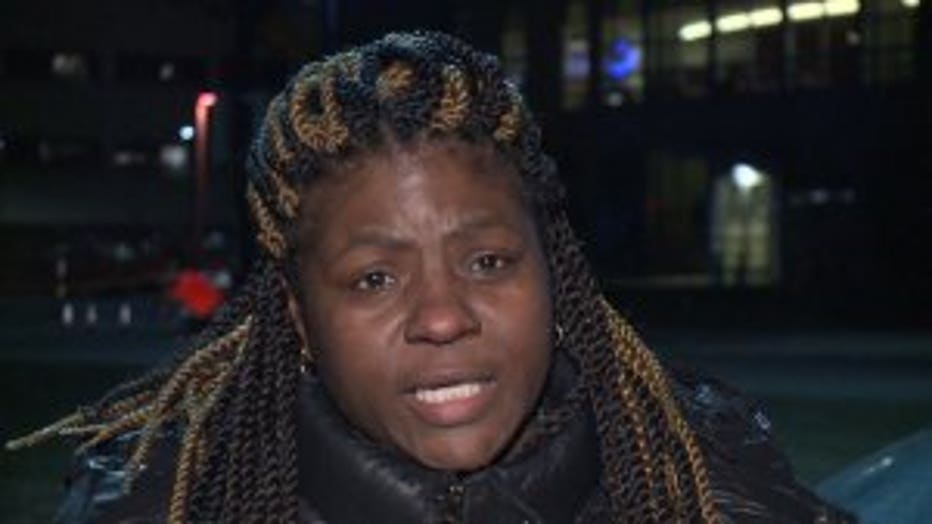 Family says doctors tell them it will be a long recovery, but they are hopeful. They want to see a loving brother and son, back to himself again.

"It might take him a long time, but I just want him to get back to the good guy he is, the healthy guy he was," said Mack.

Police are still looking for the drivers responsible. Anyone with information is asked to call Milwaukee police.