For the first time, body camera video and images from that accident were made available on June 9 -- the footage giving a clue as to what may have gone wrong.

A preliminary report from the National Transportation Safety Board revealed that in the moments leading up to the crash, the pilot -- David Schmutzler -- was experiencing trouble and trying to get back to the airport. Instead, he disappeared into a wooded area less than one mile from the runway. 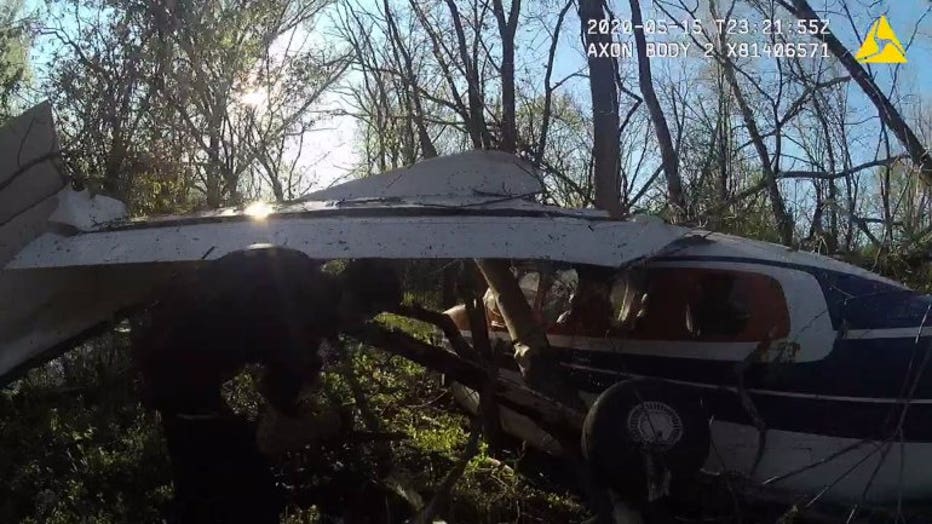 A frantic search led first responders to a harrowing discovery, finding the pilot and plane downed just a half-mile from the pilot's destination.

"I seen that he was low," a witness said. "His tail...it happened quick, I think his tail when he went to go up, he hit the trees and then it brought him right back down and he went in."

According to witness accounts and the preliminary report, Schmutzler had flown into Burlington Municipal Airport from West Bend on May 15, the date of the crash, to troubleshoot maintenance issues. After those were taken care of, he departed -- but returned shortly after for another problem. 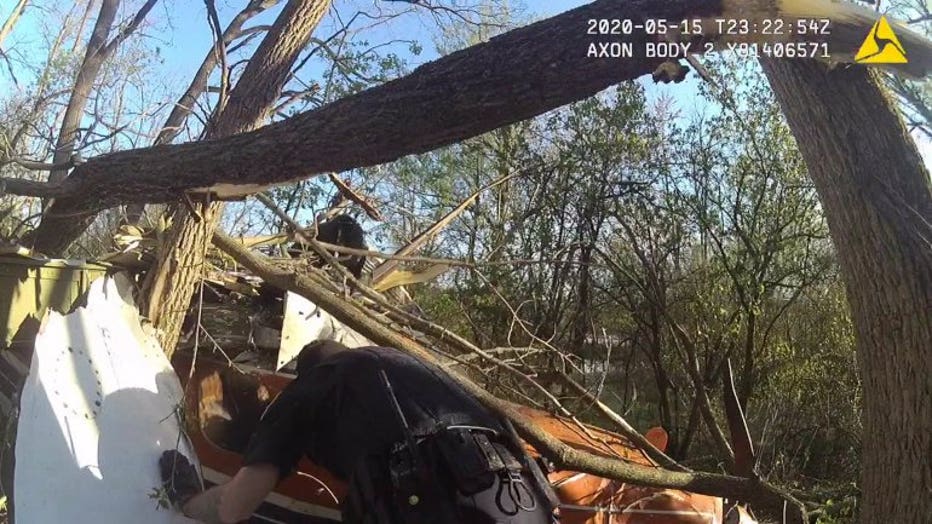 An inspection revealed a failed alternator belt on the plane. Schmutzler took flight after it was replaced, but soon radioed that he'd be returning again. This time, he didn't make it.

Authorities say when they arrived at the site of the crash, Schmutzler was trapped inside the aircraft. After being extricated from the plane, life-saving measures were performed. Burlington police said Schmutzler was taken to the hospital for treatment, but later died from his injuries.

The Racine County Medical Examiner's Office ruled his death an accident, with injuries consisting of blunt force trauma to the head and torso. 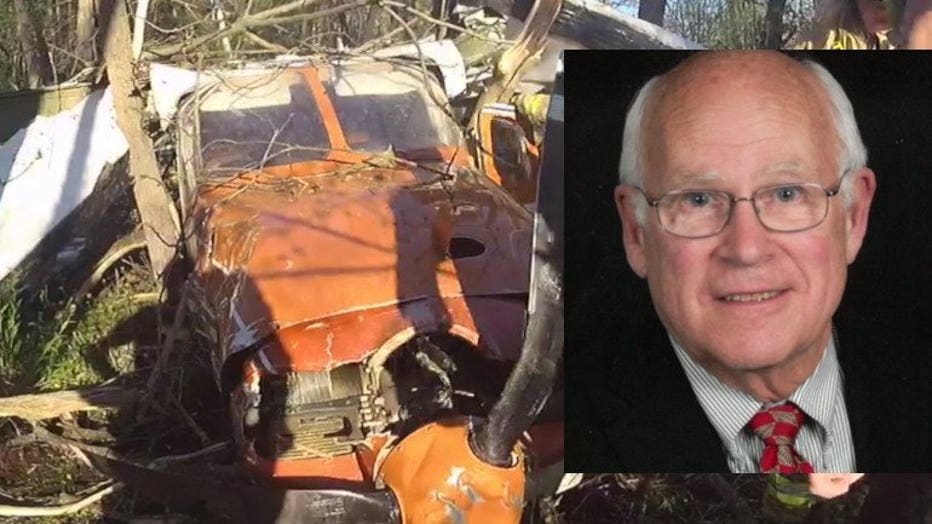 According to his obituary, Schmutzler was an experienced pilot and flight instructor. He was also an engineer and Air Force veteran.