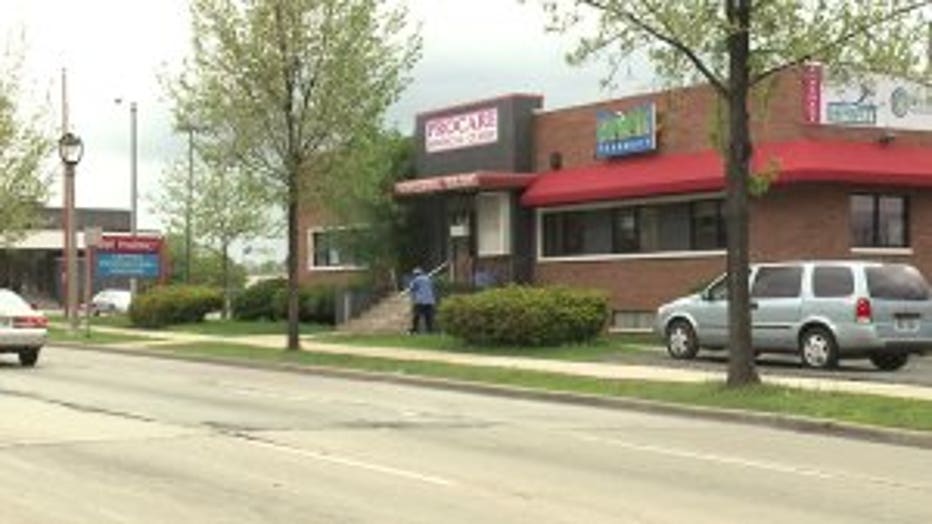 MILWAUKEE -- A delivery driver is carjacked in broad daylight. The pharmacy delivery driver was on the job when a suspect put a gun to his head. The suspect got away with a lot more than the car.

The delivery driver was dropping off medicines to about 40 patients unable to leave their homes. The driver believes he was targeted because of it. 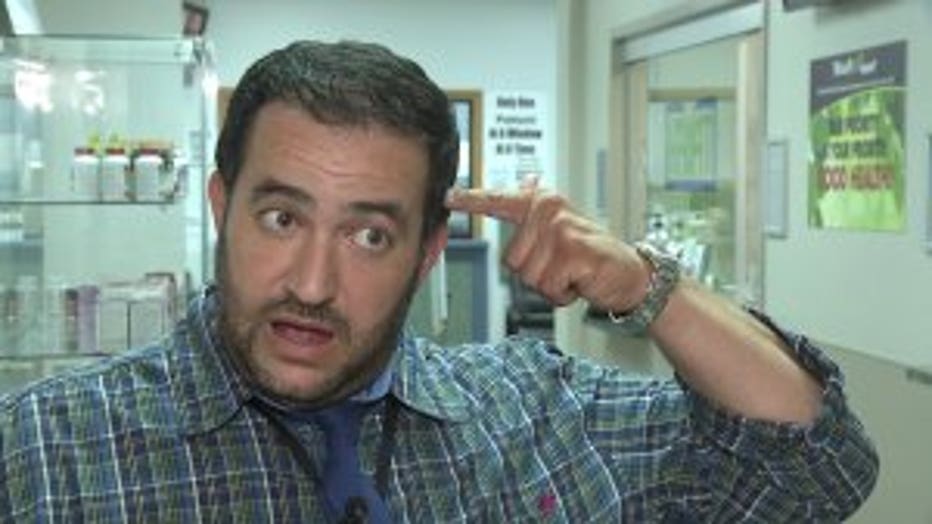 "He put the gun in my head, like that," said Ahed Kadadha, Hayat delivery driver.

Ahed Kadadha never thought his job would make him a target, but Wednesday afternoon, May 17th near 91st and Custer, he became the victim of a carjacking.

"He hit me with the gun and said 'get out!' He pushed me in the street and he jumped in my car," said Kadadha. 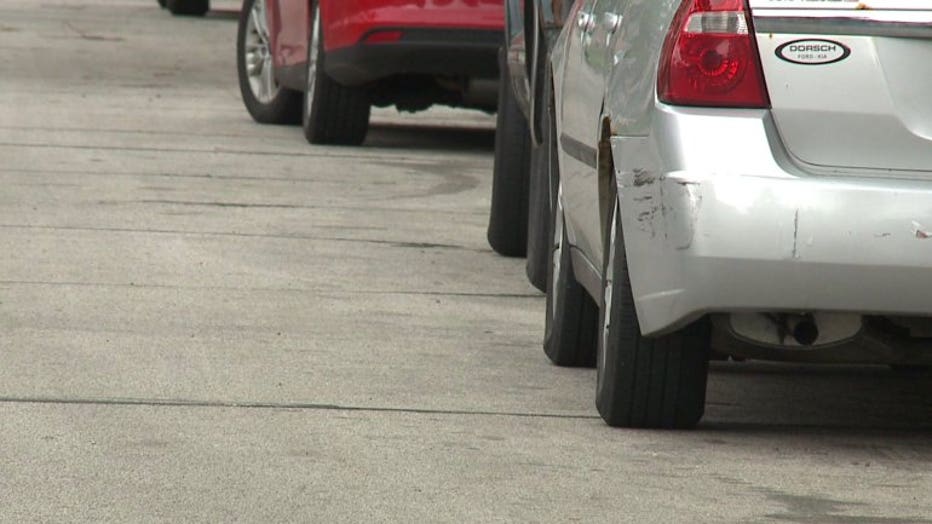 Kadadha was dropping off medicine to more than 40 patients at the time. 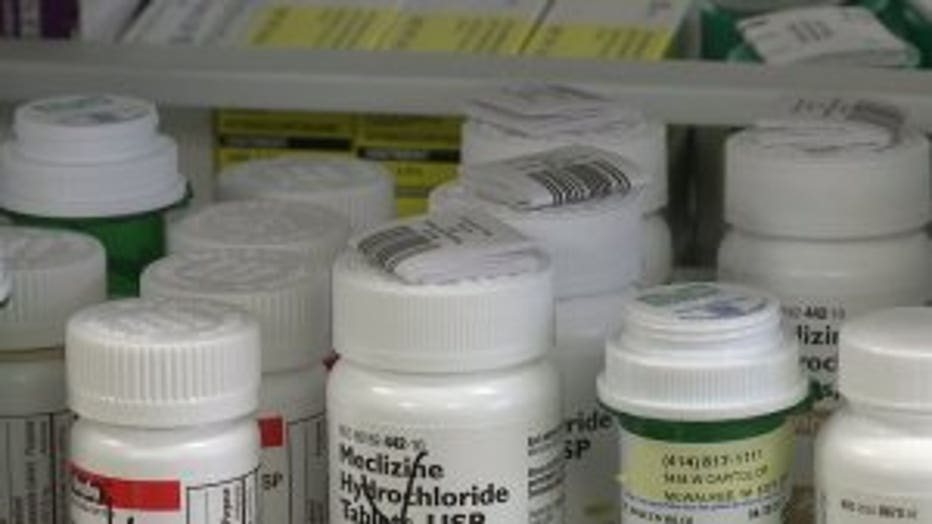 Hayat Pharmacy Owner, Hasim Zaiback, says the delivery cars are unmarked but he thinks his driver was likely singled out. 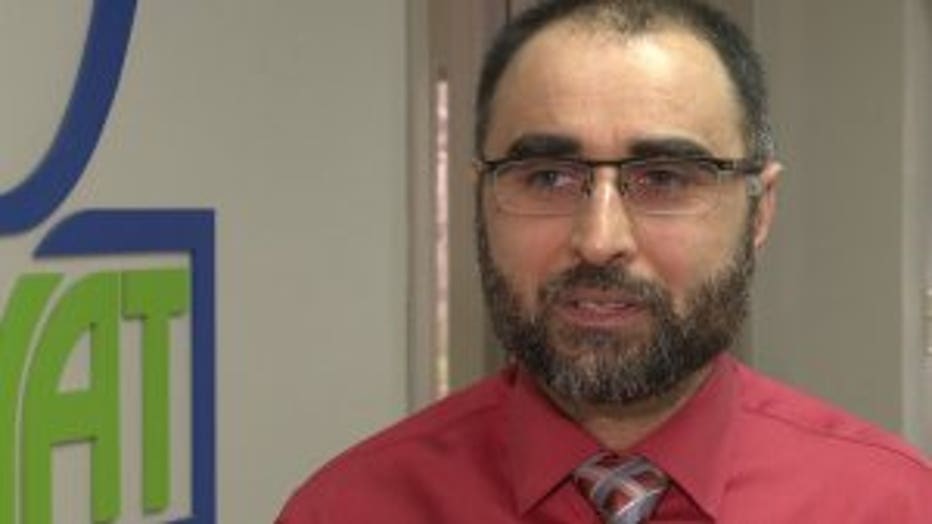 Zaibak says in 2016, his pharmacy was robbed 17 times. The robbers tried stealing opioids. He believes that's exactly what the suspect was looking for on Wednesday. 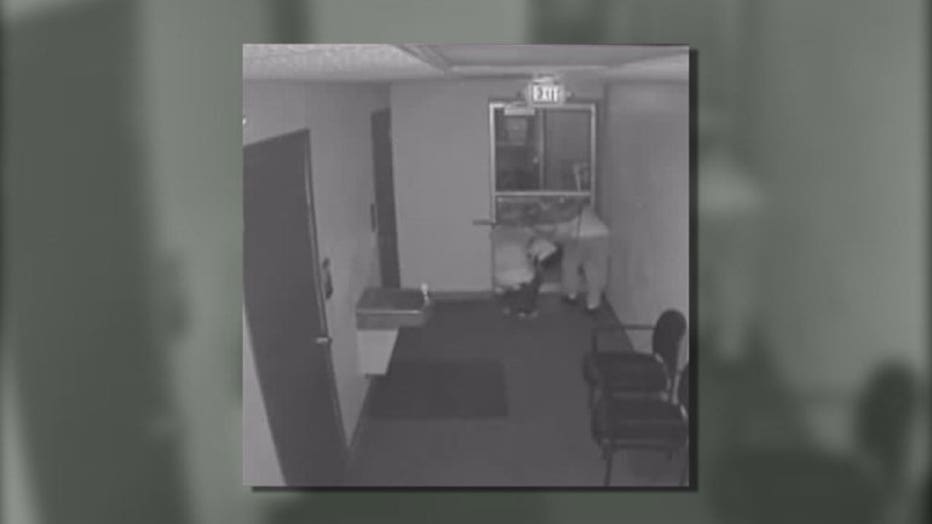 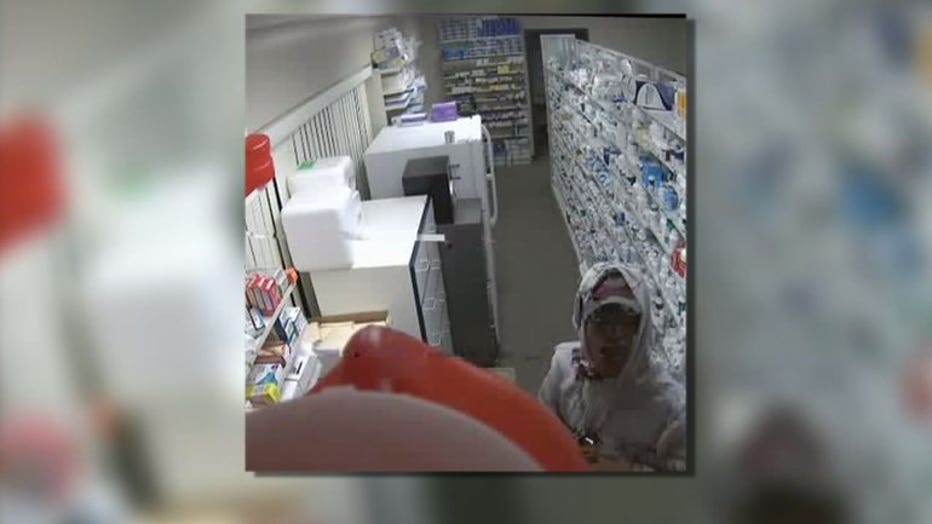 "A lot of prescriptions that were about to be delivered by that driver were actually insulin," said Zaibak.

Most of the stolen prescriptions are used to treat diabetes, high blood pressure and cholesterol. 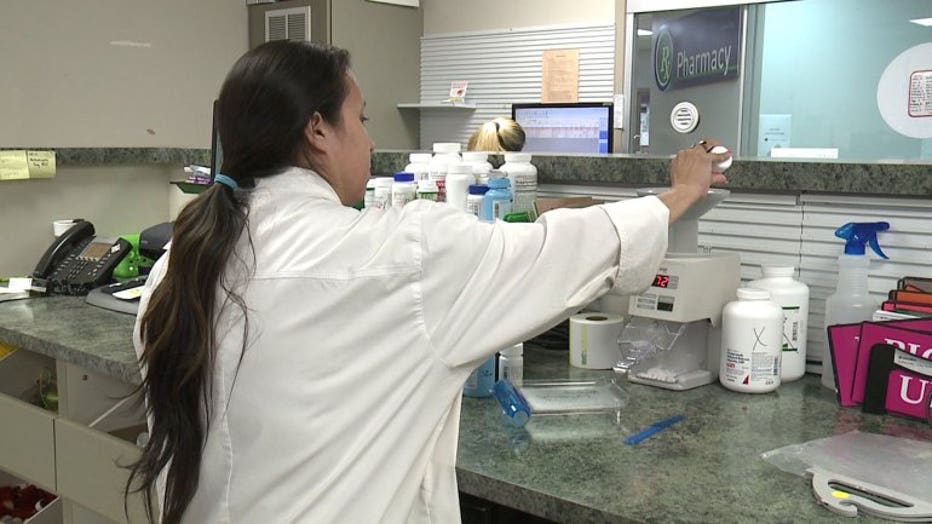 Despite what happened, Kadadha is back on the job -- shaken but not deterred -- and thankful the situation didn't end in tragedy. 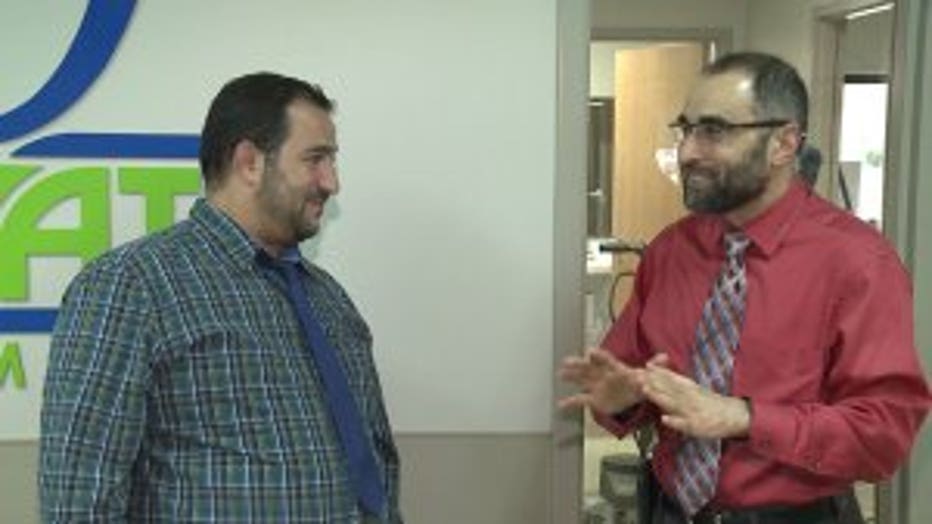 "Lucky, at least I am safe. Nothing happened to me. That's a good thing," Kadadha said.

Police say they spotted the car Wednesday evening, May 17th and after a short chase the car crashed. The driver got away but a passenger was arrested.

Meantime, the pharmacy refilled all of the prescriptions and delivered them Wednesday evening.