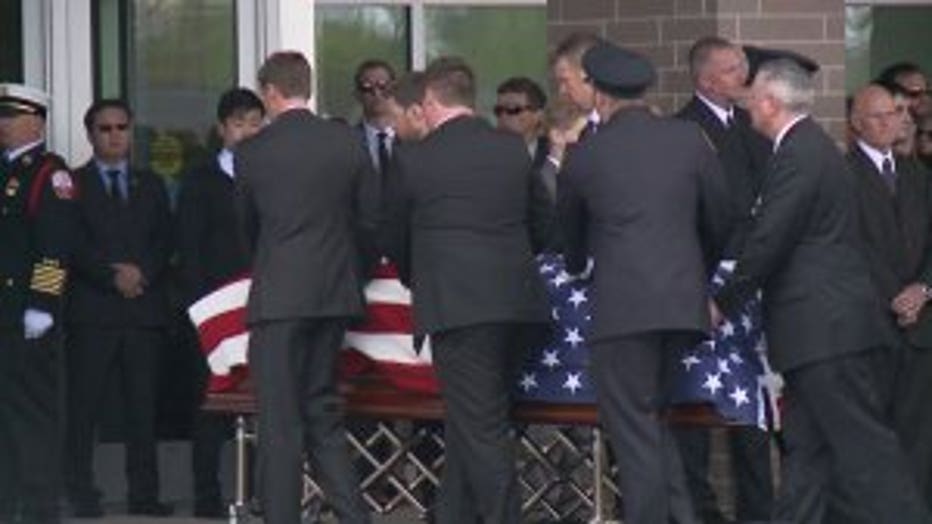 GRAND CHUTE -- Scores of people paid their respects to a fallen firefighter at Appleton Alliance Church in Grand Chute. A funeral service began around 6 p.m. Monday, May 20.

Many in uniform, from numerous police and fire departments across the state, streamed into the church -- where a visitation was held prior to the service.

Before the service, a silent procession weaved through Appleton in honor of the 14-year veteran of the Appleton Fire Department. 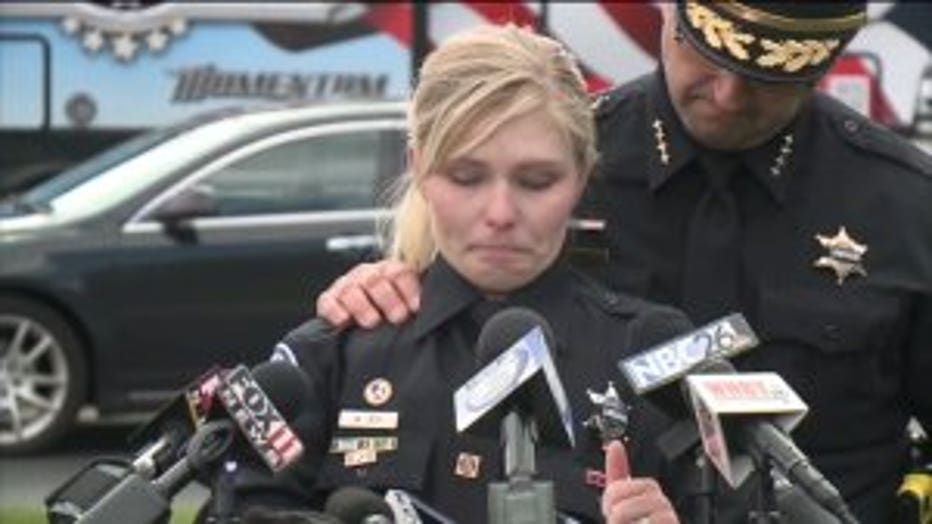 "We've seen in the past few days how many lives were impacted by Mitch's service to our community, and knowing that Mitch will not be forgotten brings us comfort during this difficult time," said Officer Meghan Cash, Appleton Police Department and Lundgaard family spokesperson.

Lundgaard lost his life on May 15 while responding to a medical emergency at Appleton's downtown transit center. Officials said after the patient received care, he and police on the scene got into a shootout near the library.

Lundgaard, a husband and father of three, was the first Appleton firefighter in 86 years to die in the line of duty. 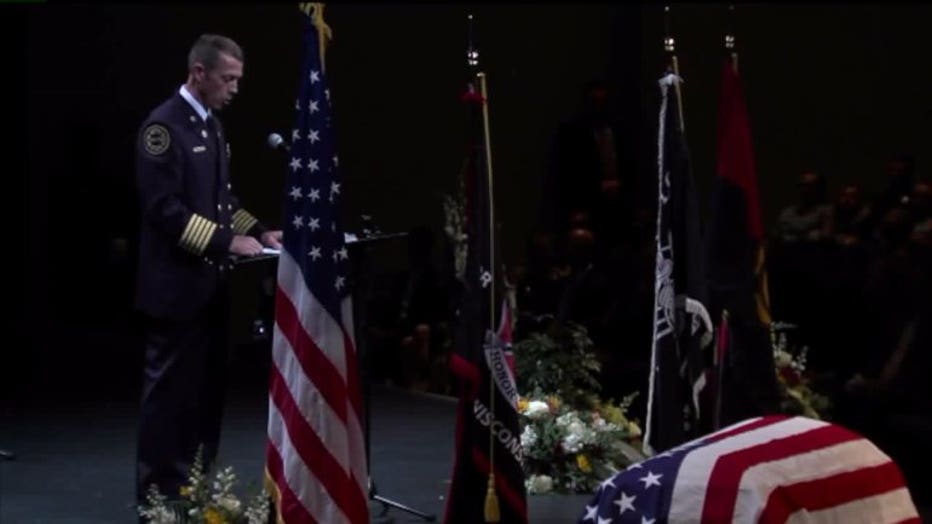 "I am proud to be part of a noble breed of unselfish people who dedicate their lives to protect you from the ravages of fire and other disasters," said Appleton Fire Chief Jeremy Hansen. 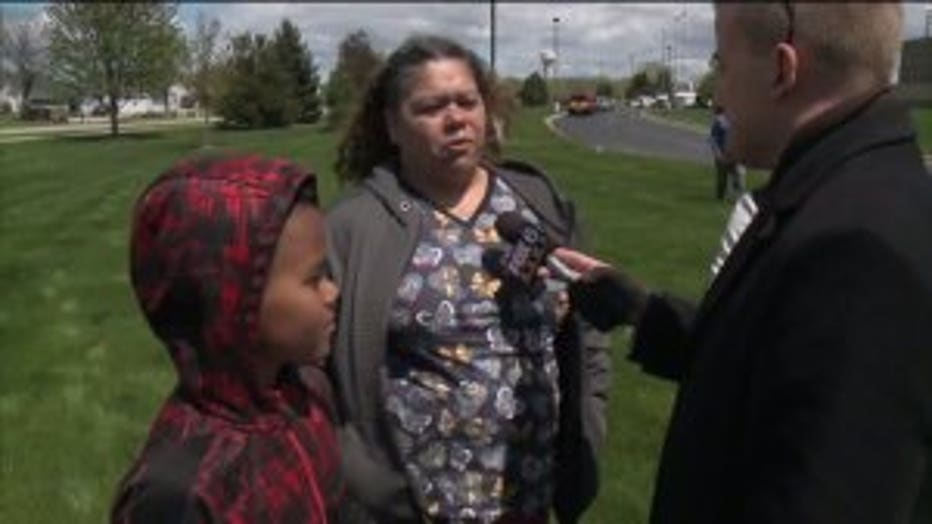 Words were, at times, hard to come by for a man who lost his life while simply doing his job.

"What do you say on a day like today?" said Appleton Mayor Timothy Hanna.

When Mitch became a firefighter, he swore to serve his community, helping people, and he died selflessly doing that," said Officer Cash.

"Just seeing the number of people holding flags. standing at attention, and saluting -- tears in their eyes -- it just tells you a lot," said Mayor Hanna. 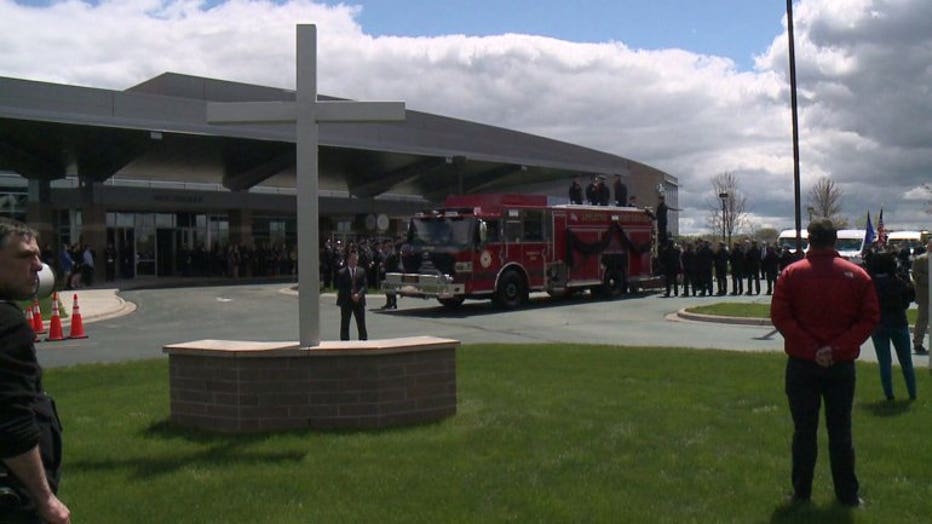 Lundgaard's final resting place would be Riverside Cemetery in Appleton.