MILWAUKEE -- The parents of Lequon McCoy, 19, spoke with FOX6 News Friday, Aug. 2, after McCoy lost his life during a police pursuit. His parents said it shouldn't have happened.

On Thursday morning, Aug. 1, near 12th and Locust, McCoy's vehicle was struck by an alleged reckless driver in a stolen vehicle. McCoy did not survive.

McCoy's parents said they're prepared to go to lawmakers in an effort to change the Milwaukee Police Department's pursuit policy. 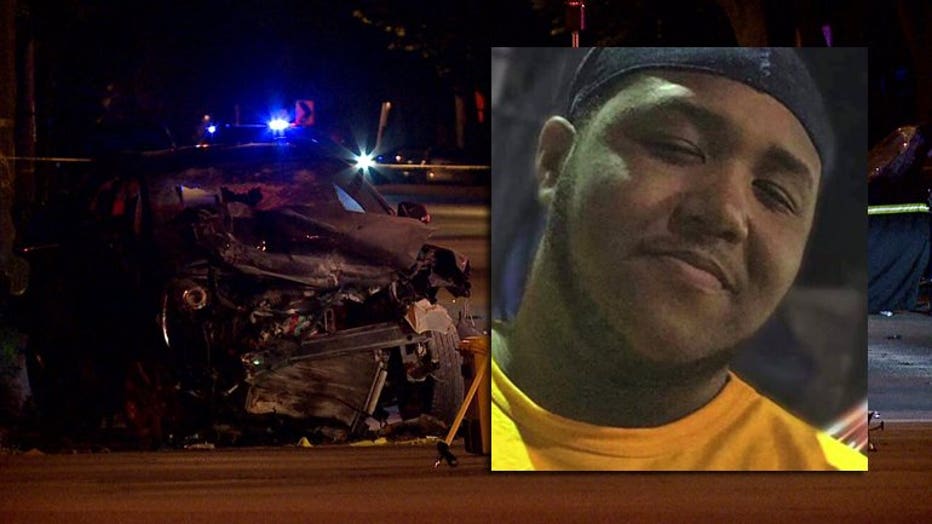 "It ain't worth losing somebody's innocent life," said Antoinette Broomfield, McCoy's mother. "Our son is gone because the police continue to chase people over materials that can be replaced, and now, my son is gone, and he can't be replaced. They done killed my baby."

Police said the pursuit occurred around 1 a.m. Thursday, beginning near 64th and Congress. 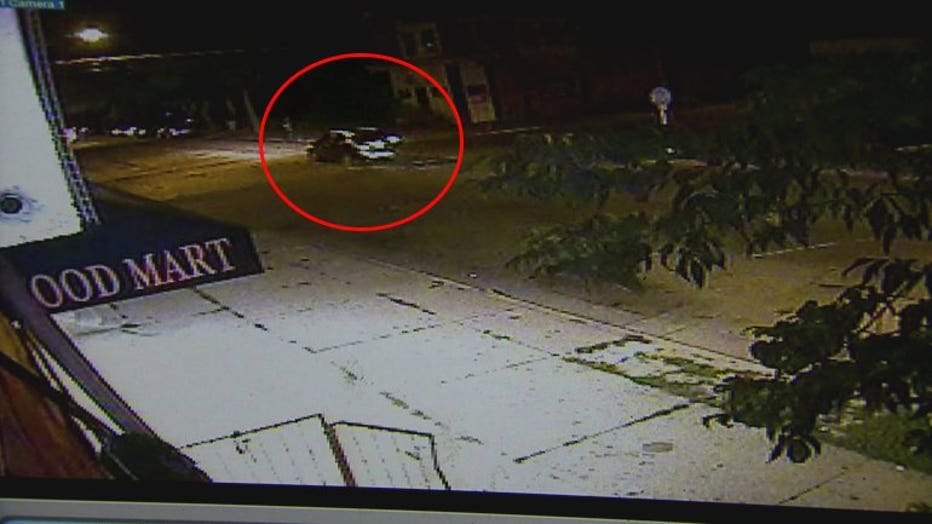 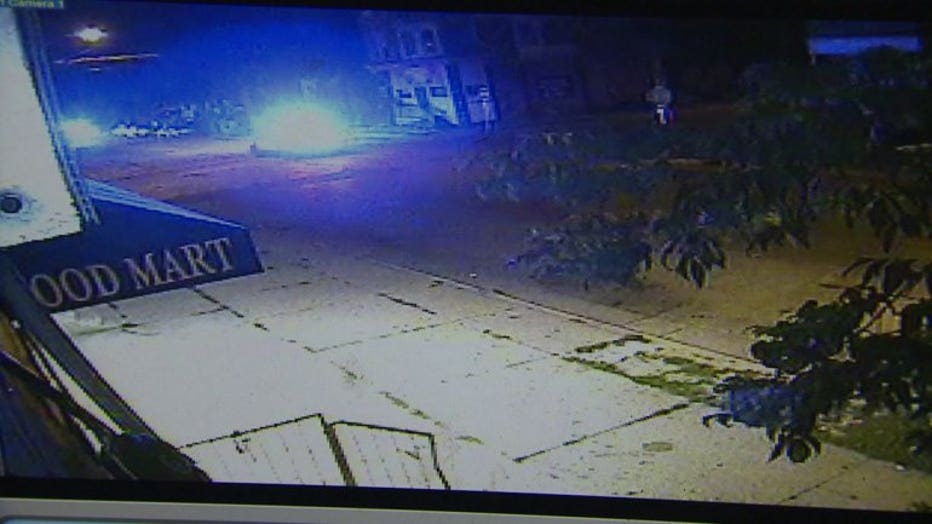 Police said as the pursuit continued, the driver of the stolen vehicle, headed southbound on 12th Street, disregarded a flashing red light, striking McCoy's vehicle, which was traveling eastbound through a flashing yellow light on Locust Street.

The driver of the stolen vehicle, a Milwaukee man, 19, was seriously hurt. He was taken to the hospital, and was in police custody.

Officers and MFD officials attempted life-saving measures, but McCoy was pronounced dead at the scene. 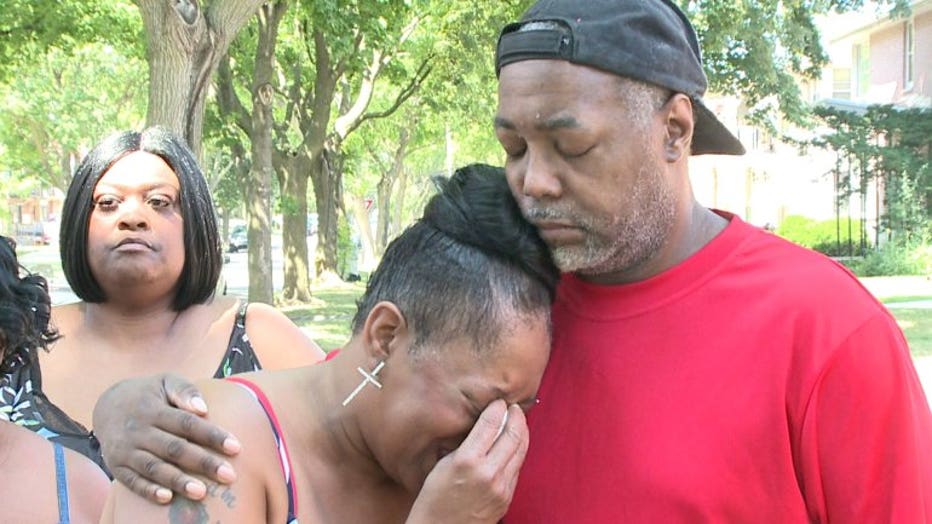 "My son was a good person," said Broomfield. "He didn't bother nobody. He didn't deserve that."

"A near accident prior to that that should have sent a signal to the police head to fall back," said Terrell McCoy. "He could kill somebody, which, he did. Unfortunately, he died, and it was our son." 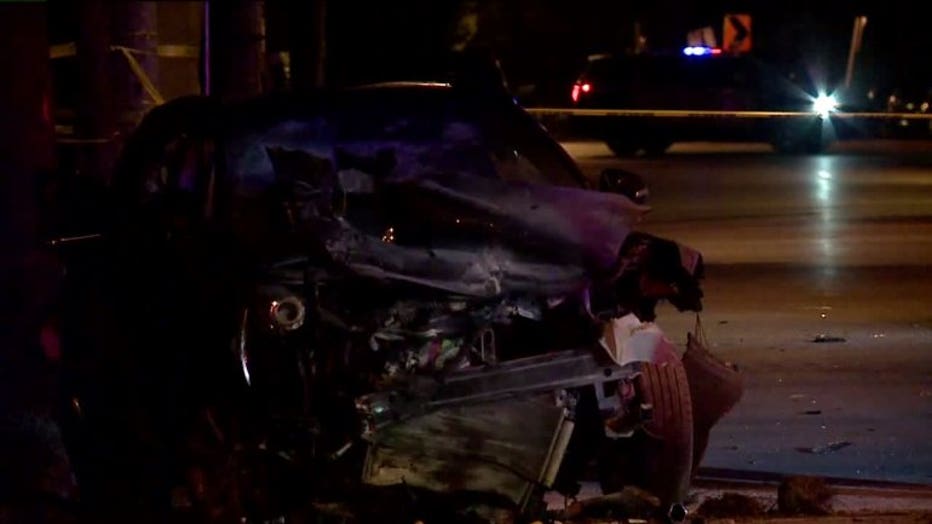 Police pursuit ends in crash near 12th and Locust in Milwaukee

McCoy's dreams and his young life were cut short. Loved ones came together to remember him on Thursday evening.

His parents said they're hopeful what happened to their son can serve as a catalyst for change. 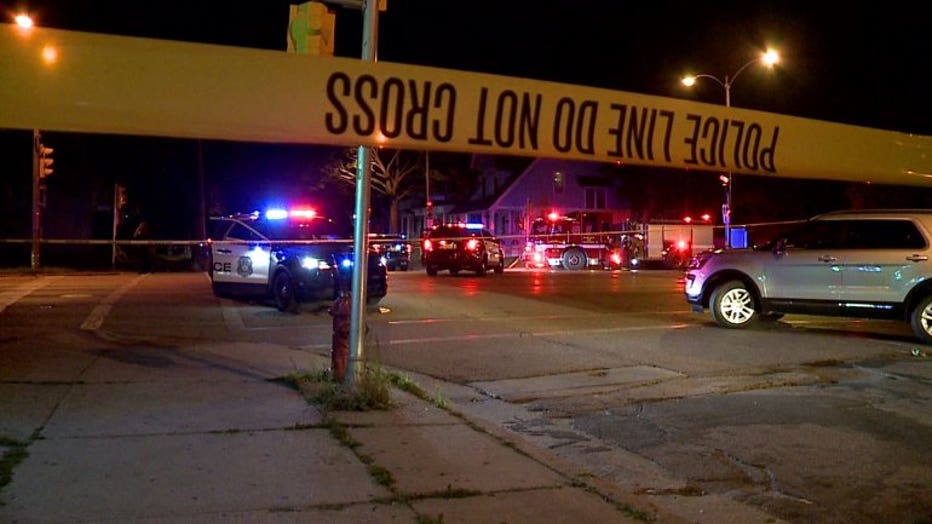 "We are going all the way to Washington, D.C.," said a family member. "We are going to make sure his name is never forgotten. Stop pursuing these people and hurting innocent people."