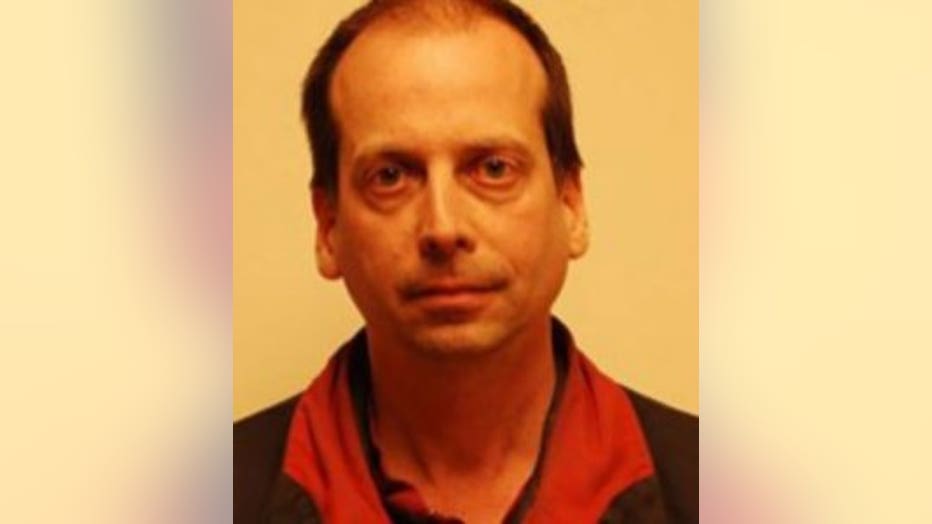 WIND LAKE -- A gymnastics coach accused of possessing and recording pornographic video of students has reached a plea deal in the case against him. Some of his victims and their parents said they're not happy he won't stand trial, and won't face a lengthier sentence.

Sentencing has been set for Feb. 15.

The prosecutor said he offered the plea deal so the victims wouldn't have to testify during a trial, but one victim said that's exactly what she and others wanted to do. 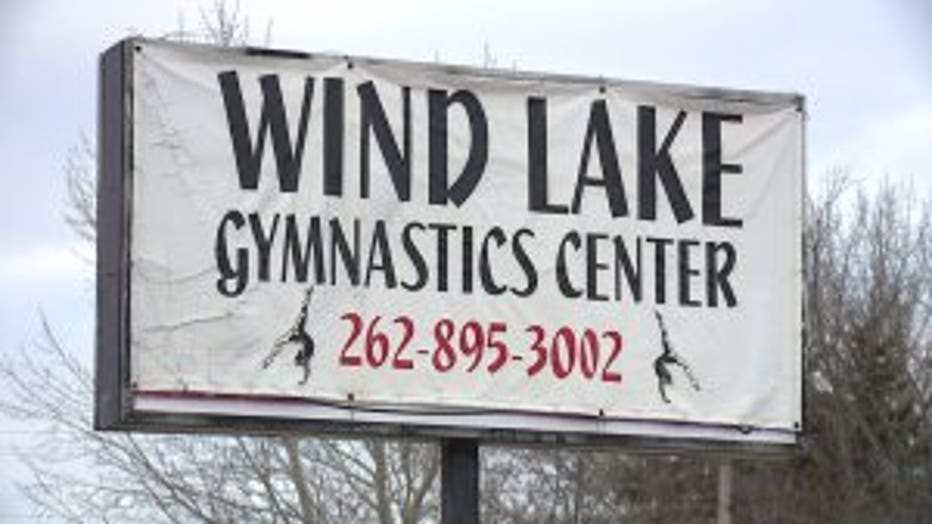 "I really admired him, and we had a really strong relationship, and he just betrayed everything," the victim said.

She was 13 years old when she started taking classes at the Wind Lake Gymnastics Center -- coached by Kivisto for three years.

According to investigators, she and her two younger sisters were secretly recorded -- many of the recordings captured by hidden cameras in the gym's bathroom. Dozens of other young girls were also recorded. Prosecutors said Kivisto admitted to recording juveniles while they changed on “multiple occasions.” The Racine County sheriff said he kept a ledger that included the names of 803 children. 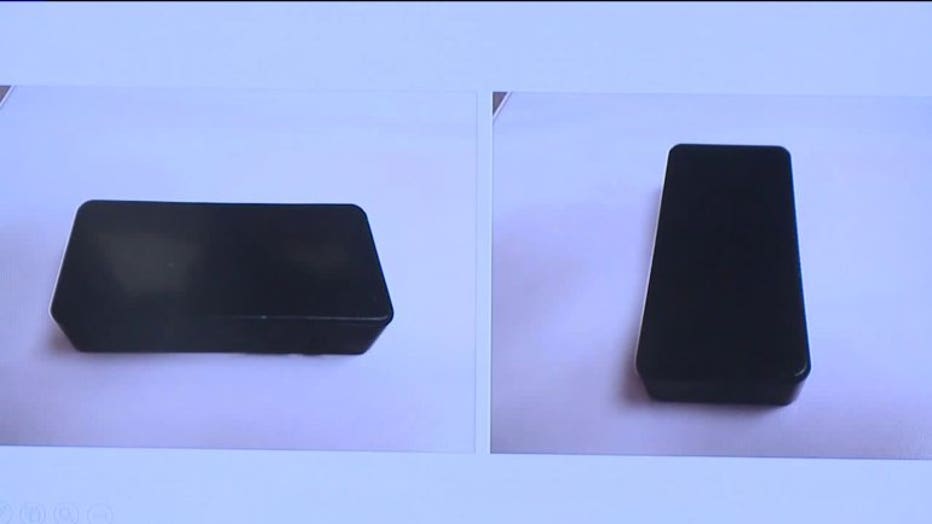 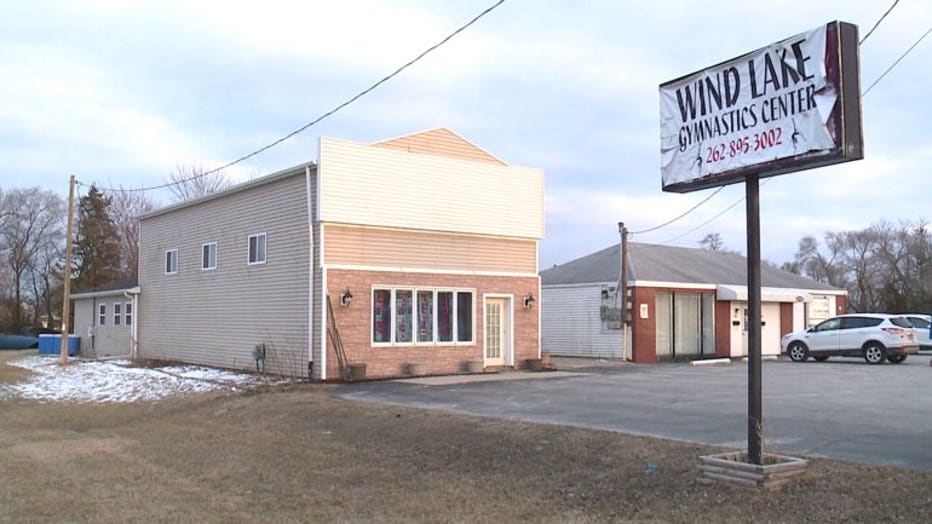 "I have been able to talk to my friends, my family about it, and just vent about it. Tell them how I feel. How terrible it was," the victim said.

"Our daughter had a coach-student relationship with this guy. All the kids did. They all looked up to him. USA Gymnastics did not conduct a thorough enough search," her mother said. 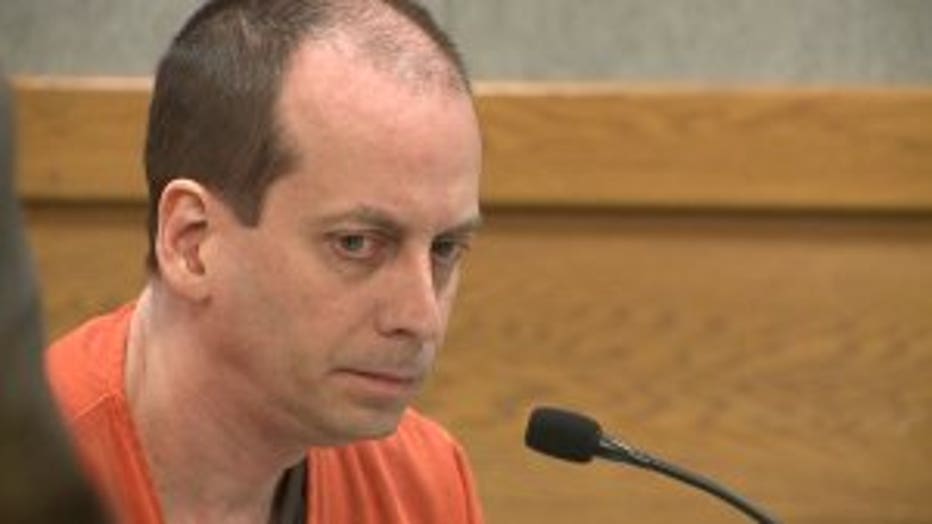 The pictures and video were discovered in March. Investigators may never know for sure the extent of the digital and sexual crimes. Dirk Jensen, Racine County prosecutor, said some charges were dismissed to avoid a trial, so the young victims wouldn't have to testify in front of Kivisto.

"I should've been offered the chance to say what I thought to the court system, to the justice system before he received his plea deal," the victim said.

Kivisto faces a maximum of 20 years in prison, meaning he could be out on parole when he's 70.

"That's my fear, that he isn't even going to get the 20 years. I want to stand up there and I want to be able to talk to him and be able to tell everyone in the court system exactly the pain that he's put me and my teammates and my whole family through," the victim said. 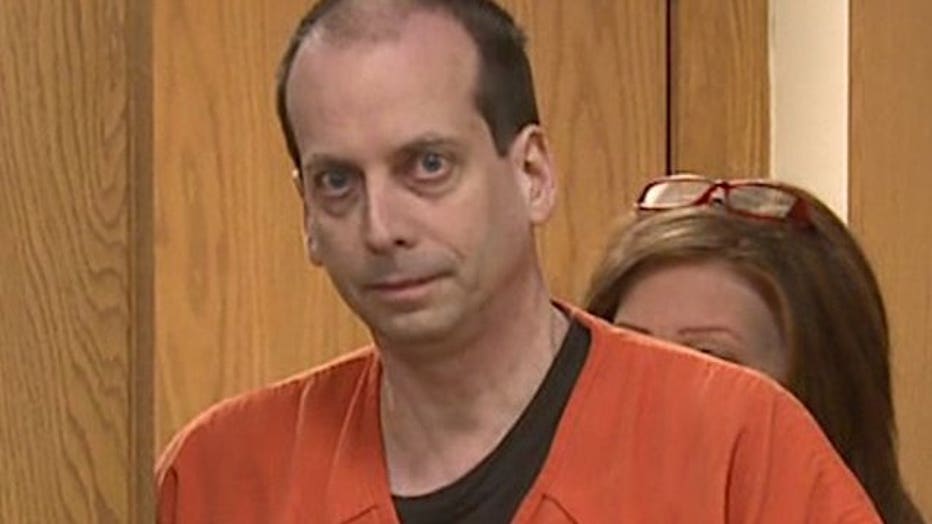 The brave young woman said she still plans to have her day in court -- telling FOX6 she hopes to read a statement to Kivisto when he's sentenced in February.

"He taught me everything I know, but I'm just gonna learn more. I'm gonna learn from new coaches, and just prove that I don't need him," she said.

Kivisto owned and operated the Wind Lake Gymnastics Center for approximately the past 11 years, and also lived at the business. He coached gymnastics since 1987 in both Racine County and Milwaukee County. He was suspended by USA Gymnastics at the start of this investigation.