"This is not a movie I really wanted to make. It's one that I needed to make," said Burrows, director of "Bleed Out." 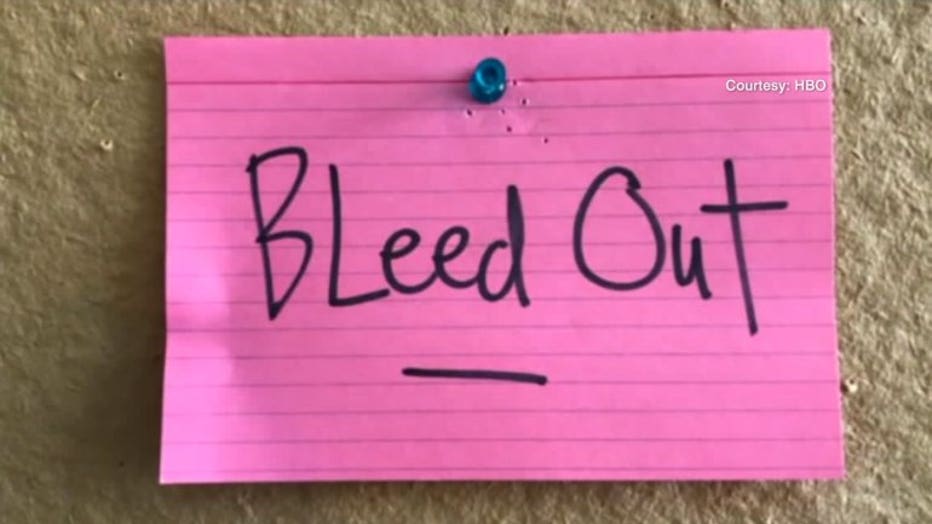 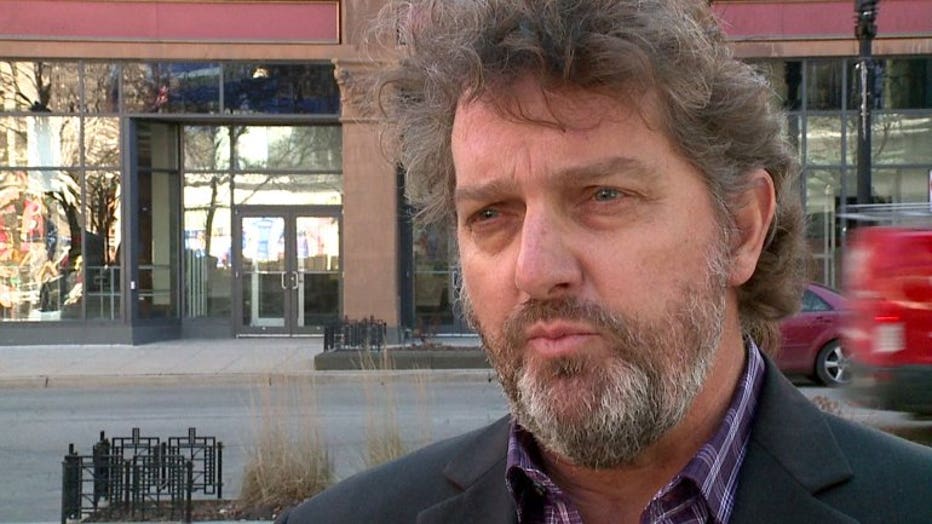 Burrows, a Greendale native, has spent the past decade trying to figure out what went wrong.

"Years ago, my mom went in for a routine partial hip replacement and came out in a coma with permanent brain damage," said Burrows. 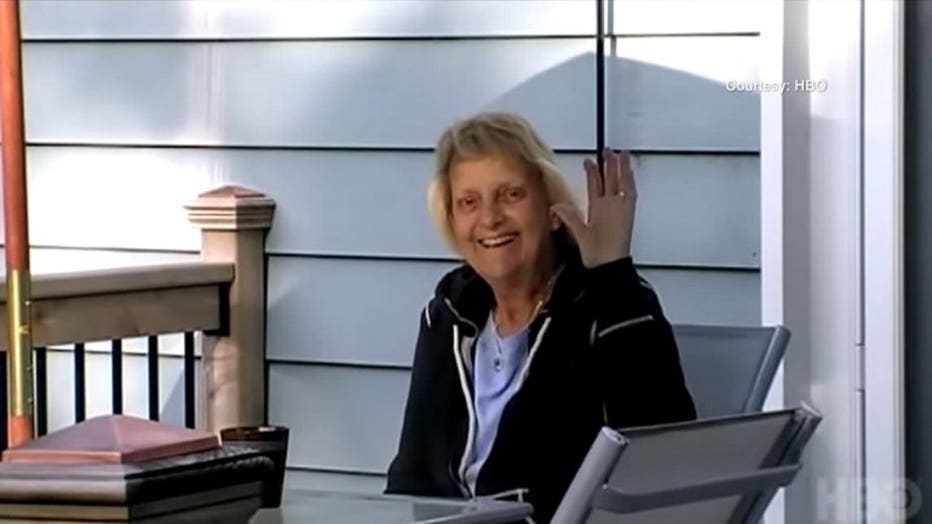 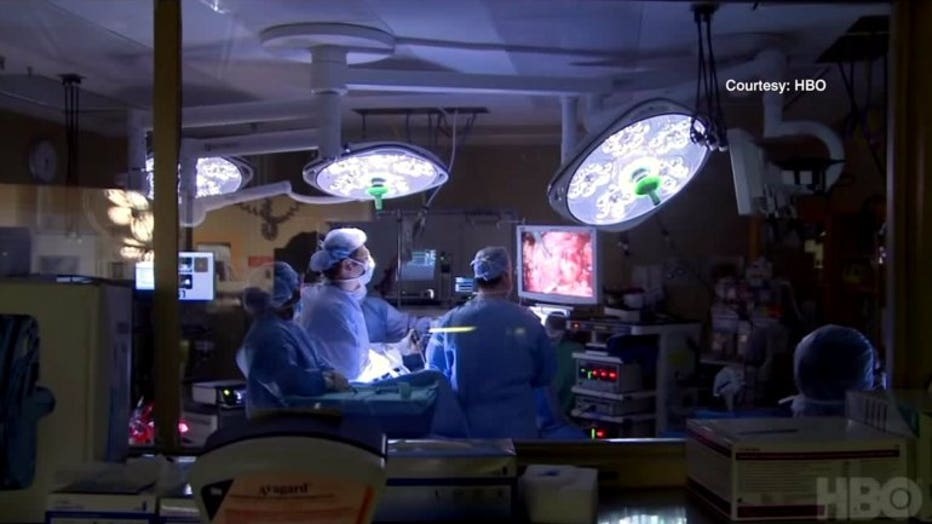 Surgery was supposed to take just two hours. Instead, it took six. During that time, Burrow said his mother lost half of her blood volume.

"These are our costs -- $421,000, meds, health insurance, taxes. All roads lead to the insurance company," said Burrows. 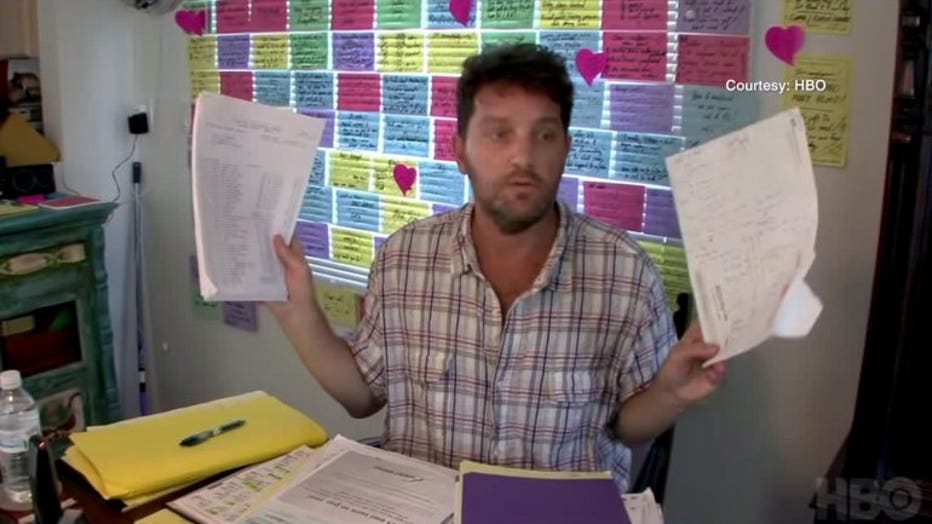 Ahead of the premiere Monday night, Burrows said he wants the documentary to serve as a testament to his mother's character. 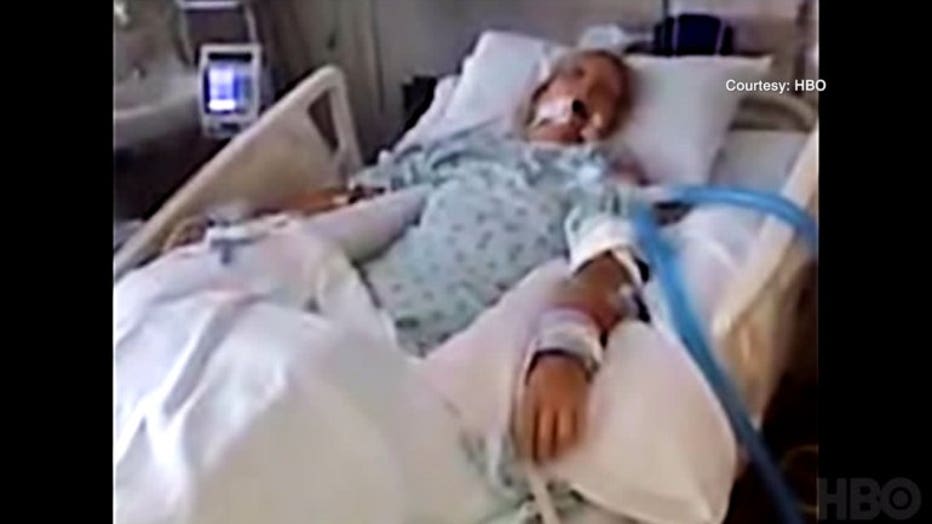 "She fearless. She was just full of life. She really believes that if her story can help others, she is all for that," said Burrows.

He said he hopes to encourage others to be thorough when it comes to making sure medical providers are transparent and honest. 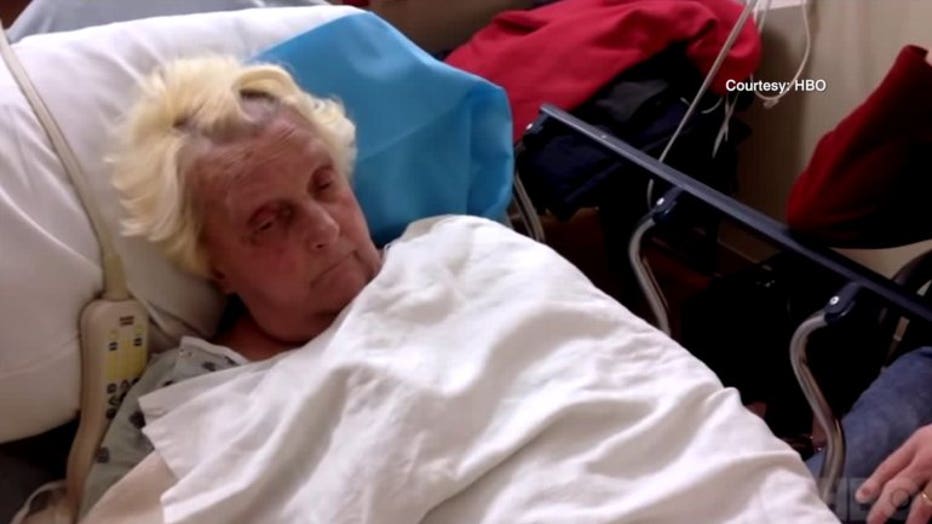 "Problems in health care continue to be endemic. We're not learning from our mistakes. Something has to change so this doesn't continue to happen to people," said Burrows. 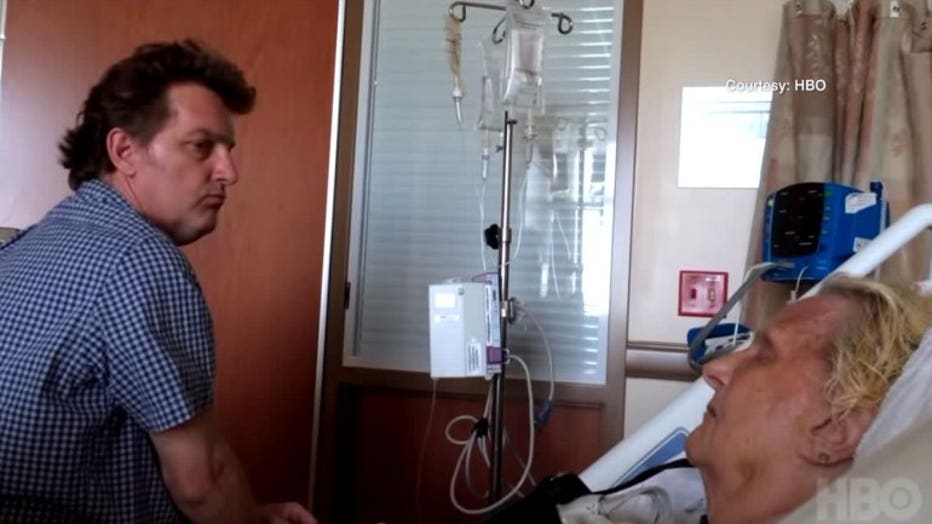 Watch the official HBO trailer for "Bleed Out"